Trump announced the move Sunday in a tweet. “Patrick has a long list of accomplishments while serving as Deputy, & previously Boeing,” the president said, “He will be great!” (RELATED: Mattis Retires From Trump Administration) 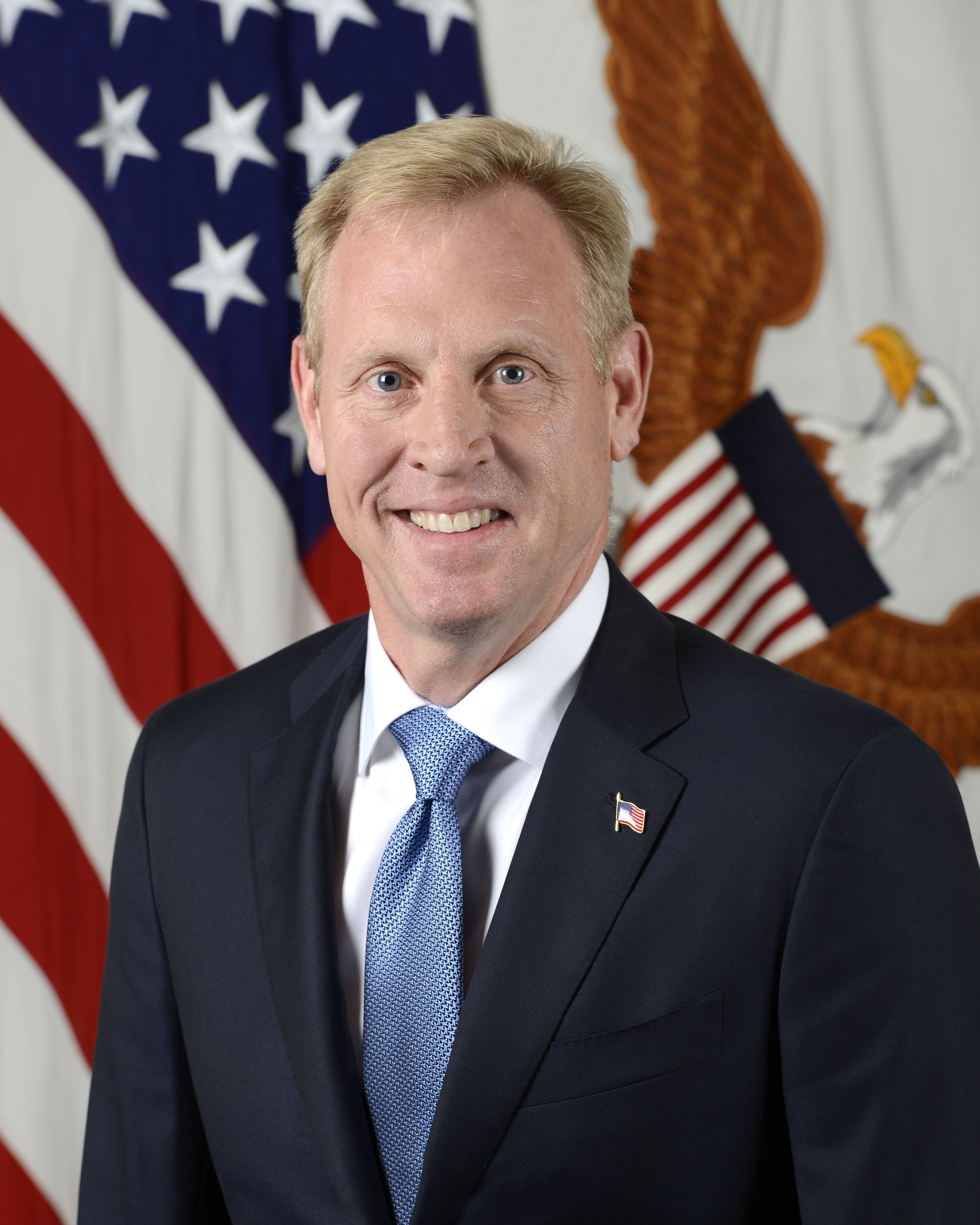 Patrick M. Shanahan, Deputy Secretary of Defense, poses for his official portrait in the Army portrait studio at the Pentagon in Arlington, Virginia, July 19, 2017. (U.S. Army photo by Monica King/Released)

Here are some career highlights for Shanahan, according to his bio on the Defense Department website:

President Trump announced that Mattis was stepping down earlier in the week. Mattis served two years in the position with distinction, focusing on the fight with ISIS and combatting global terrorism.