New York Democratic Rep. Alexandria Ocasio-Cortez  said lawmakers should refuse to get paid during the partial government shutdown but she won’t say if that rule applies to her.

As the New York Post reports, when asked Thursday about receiving her congressional salary, the self-proclaimed Democratic socialist apparently had other things on her mind, bolting down a Capitol Hill hallway and telling the reporter, “I’ve gotta run!” 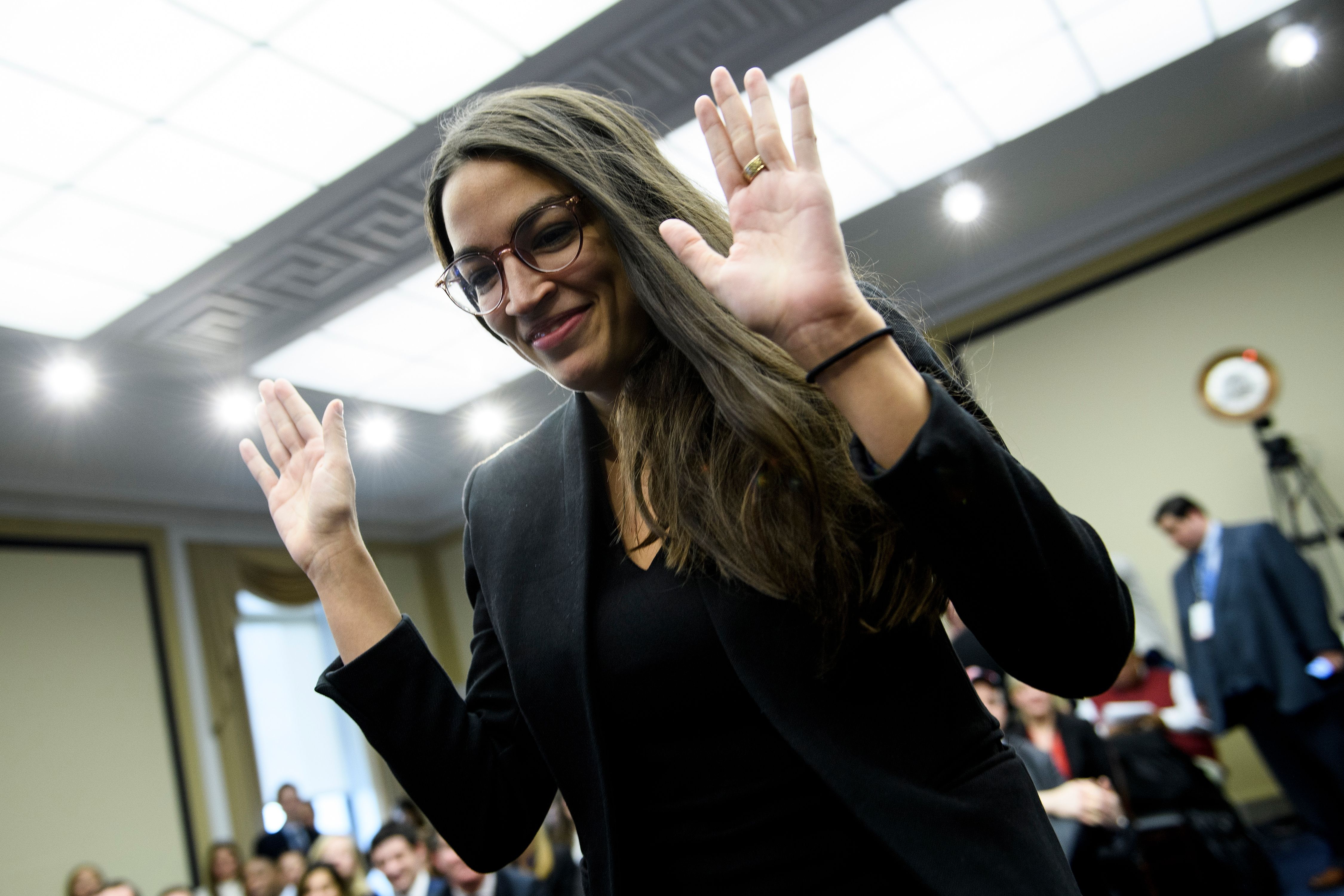 US Representative-elect Alexandria Ocasio-Cortez (D-NY) walks up to participate in drawing a lottery number for her new office on Capitol Hill Nov. 30, 2018 in Washington, DC. (Photo by  BRENDAN SMIALOWSKI/AFP/Getty Images)

It was on social media in December that Ocasio-Cortez castigated members of Congress for accepting a salary when some members of the public have to do without.

Next time we have a gov shutdown, Congressional salaries should be furloughed as well.

It’s completely unacceptable that members of Congress can force a government shutdown on partisan lines & then have Congressional salaries exempt from that decision.

“It’s completely unacceptable that members of Congress can force a government shutdown on partisan lines & then have Congressional salaries exempt from that decision,” Ocasio-Cortez insisted in a Dec. 22 post, when the partial shutdown began. “Have some integrity.” 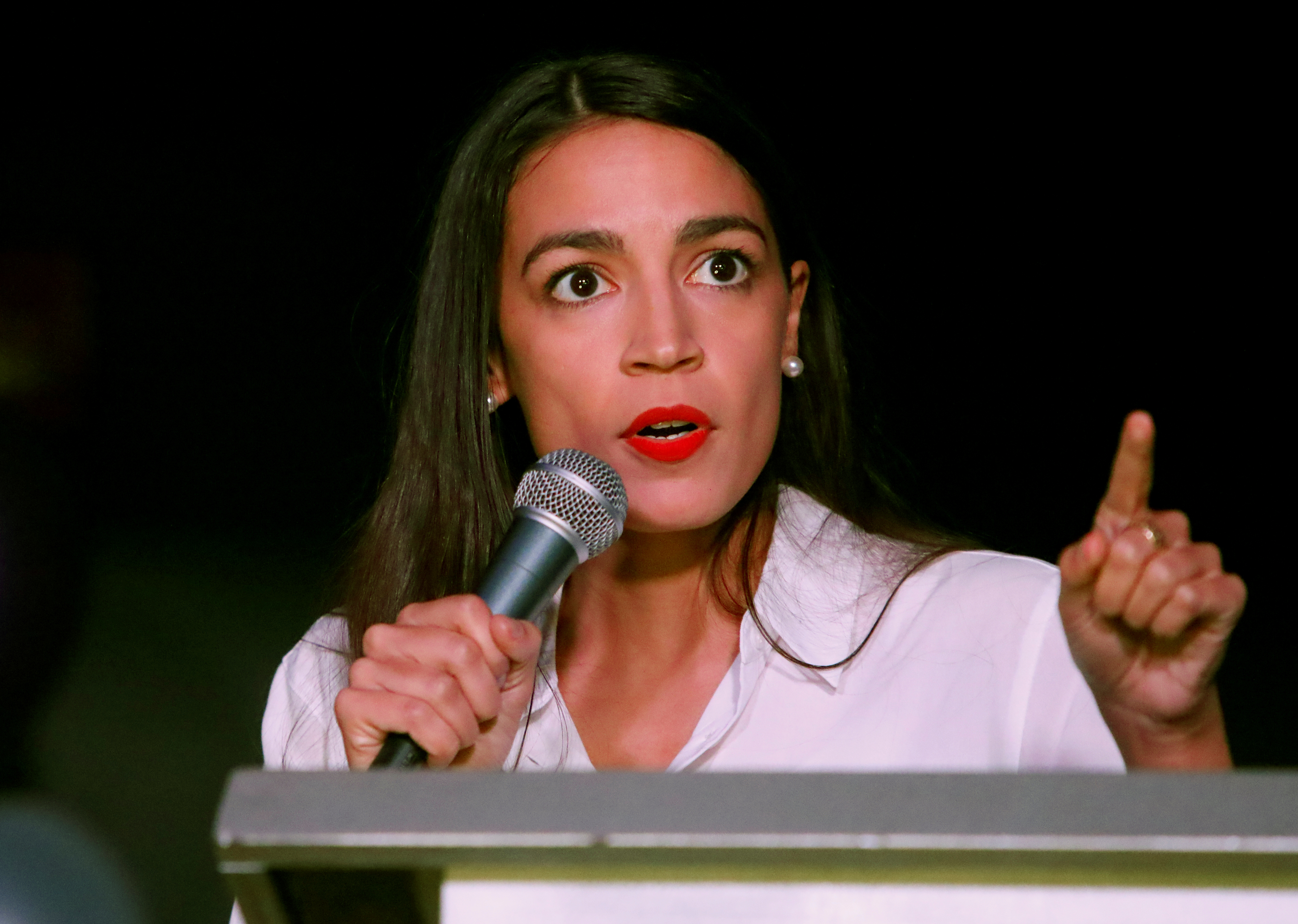