Months of legal struggle over the planned execution of a Nevada death-row inmate came to an end Saturday when he was found dead in his cell.

Scott Raymond Dozier, 48, hanged himself in his solo cell at a state prison in Ely, Nevada, and was found at 4:35 p.m. Saturday afternoon, reported The Associated Press. The twice-convicted murderer had repeatedly asked to be executed because he would rather die than live the rest of his life in prison.

But lawsuits from pharmaceutical companies pushed back his execution date twice, according to the AP.

New Jersey-based pharmaceutical company Alvogen alleges that the state obtained doses of its sedative midazolam from a third-party distributor through “subterfuge” and that the state’s use goes against the company’s wishes. Other drug companies whose products were slated to be used in the lethal injection also joined the suit or expressed interest in joining, reported the AP. (RELATED: Woman Comatose For A Decade Gives Birth)

“In an unprecedented temporary restraining order, the District Court ruled that pharmaceutical manufacturers have causes of action to stop a State from using their drugs in a lawful execution,” wrote the state’s lawyers in a July 24 filing.

By issuing the temporary restraining order that Alvogen requested, the lower court “put the interests of Big Pharma over the interests of Nevada’s capital murder victims,” continued the filing. 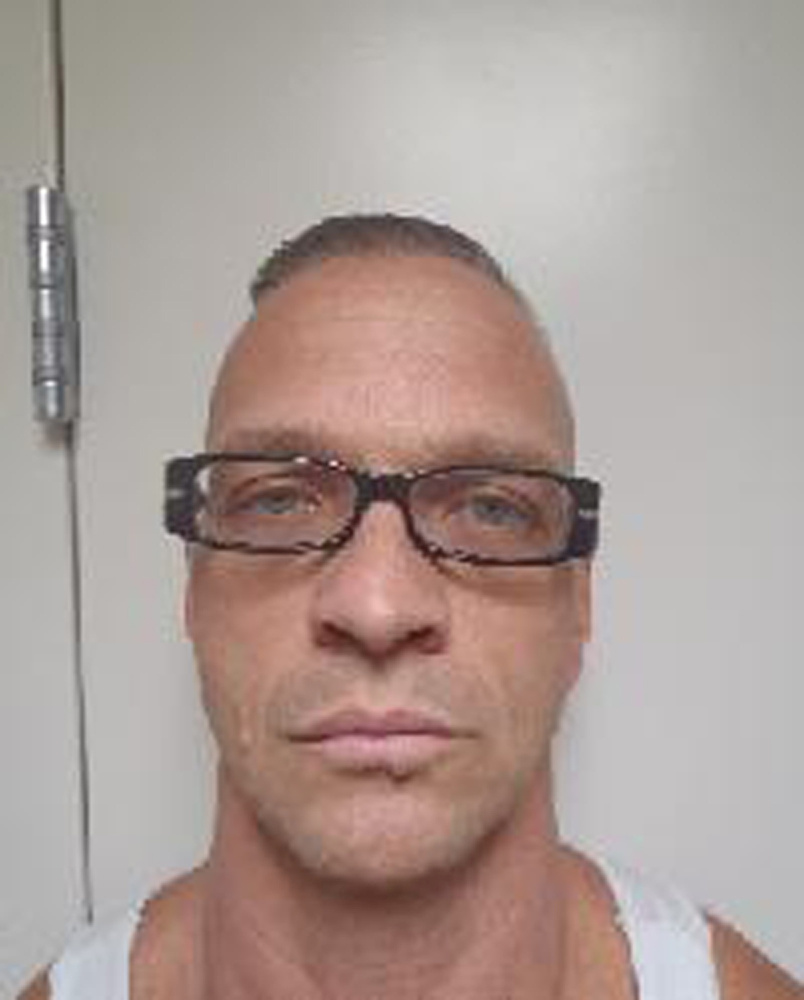 Clark County District Court Judge Elizabeth Gonzalez issued an order on the morning of July 11 that halted Dozier’s execution scheduled for that evening. The postponement marked the first time that a pharmaceutical company succeeded in halting a U.S. execution slated to use a drug that it manufactures. Alvogen wanted to prevent Nevada from using midazolam that it manufactured in a lethal injection process.

Nevada and other states have struggled to obtain the drugs required for lethal injection. Nevada purchased midazolam from distributor Cardinal Health in May after its quantities of a comparable drug expired.

Midazolam puts the individual to sleep before the lethal drugs are administered. It has been used in executions in Alabama, Arkansas and Florida. It was also used in two botched executions in Ohio and Arizona in 2014, reported The Associated Press.

Alvogen argues that the particular combination of drugs that Nevada planned to use for Dozier’s execution had not been tried before and could result in a botched attempt.

“While Alvogen takes no position on the death penalty itself, Alvogen’s products were developed to save and improve patients’ lives and their use in executions is fundamentally contrary to this purpose,” said Alvogen’s lawyers.

Dozier would have been the first person executed in Nevada since 2006. He had said that he wanted to die even if it was painful, reported The Associated Press. His sister had mailed him instructions on how to kill himself by severing his jugular, and he obtained razor blades at some point while behind bars, reported prison officials according to the AP.

Tennessee also had legal challenges to executing double-murderer Edmund Zagorski, who died by electrocution on Nov. 1.