As the Trump administration continues trade negotiations with China, the U.S. delegation is taking additional steps to make sure the Communist country follows through on its pledges.

U.S. and Chinese officials met Monday in the Commerce Ministry in Beijing to begin their two-day trade negotiations. The meeting marks the first face-to-face talks between the two governments since Chinese President Xi Jinping and President Donald Trump agreed to a tariff truce when they met during G-20 summit.

During that G-20 meeting — which took place in the early days of  December in Buenos Aires — Xi agreed to a number of concessions in exchange for Trump agreeing to postpone a round of tariffs on Chinese goods. Among many things, the Communist leader pledged to buy more U.S. agricultural and industrial products, allow increased access to Chinese markets, and abide by more cybersecurity and property theft rules.

In return, Trump promised to wait 90 days before hiking tariffs to 25 percent on $200 billion worth of Chinese imports — the three-month timeline is indented to give both breathing room to cement a detailed agreement.

However, China has a history of not keeping its word. The Communist country has, for example, vowed repeatedly for over 10 years to open up its financial-services industry. However, UBS Group of Switzerland stands as the only foreign investment bank that has won Beijing’s green-light to hold a majority ownership stake in a Chinese project.

The White House is making sure this go-around is different.

American negotiators are pushing their Chinese counterparts to devise ways to ensure their government follows through on its promises. The U.S. delegation — which is being led by Deputy Trade Representative Jeffrey Gerrish — is requesting China be specific on what U.S. products it will buy and on what specific dates.

Should China reform its regulation policies to allow more U.S. access to its markets, U.S. negotiators want guarantees that they won’t erase newfound openness by using government authority to block American companies. (RELATED: China Warns Taiwan: Unification By Force Is On The Table)

The Trump administration is even considering keeping current tariffs on Chinese goods in place until its government fulfills its trade pledges — such a move would force China to meet its side of the deal. 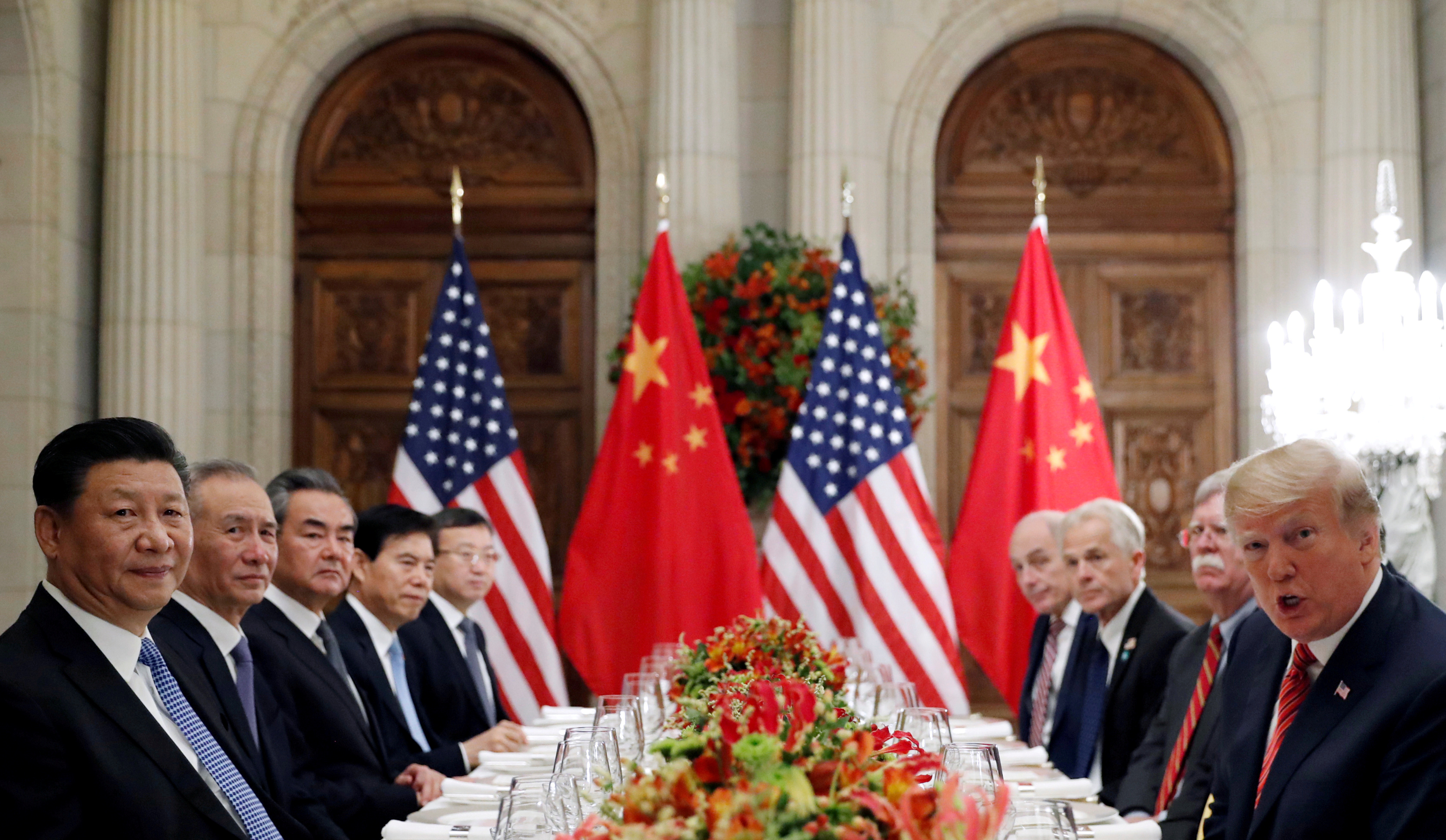 The progress on trade negotiations follow a long back-and forth between the White House and Beijing.

Since first splashing on the political scene, Trump made renegotiating “unfair” trade deals with a China a major campaign theme. The Republican president went on to enact tariffs on billions of dollars worth of Chinese goods, with Beijing responding in kind. However, Trump has gone on to tout the progress he’s made, saying in late December he had a “very good call” with Xi.