Broward County Sheriff Scott Israel has reportedly told his deputies that he’ll be suspended by newly sworn-in Governor Ron DeSantis — over his response to the Parkland school shooting.

“The governor has not said anything to us, directly or indirectly, as to whether or not the sheriff is going to be suspended,’’ one of Israel’s lawyers told the Miami Herald. “He is working and continues to serve the citizens of Broward County.’’ (RELATED: Report: Deputies Were TOLD Not To Go Into High School)

BSO’s union chief Deputy Jeff Bell reportedly told his staff that his dismissal was inevitable at this point.

“We know that he is telling everyone at the public safety building that he is going to be gone,’’ Bell told the Herald. 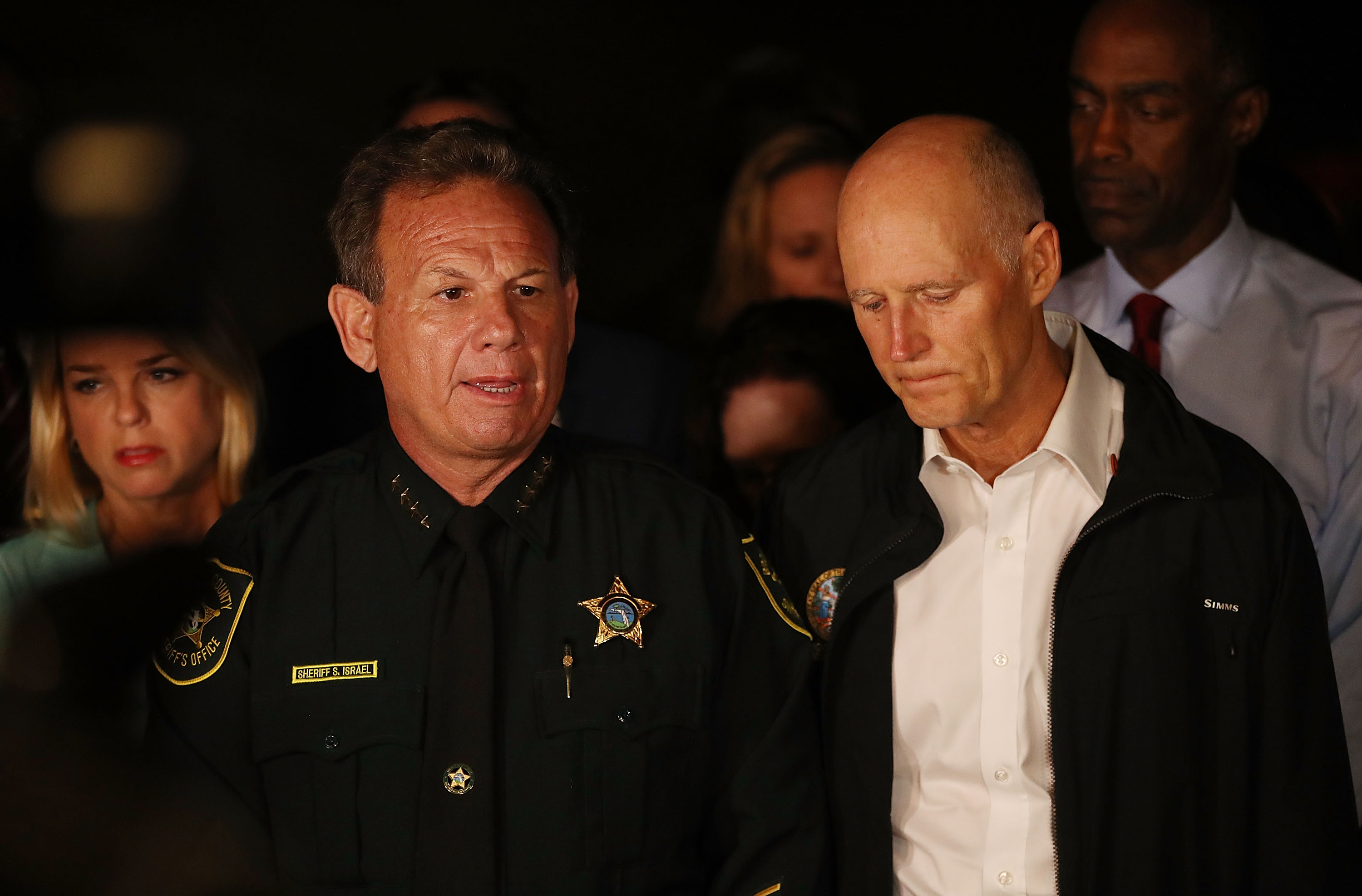 The Miami New Times reported that Israel is prepared to appeal his potential dismissal, but DeSantis, who was sworn-in on Tuesday, has not made any official announcement. (RELATED: The Government Repeatedly Failed To Stop The Parkland Shooter)

Israel and his deputies were initially praised until it became known that the school’s assigned sheriff’s deputy, Scot Peterson, stood outside the building and failed to confront the shooter.