Natalia Veselnitskaya, the Russian lawyer at the center of a firestorm over a June 2016 meeting at Trump Tower who also worked with the Democrat-connected opposition research firm Fusion GPS, was indicted on obstruction of justice charges in New York on Tuesday.

According to the indictment, Veselnitskaya submitted an “intentionally misleading” declaration to the Department of Justice in a civil case involving her client, Prevezon Holdings. The U.S. attorney’s office in New York sought millions of dollars from Prevezon as part of a civil case involving a massive money laundering scheme.

The charges against Veselnitskaya are not related to the Trump Tower meeting, which was hosted on June 9, 2016, by Donald Trump Jr. But that meeting did center on issues related to Veselnitskaya’s work on behalf of Prevezon, which is controlled by a Russian businessman named Denis Katsyv. In the meeting, Veselnitskaya lobbied against the Magnitsky Act, a 2012 law that placed sanctions against Russian human rights abusers. 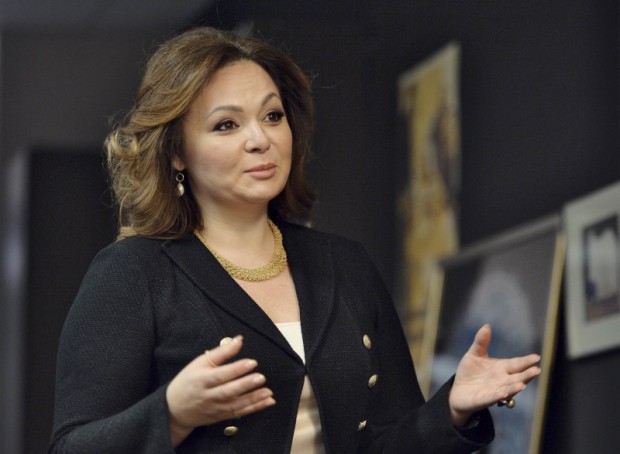 As part of her work for Prevezon, Veselnitskaya mounted an aggressive campaign against Bill Browder, a London-based businessman who is the leading force behind the Magnitsky Act. Browder’s late lawyer, Sergei Magnitsky, was arrested in 2009 while investigating Prevezon’s alleged money laundering scheme. He later died in jail, with Browder claiming that Magnitsky was murdered because of what he uncovered about Prevezon. (RELATED: EXCLUSIVE: Oppo Researcher Behind Anti-Trump Dossier Worked On Pro-Kremlin Lobbying Effort)

Veselnitskaya worked closely with Fusion GPS to investigate Browder. Fusion compiled reports questioning Browder’s claims about Magnitsky and the Prevezon case. At the same time Fusion was working on that project, the Washington, D.C.-based firm was also working with former British spy Christopher Steele on an investigation of President Donald Trump’s possible ties to Russia.

Veselnitskaya was with Fusion GPS founder Glenn Simpson on the morning before the Trump Tower meeting. Fusion GPS also provided information that Veselnitskaya provided to Russia’s prosecutor general, Yuri Chaika. That same information was included in a memo Veselnitskaya took into her meeting with Trump Jr. The memo sought to link Browder to illegal campaign donations to Democrats.

In Tuesday’s indictment, prosecutors claim Veselnitskaya submitted a document in the civil case against Prevezon she claimed was based on an independent analysis that supported the company. Instead, according to the government, Veselnitskaya helped draft the report “in secret coordination” with a senior Russian prosecutor.