A top FBI counterintelligence official expressed concern that there was “no big there there” in the Trump collusion investigation just days after the bureau formally opened an investigation into whether President Trump was acting as a foreign agent of Russia.

“You and I both know the odds are nothing. If I thought it was likely I’d be there no question. I hesitate in part because of my gut sense and concern there’s no big there there,” Peter Strzok, who then served as deputy chief of FBI counterintelligence, wrote to FBI lawyer Lisa Page on May 18, 2017.

The text message took on new significance Friday after The New York Times reported that the FBI opened a counterintelligence investigation against Trump after the May 9, 2017 firing of James Comey as FBI director.

It was already known that the FBI had opened an obstruction of justice investigation into Trump over Comey’s ouster, but the counterintelligence investigation had not been reported. Both components of the investigations were referred to Robert Mueller when he was appointed special counsel on May 17, 2017. Deputy Attorney General Rod Rosenstein, who issued a letter recommending Comey’s firing, likely approved the investigative angle. He has overseen the Mueller probe since its inception.

It is unclear from The Times report what information was used as a predicate to open the investigation. The article suggests that the FBI had long considered the move and that Comey’s firing and Trump’s subsequent comments marked a tipping point.

Trump’s comments during the 2016 campaign, such as asking Russia to release any of Hillary Clinton’s emails, as well as the unverified allegations in the Democrat-funded Steele dossier, were cited in The Times piece as part of the FBI’s rationale for suspecting Trump was a Russian asset. 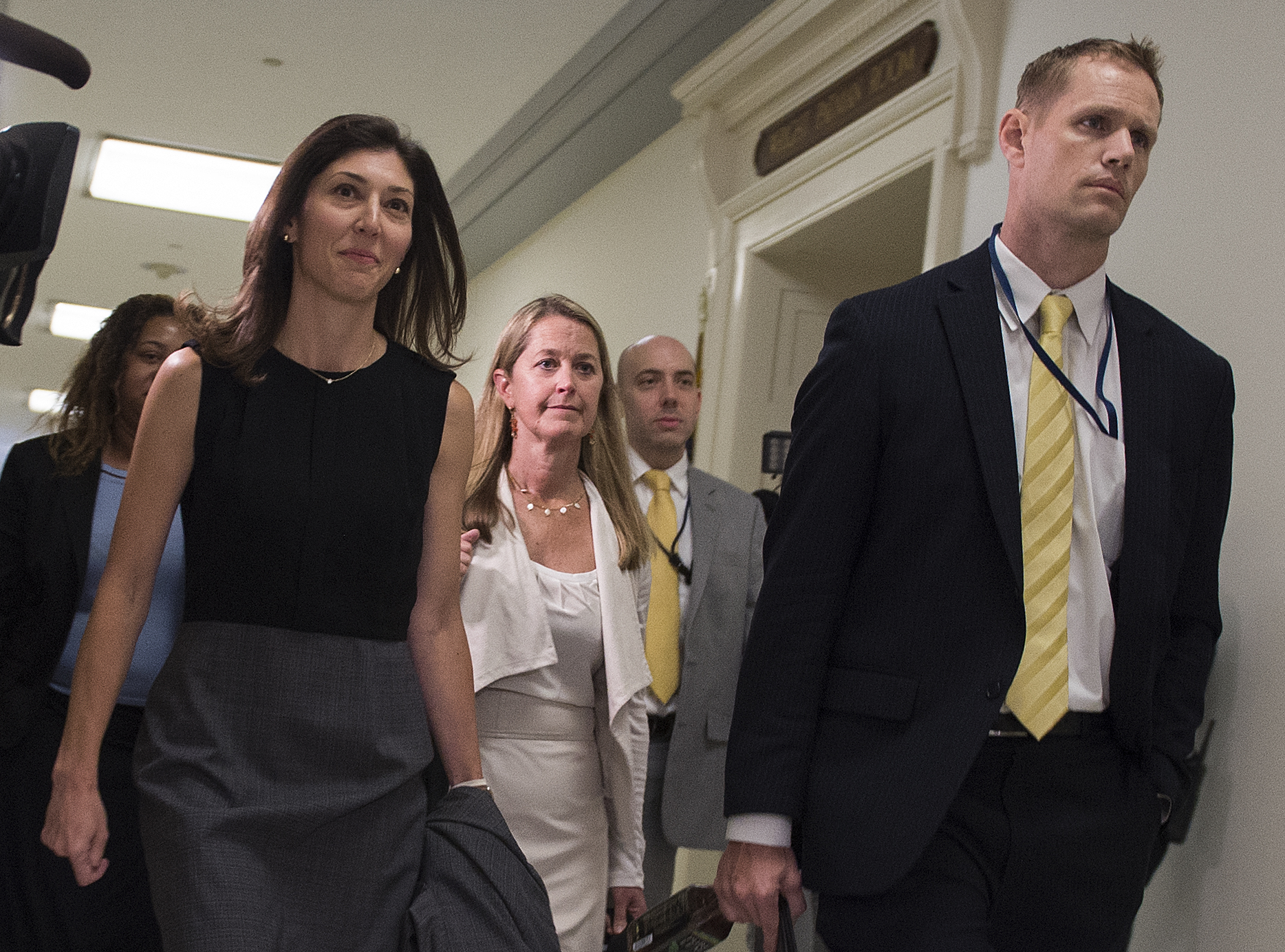 There is no indication in the article that the FBI obtained a new piece of evidence linking Trump directly to Russia. And Times reporter Adam Goldman said in an interview published Saturday that his sources were quick to caution that the counterintelligence investigation was into whether Trump was wittingly or unwittingly acting in the interests of Russia.

“People were very careful to tell me that: ‘It is wittingly or unwittingly. We are not here to say that Trump is an agent of a foreign power,'” Goldman told The New Yorker.

Strzok’s text message to Page suggests that lead investigators questioned the underlying focus of the investigation.

A source close to Strzok told The Daily Caller News Foundation on Jan. 26, 2018, shortly after the text was released, that the message reflected Strzok’s concern that the FBI would not find evidence of collusion between the Trump campaign and Russia. (RELATED: Source: Strzok Hadn’t Seen Evidence Of Collusion 10 Months Into Russia Probe)

Strzok was considering whether to join the Mueller team and was worried that his career may be derailed if the investigation went nowhere. Ironically, Strzok was ultimately fired from the FBI after his anti-Trump text messages with Page were uncovered by the Justice Department’s Office of the Inspector General.

Strzok and Page sent other text messages that raise the possibility they were discussing opening up a counterintelligence investigation against Trump before Comey’s firing.

“And we need to open the case we’ve been waiting on now while Andy is acting,” Strzok wrote to Page on the day of Comey’s ouster.

Andy is Andrew McCabe, who served as deputy FBI director.

Page gave some indication in her congressional testimony in July 2018 that the text message was a reference to an investigation separate from the obstruction probe that has already been reported.

Page, who served as McCabe’s deputy, was unable to provide full context of the text message because it involved an ongoing investigation.

“Well, other than obstruction, what could it have been?” one lawmaker asked Page in her interview, details of which were published by The Epoch Times on Friday.

“If I was able to explain in more depth why the Director firing precipitated this text, I would,” she continued while declining to say if the text message referred to an obstruction of justice investigation or something more.

Page, who resigned from the FBI on May 4, 2018, did acknowledge that Comey’s firing prompted the text message.

“So the firing of Jim Comey was the precipitating event as opposed to the occupant of the Director’s office?” one lawmaker asked.