Abortion clinics in Nebraska could be required to inform women seeking pill-induced pregnancy terminations of a potential reversal method if a recently introduced bill passes.

The Abortion reversal procedure aims to reverse the effects of a chemically induced abortion within the first 24 hours of taking mifepristone by flooding the woman’s body with progesterone, according to the abortion reversal pill’s website. Its site claims a success rate between 64 and 68 percent after initial studies.

The American Congress of Obstetricians and Gynecologists maintains, however, there is no medically accepted evidence saying “abortion reversal” is legitimate. (RELATED: California Offers Class To Teach Nurses How To Reverse Medication Abortions).

“Every day I wake up so grateful for my second chance at choice and that’s exactly what this bill provides for women,” 24-year-old Rebekah Hagan said, applauding the bill, ABC7 reported. 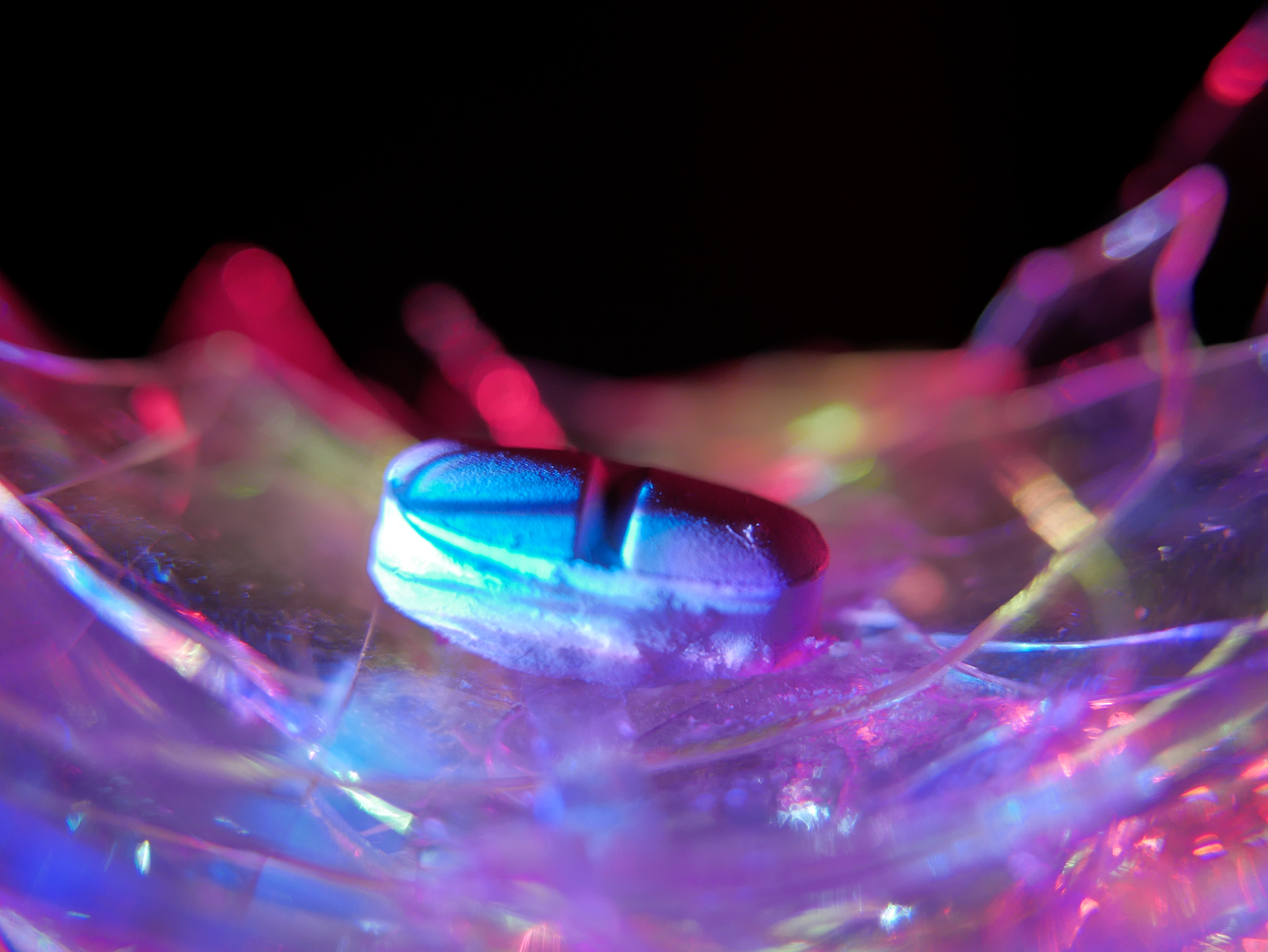 Medication abortions account for 55 percent of abortions in Nebraska, according to the Lincoln Journal Star.

The proposal comes after Idaho passed a bill in March requiring doctors to provide women seeking pill-induced abortions with information telling them their abortion can potentially be reversed if they decide to change their minds partway through the abortive process.

The law took effect in July, according to The Associated Press.

Arizona passed a similar law in 2015, according to The Arizona Republic, but the measure was later repealed after Planned Parenthood filed a lawsuit contesting its requirements.