Donald Trump Jr. reacted to the press release the Special Counsel’s Office issued Friday night stating that the bombshell report from BuzzFeed News was in fact “not accurate.”

“BuzzFeed’s description of specific statements to the Special Counsel’s Office, and characterization of documents and testimony obtained by this office, regarding Michael Cohen’s Congressional testimony are not accurate,” Peter Carr said in a statement. (RELATED: Mueller’s Office Disputes BuzzFeed’s Report)

BuzzFeed reported Thursday night that Michael Cohen, a former personal attorney to the president, told prosecutors working for the Special Counsel that Trump had directed him to lie to Congress about his efforts to build a Trump Tower in Moscow during the presidential campaign. 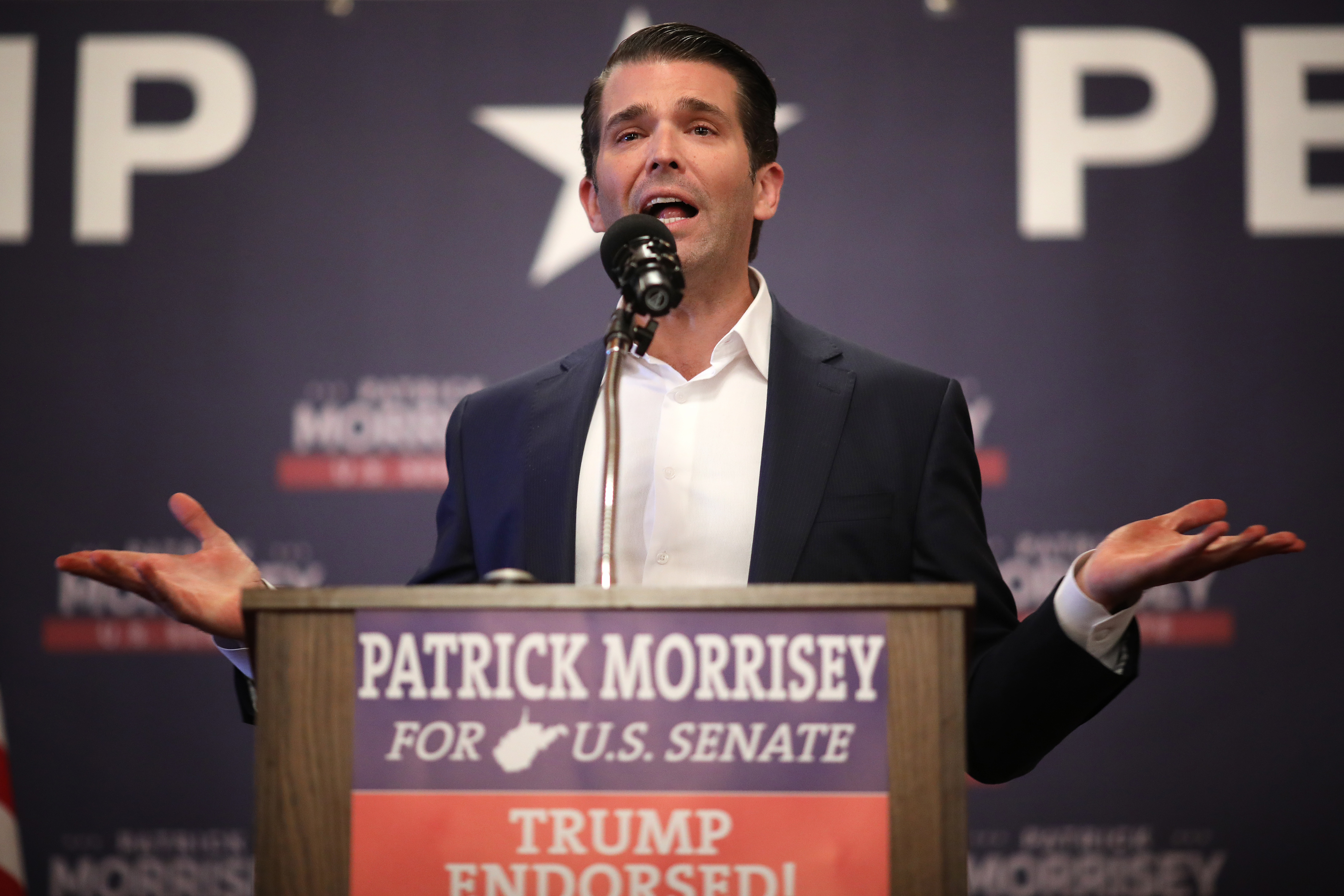 In Trump Jr.’s first tweet after the revelation from the Special Counsel’s Office, he quoted the statement and added 139 smiley faces with tears of laughter and one thumbs-up.

Please continue. I’m actually curious about your bullshit commentary for the first time ever.

How many stories like this are out there? How many retractions and apologies will there be? https://t.co/nUDFGpw2Fx

Trump Jr. also quote tweeted CNN’s Jake Tapper and called for equal coverage of this revelation as they gave to the original story.

Cohen’s lawyer Lanny Davis appeared on MSNBC earlier on Friday. When asked by Chuck Todd whether or not BuzzFeed News’ was factual, Davis answered, “no comment.” He also said that Cohen may not testify in front of Congress out of fear for his and his family’s safety.