One World Trade Center, or the “Freedom Tower,” glowed pink Tuesday night to celebrate New York’s passage of a bill expanding abortion access and codifying a woman’s right to abort under state law.

“I am directing that New York’s landmarks be lit in pink to celebrate this achievement and shine a bright light forward for the rest of the nation to follow,” New York Gov. Andrew Cuomo said in a Tuesday statement. 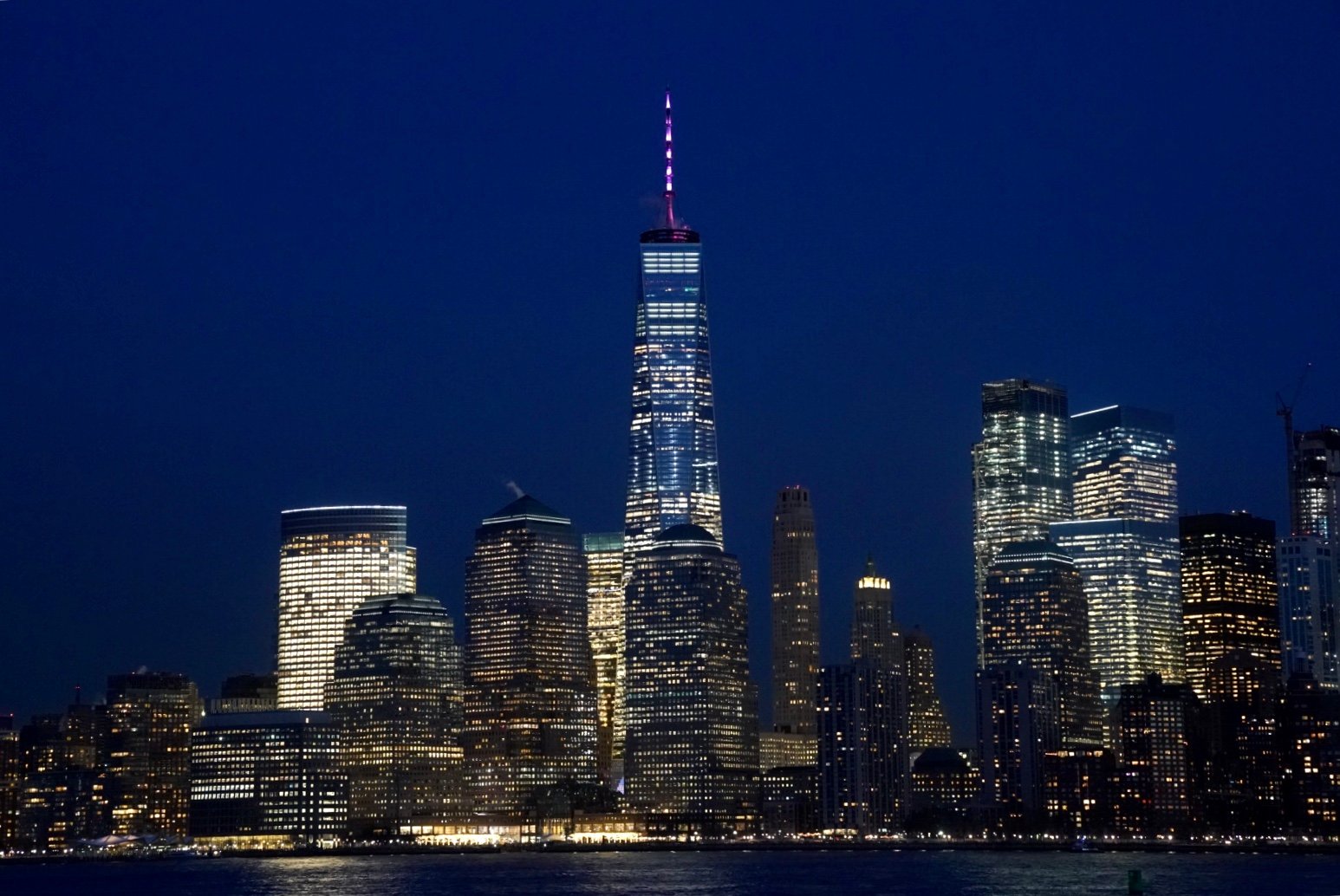 One World Trade Center lit pink on Jan. 22, 2019 to celebrate the passage of the Reproductive Health Act on the anniversary of Roe V. Wade. Governor Andrew Cuomo/Flickr

Governor Cuomo signed the Reproductive Health Act on the 46th anniversary of Roe v. Wade, making good on his promise to add abortion protections to the state constitution, according to the New York Post.

The bill codifies a woman’s right to abort under state law and removes abortion from New York’s criminal code. The bill also allows women to have abortions after 24 weeks in cases where “there is an absence of fetal viability, or at any time when necessary to protect a patient’s life or health,” according to the legislation. Nurse practitioners, physicians’ assistants and qualified health care professionals can provide abortions under the legislation.

“The Reproductive Health Act is a historic victory for New Yorkers and for our progressive values,” Cuomo also said Tuesday.

BREAKING: New York State Senate just made HISTORY and passed the Reproductive Health Act on the anniversary of #RoevWade! pic.twitter.com/u2diMzgSQW 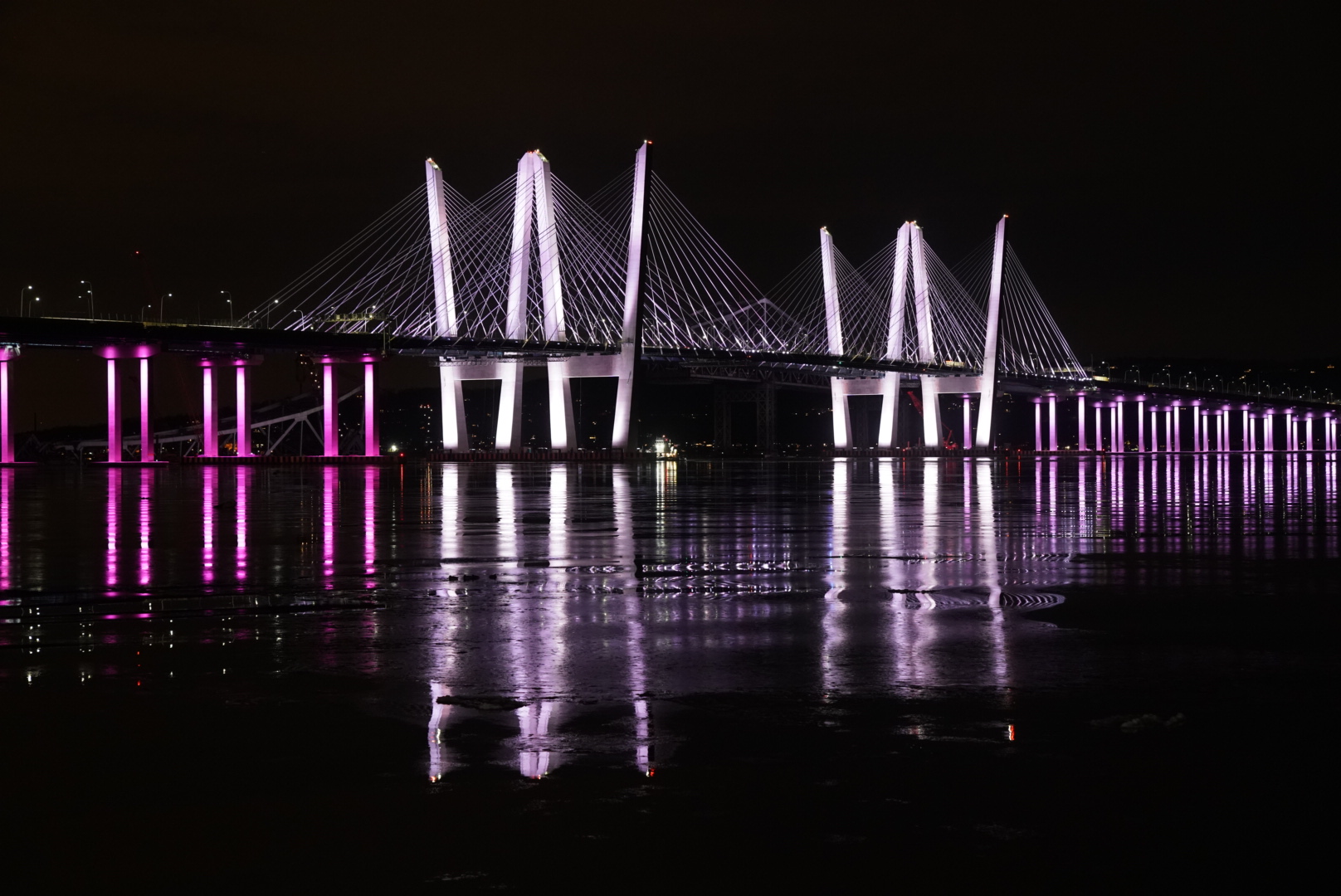 GMMC Bridge lit pink on Jan. 22, 2019 to celebrate the passage of the Reproductive Health Act on the anniversary of Roe V. Wade. Governor Andrew Cuomo/Flickr

Cuomo is looking to pass a separate bill requiring insurance companies to provide free contraceptive care, according to The New York Times. (RELATED: Supreme Court Legalized Abortion 46 Years Ago. Here’s A Look At Abortion Across The US)

Governor Cuomo did not respond to The Daily Caller News Foundation’s request for comment.