Juanita Broaddrick, a woman who has accused Bill Clinton of rape, has a hot take after the FBI raided the home of Trump associate Roger Stone Friday.

Broaddrick, who is a vocal supporter of President Trump, tweeted soon after the pre-dawn arrest of Stone that the FBI should raid the Clintons’ home.

“If the FBI showed up at the Clintons at 4 a.m., what would they find?” Broaddrick tweeted, “… certainly not Bill.”

If the FBI showed up at the Clintons at 4am, what would they find?…….certainly not Bill.

The FBI raided the Florida home of Trump confidant Roger Stone Friday morning. Stone was indicted by a grand jury on charges brought by Robert Mueller’s special counsel. The charges included allegedly making false statements to Congress, tampering with a witness and obstructing a government investigation. (RELATED: Roger Stone: I Would Never Testify Against The President) 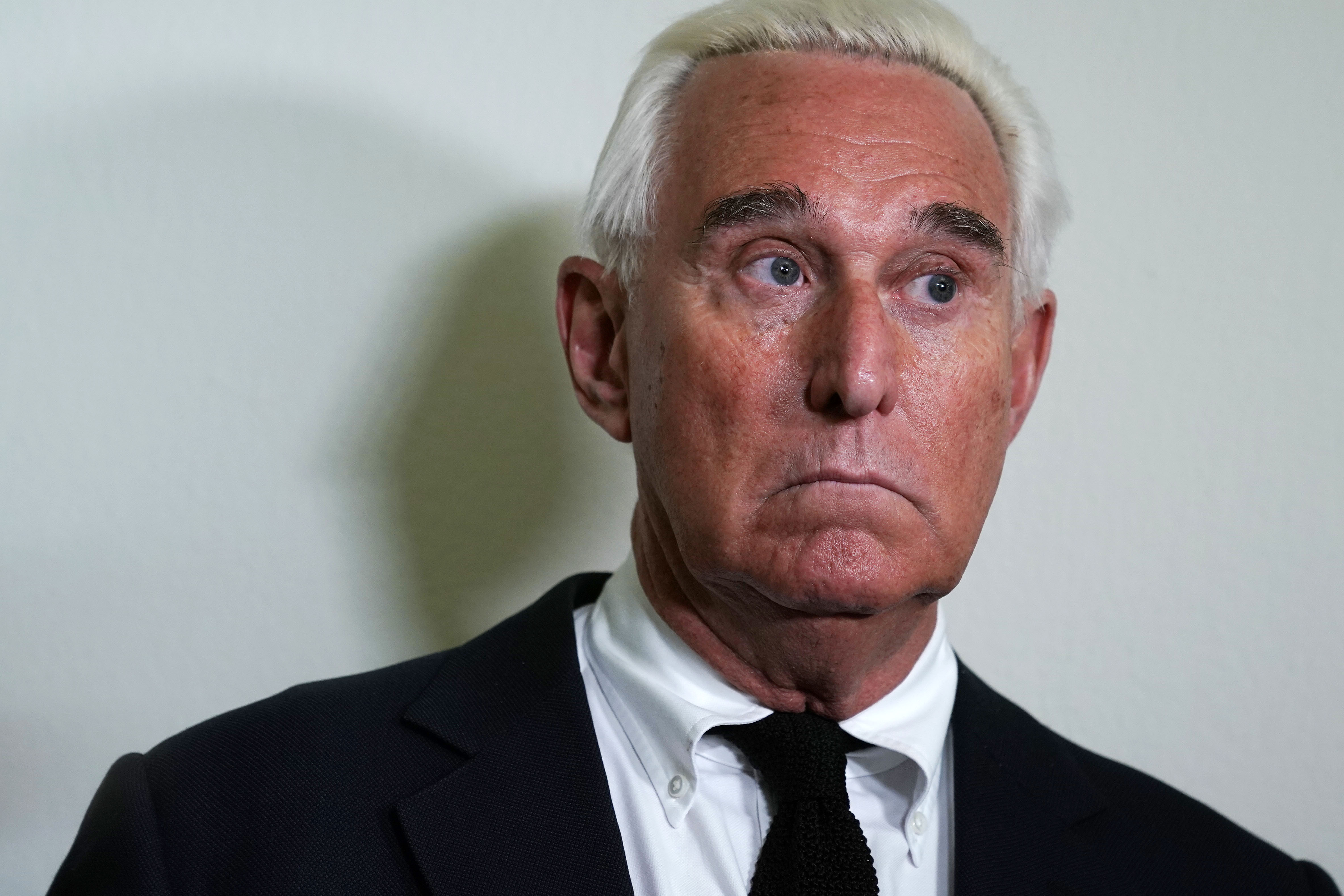 Longtime informal adviser to President Trump Roger Stone speaks to cameras outside a hearing where Google CEO Sundar Pichai testified before the House Judiciary Committee at the Rayburn House Office Building on December 11, 2018 in Washington, DC. The committee held a hearing on ‘Transparency & Accountability: Examining Google and its Data Collection, Use and Filtering Practices.” (Photo by Alex Wong/Getty Images)

Broaddrick has reemerged on the political scene after being embroiled in the Clinton sexual assaults controversies of the late 1990s. Broaddrick was volunteering for Clinton’s gubernatorial campaign in 1978 when she claims she met him in her hotel room and Clinton raped her. According to Broaddrick’s retelling of the encounter to The Washington Post:

Arriving later in the lobby, he called and asked if they could have coffee in her room instead because there were too many reporters in the lobby, Broaddrick said. “Stupid me, I ordered coffee to the room,” she said. “I thought we were going to talk about the campaign.”

As she tells the story, they spent only a few minutes chatting by the window — Clinton pointed to an old jail he wanted to renovate if he became governor — before he began kissing her. She resisted his advances, she said, but soon he pulled her back onto the bed and forcibly had sex with her. She said she did not scream because everything happened so quickly. Her upper lip was bruised and swollen after the encounter because, she said, he had grabbed onto it with his mouth.

“The last thing he said to me was, ‘You better get some ice for that.’ And he put on his sunglasses and walked out the door,” she recalled.

Broaddrick called today’s raid “madness” and called for the “REAL criminals” to be jailed.

When will all this madness stop? When will we turn on the TV to discover the REAL criminals have been incarcerated? When will President Trump say “ENOUGH”.