A “polar vortex” event is breaking record-low temperature readings across the Great Plains and Midwest, and many in the media are rushing to blame the deep freeze on global warming.

The New York Times, for example, filled the top of its website with coverage of the Midwest’s polar plunge, including one prominent article that claims record heat in Australia and record cold in the U.S. were two sides of the global warming coin.

The Chicago Times, Axios, The Washington Post and others echoed the theory that global warming was weakening the jet stream, allowing the “polar vortex” to meander south and bring record cold. (RELATED: Bill Nye’s Latest Ill-Timed Climate Warning: The US Will Have To Grow Its Food In Canada)

Many experts don’t think this is correct and say it’s media climate-hype. In fact, weather events that used to be considered, well, weather are now attributed to global warming that’s supposed to play out over decades and measured in trends, not short-term weather variability. 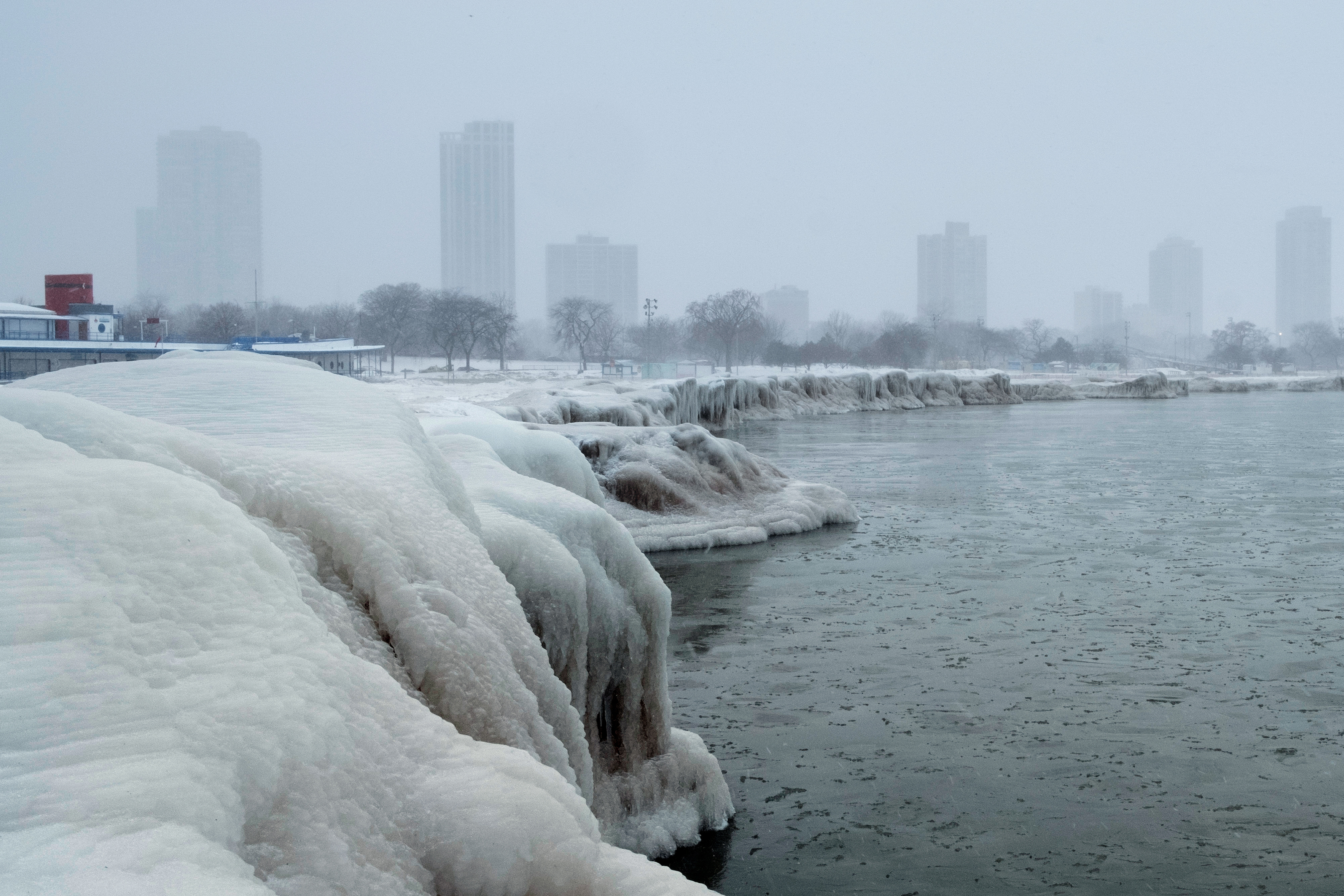 The polar vortex has descended on much of the central and eastern United States, in Chicago, Illinois, U.S., January 29, 2019. REUTERS/Pinar Istek.

People debating the weather again
“Climate change” once referred to outcomes measured via statistics (“detection”) tracked over decades
Today “climate change” is most often used as a causal factor in attributing events over hours, days or weeks
We’ve become dumber
From D&CC pic.twitter.com/caq07gK3ig

Winter weather often provokes a flurry of articles on why cold weather doesn’t disprove global warming, but now the cold invariably brings out scientists, activists and pundits who claim warming is behind the cold. Even Greenpeace activists joined in.

We’re already feeling the effects of the #climate crisis, are we going to do something about it. #ActOnClimate #energy #cdnpoli #PolarVortex #Renewables #GreenNewDeal #PanelsNotPipelines pic.twitter.com/4iXpWLKcKm

Make sense? Of course it doesn’t, and many scientists have pointed it out.

“Frankly, it is a stretch to make that link,” Kevin Trenberth, a climate scientist at the National Center for Atmospheric Research, told The Daily Caller News Foundation on Tuesday.

“There is always cold air over the Arctic in the polar night and the question is whether it sits there or breaks out,” Trenberth said. “So all this is in realm of weather. Not climate.”

Several studies have claimed a correlation, and even link, between arctic warming and mid-latitude weather, including one published in 2018 that found cold snaps are more likely when the Arctic is abnormally warm.

But that study suffered from serious flaws, namely, it did not test any hypothesis nor did it try to establish causality between global warming and cold snaps. Government data sets also point to fewer cold outbreaks, not more.