WASHINGTON — Only 11 percent of Democrats support a 70-percent tax rate on a $20 million lottery jackpot win according to a new poll released from the Job Creators Network/ScottRasmussen.com Weekly Pulse Thursday. (RELATED: New Yorkers Sound Off In The Streets About Ocasio-Cortez’s Tax Plan) 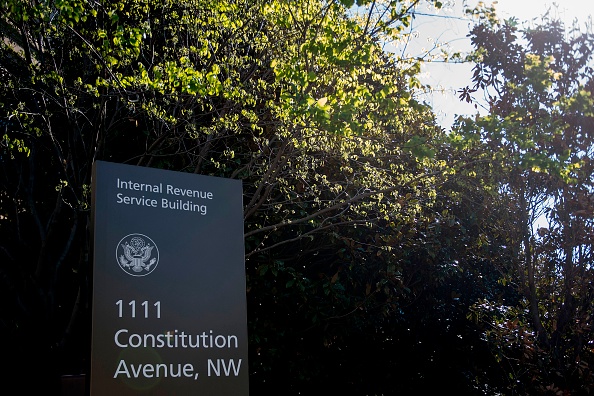 A sign for the Internal Revenue Service building is viewed in Washington, DC, on April 18, 2018.
Americans are getting an extra day to file their taxes after key elements of the IRS website crashed on deadline day. / AFP PHOTO / JIM WATSON (Photo credit should read JIM WATSON/AFP/Getty Images)

When Americans at large were questioned about how much federal tax they should have to pay following a $20 million lottery win, just 10 percent said that winners should pay over $10 million in taxes of the entire $20 million jackpot.

Thirty-two percent said paying 5 percent was equitable, while 28 percent thought that ponying up $1 million was enough. Finally, 30 percent of Americans believed lottery winners should not pay any taxes at all. (RELATED: Harry Reid Criticizes Ocasio-Cortez Tax Proposal As Too ‘Rapid’)

“According to our survey, it’s clear that Americans are far less likely to support ‘tax the rich’ schemes when they imagine themselves as wealthy,” said Elaine Parker, President of the Job Creators Network Foundation in a press statement. “This should serve as a reminder to legislators that populist tax proposals don’t always mean good public policy for the economy.” 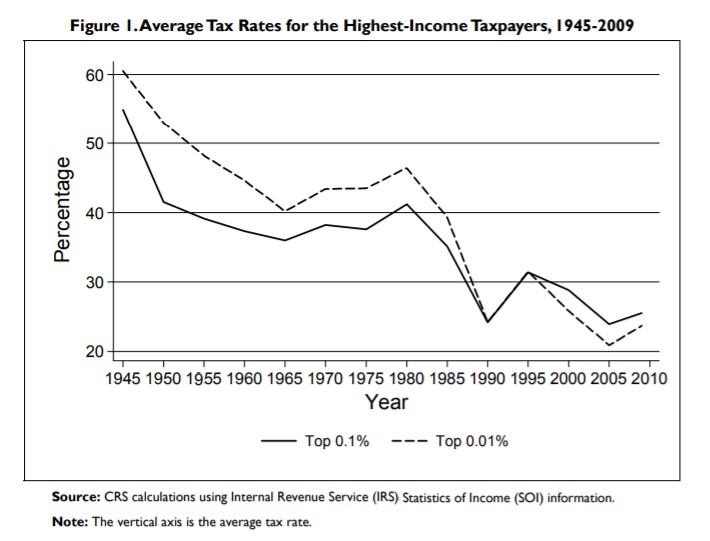 Screenshot: Congressional Research Service report, “Taxes and the Economy: An Economic
Analysis of the Top Tax Rates Since 1945″

Most voters, according to a Hill HarrisX Survey, support a 70 percent tax rate plan on the wealthiest put forth by New York Democratic Rep. Alexandria Ocasio-Cortez. The tax hike would be imposed upon those earning $10 million or more.

“That doesn’t mean all $10 million are taxed at an extremely high rate, but it means that as you climb up this ladder you should be contributing more,” Ocasio-Cortez said during a “60 Minutes” interview.

If Cortez’s plan was applied to the $20 million in income, the taxpayer would be required to pay approximately $10.6 million in federal taxes, according to Job Creators Network.

The ScottRasmussen.com/HarrisX poll of 1,118 US adults was conducted between January 28 and 29.