Senators have an obligation to advise & consent on the President’s nominees. Just as I do with all nominees I will examine David Bernhardt’s record & qualifications to be Secretary of Interior. I look forward to meeting w/him & to having him appear before @EnergyDems committee

Manchin is the ranking member on the Senate Committee on Energy and Natural Resources, which will hold Bernhardt’s confirmation hearings. Manchin’s openness to Bernhardt’s nomination could be a tepid sign of support.

Bernhardt, currently Interior’s acting secretary, doesn’t technically need Manchin’s support to secure his confirmation, but it would further secure it in case any Republicans defect. Manchin voted to confirm Bernhardt as Interior’s deputy secretary in 2017. He was one of four Senators to cross the aisle and vote with Republicans. 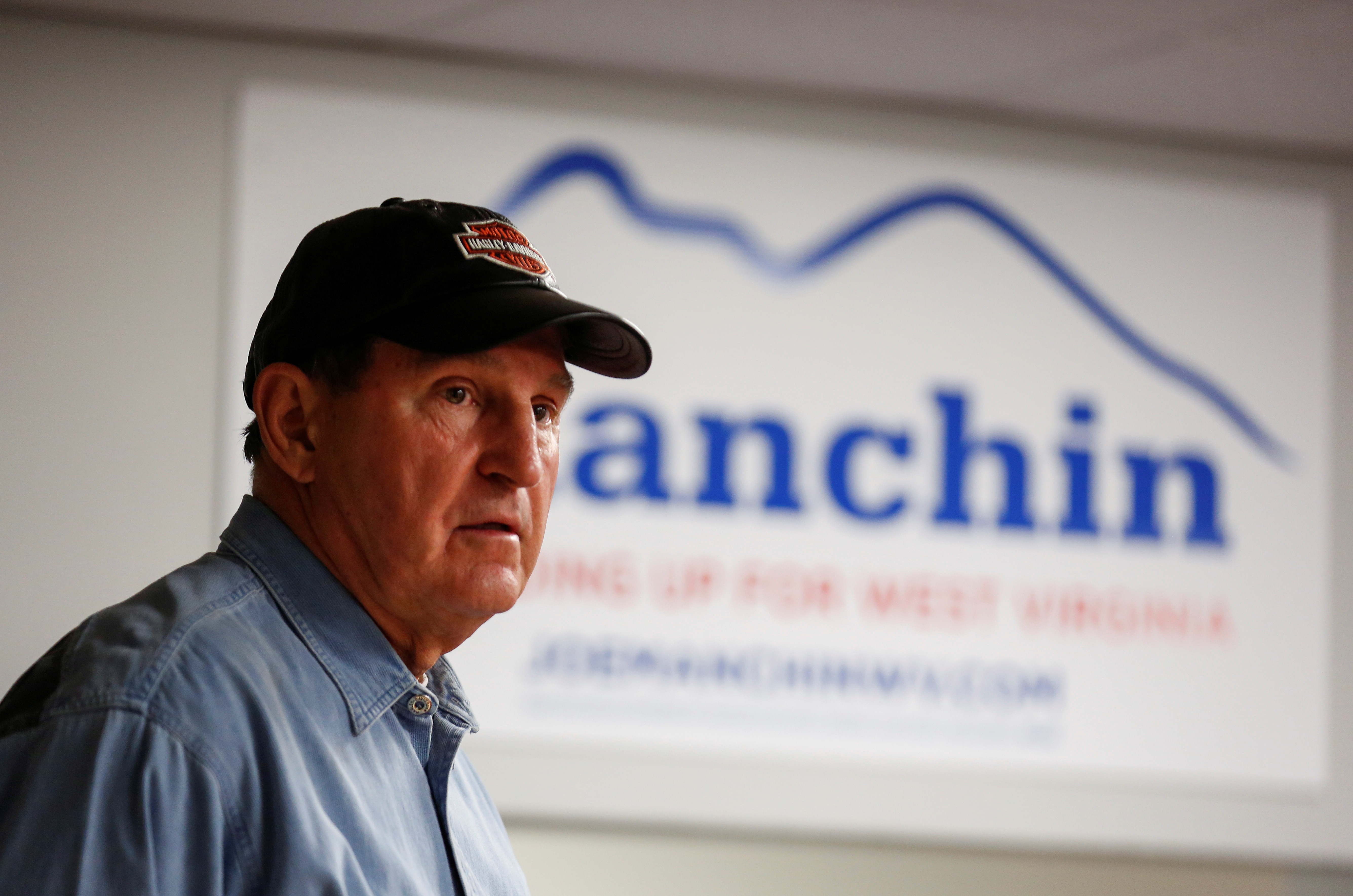 In contrast, some of Manchin’s Democratic colleagues on the Senate energy committee didn’t hold back their opposition to Bernhardt.

Hawaii Sen. Mazie Hirono called Bernhardt “another scandal-plagued fox guarding the henhouse.” Oregon Sen. Ron Wyden said, “Bernhardt has no place serving as the trustee of our most precious natural resources.” Both Hirono and Wyden serve on the Senate energy committee.

Others worry Bernhardt will be more effective at implementing Trump’s “energy dominance” agenda. Indeed, Bernhardt would not only see the rolling out of new offshore drilling plans but also plans to open the Arctic National Wildlife Refuge to energy exploration.

A long Washington résumé suggests that Bernhardt would happily continue to carry out the Trump administration’s war on public lands and federal waters.

We will hold him accountable and block any efforts to put our natural heritage at risk. https://t.co/m58ShKWE6G

Conservative groups and Republicans support Bernhardt’s nomination, seeing him as a qualified replacement for former Interior Secretary Ryan Zinke, who left the Trump administration in January.

“It’s a brilliant move. No one is more experienced and I look forward to working with him,” Utah Rep. Rob Bishop, the ranking Republican on the House Committee on Natural Resources, said in an emailed statement.

1
'I'm Cutting You Off': Whoopi Goldberg Mocks And Interrupts Alan Dershowitz, Then Accuses Him Of Disrespect
Media
2
Lev Parnas Gave Congress The Contents Of His iPhone, Including His Searches On Sex-Hookup Websites
Politics
3
AG Barr Compares Working With Trump And Bush: 'I Love Both Men,' But Trump 'Listens'
Politics
4
'They Laugh At Anyone Who Speaks With An Accent': Fox News Panel Gets Heated Over Viral Don Lemon Clip
Media
5
Bernie Team Angry That DNC Stacks Convention Committee With Podesta, Clinton Allies
Politics