Facebook removed more than 20 pages tied to internet provocateur Alex Jones and InfoWars on Tuesday after the Silicon Valley giant updated its policies to prevent banned accounts from resurfacing in different forms.

The company’s decision comes several months after the company banned four of Jones’s pages in August — Twitter and YouTube followed shortly thereafter. Facebook changed its “recidivism policy” in January, which previously banned users from creating similar pages to those that were deleted.

“We updated this policy because we saw people working to get around our previous recidivism policy by using existing Pages that they already manage for the same purpose as the Page we had removed for violating our Community Standards,” a company representative told tech outlet Recode. 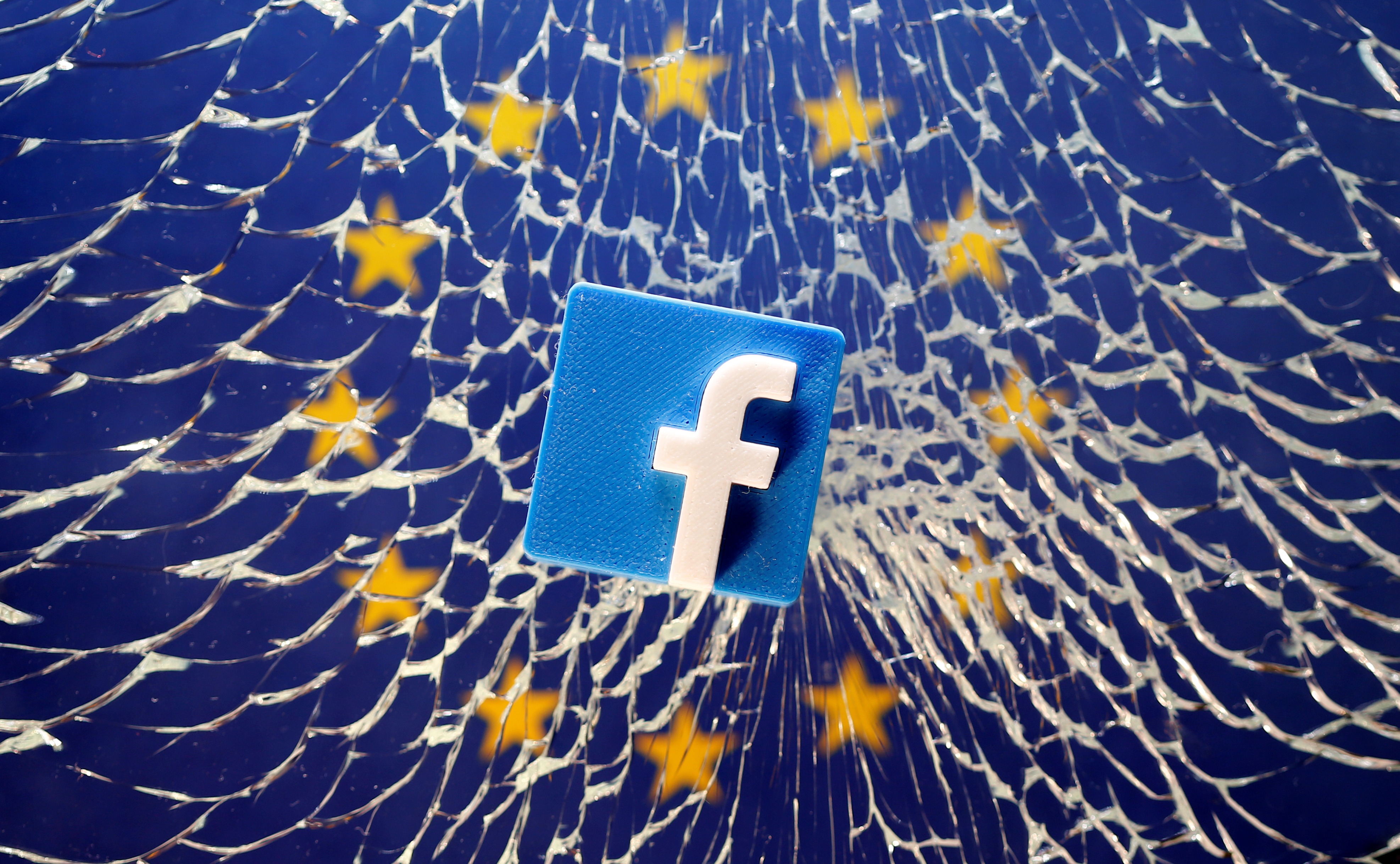 A 3D printed Facebook logo is placed on broken glass above a printed EU flag in this illustration taken January 28, 2019. REUTERS/Dado Ruvic/Illustration

Prior to January, the policy applied to newly created accounts, the representative said, meaning Jones could still use existing pages that looked like those Facebook previously suspended. The policy change closes the loophole, giving the company the ability to ding 22 other pages tied to Jones. (RELATED: Twitter Suspends Pro-Life Group From Running Ads — Then Reverses After DCNF Inquiry)

Facebook’s decision to remove the pages is significant given CEO Mark Zuckerberg’s comments suggesting he didn’t think InfoWars should be banned. The company’s policies are complex and frequently criticized for not being transparent. Accounts are banned after receiving a fixed number of strikes, but there’s a rub: Users are never told how many strikes they have.

Jones received a one-week suspension from Twitter in August 2018 after CNN provided the platform with a number of instances in which his tweets appeared to violate the company’s user policies. Conservatives argue Twitter targets them for their political positions.