The woman claims the alleged assault occurred while at a Democratic National Committee (DNC) conference in 2004. The individual did not name Fairfax, but was referring to him, according to Big League Politics, a right-wing blog, which obtained the alleged claim.

“Imagine you were sexually assaulted during the DNC Convention in Boston in 2004 by a campaign staffer. You spend the next 13 years trying to forget it ever happened. Until one day you find out he’s the Democratic candidate for statewide office in a state some 3000 miles away, and he wins that election in November 2017,” reads a message by Fairfax’s alleged accuser, according to BLP. “Then, by strange, horrible luck, it seems increasingly likely that he’ll get a VERY BIG promotion.”

The Daily Caller News Foundation was unable to corroborate the claim.

Fairfax has not denied interacting with the woman and maintains the sexual encounter was consensual. “We hit it off, she was very interested in me, and so eventually, at one point, we ended up going to my hotel room,” Fairfax told reporters Monday, according to the Washington Examiner.

Fairfax’s accuser reported her claims to The Washington Post prior to the lieutenant governor’s 2018 inauguration. The Post decided not to publish any allegations, though the media outlet “did not find ‘significant red flags and inconsistencies within the allegations,'” according to the outlet.

The Post could not corroborate either the woman’s or Fairfax’s accounts. 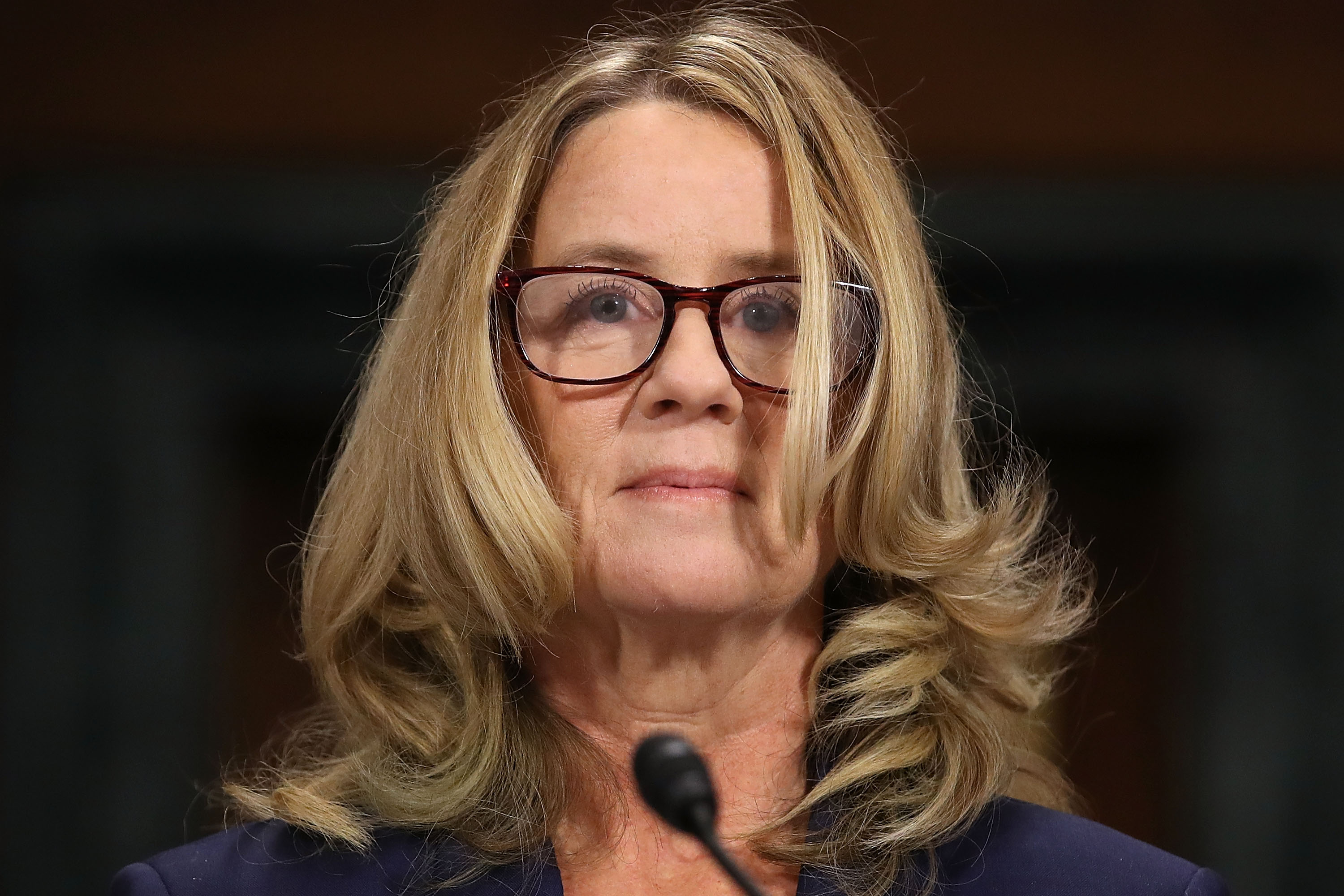 Fairfax would assume Gov. Ralph Northam’s position if the Virginia Democrat resigned. The governor has been the center of a media storm that erupted after he made comments appearing to condone late-term abortions. Northam has also faced criticism since a photo of two individuals — one in blackface, the other in a KKK costume — from his 1984 medical school yearbook page resurfaced. (RELATED: Longtime Northam Associate Calls For His Resignation, Says ‘It’s Time’)

Northam claims he is not in the photo. He has admitted, however, to darkening his face as part of a Michael Jackson costume. Northam has made no official statement indicating he will resign.

Katz, Marshall and Banks did not respond to TheDCNF’s request for comment.