WASHINGTON, DC — The Green New Deal championed by Democratic New York Rep. Alexandria Ocasio-Cortez officially rolled out Thursday afternoon, but some proponents of the bill appeared unable to explain how commercial and private air travel will survive, should the legislation ever become successful. (RELATED: Does Ocasio-Cortez’s Green New Deal Outlaw Every Building In The Country?)

The Daily Caller spoke with Democratic Massachusetts Sen. Ed Markey, a major supporter of the package, about the lack of the combustion engine in the future, as well as how the airline industry would be affected by the plan. 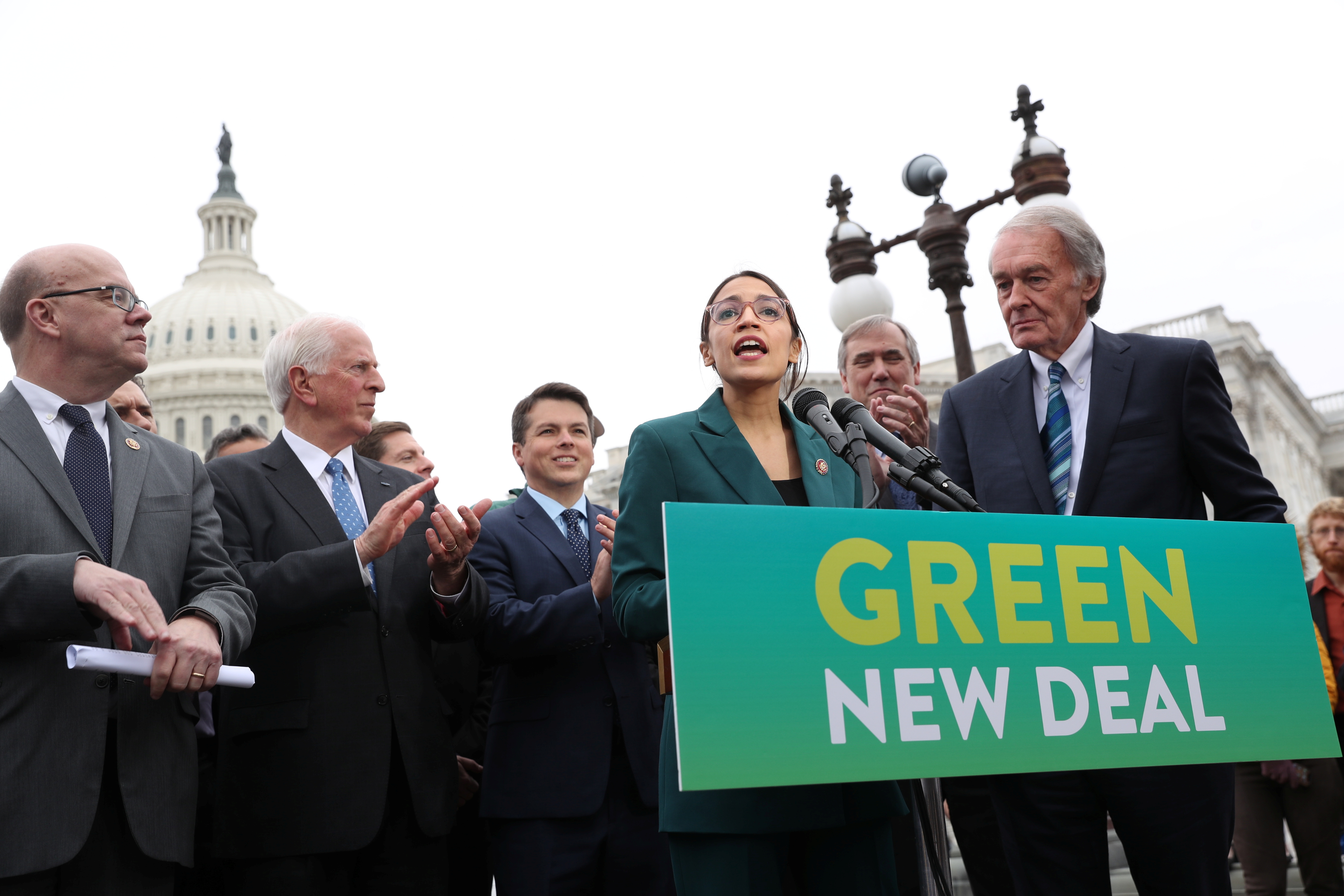 When asked what exactly he meant by “technologically feasible,” he replied, “That’s to be determined over the next 10 years. That’s what the legislation calls for.”

Markey later added, “It doesn’t actually have a specific technology that it talks about.”

The part of the Senate resolution related to vehicles with combustion engines states: 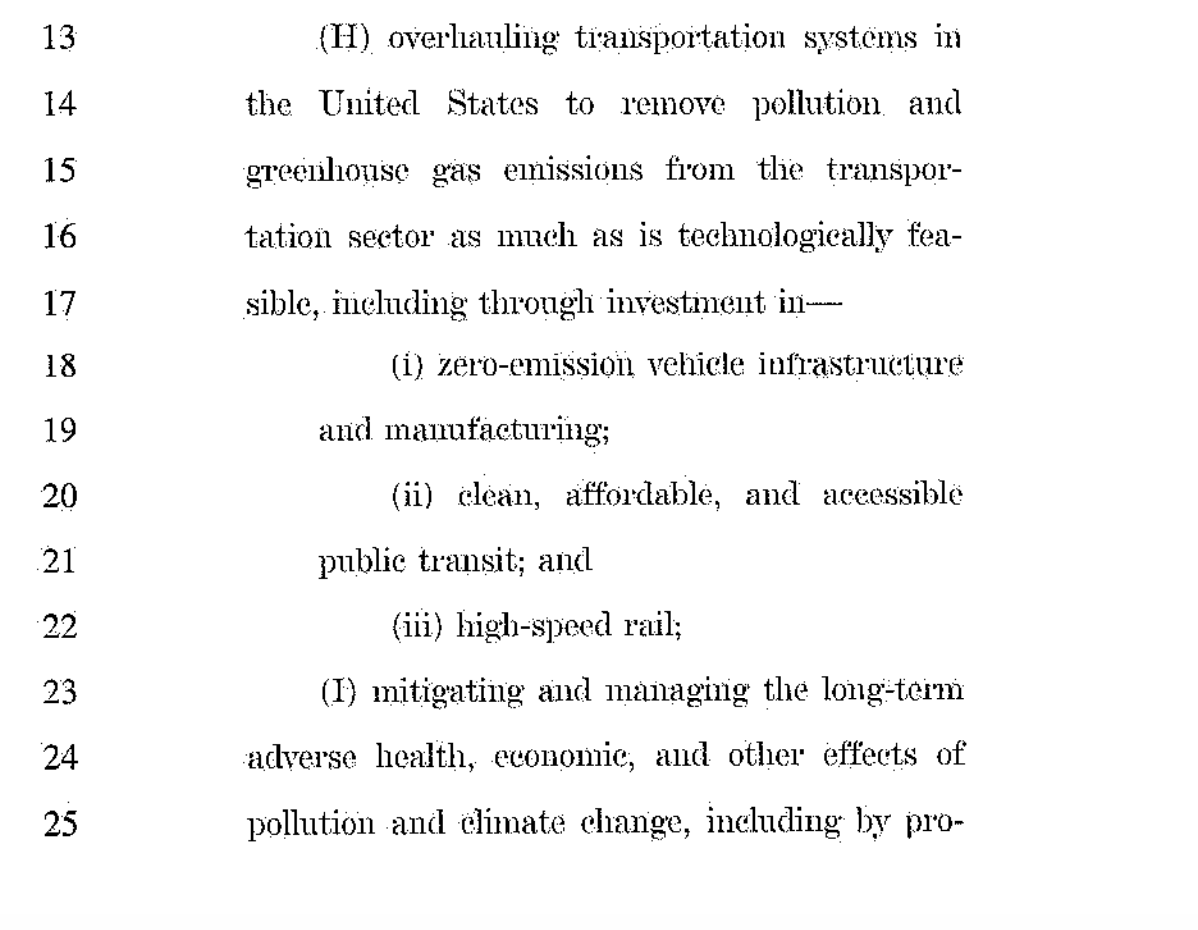 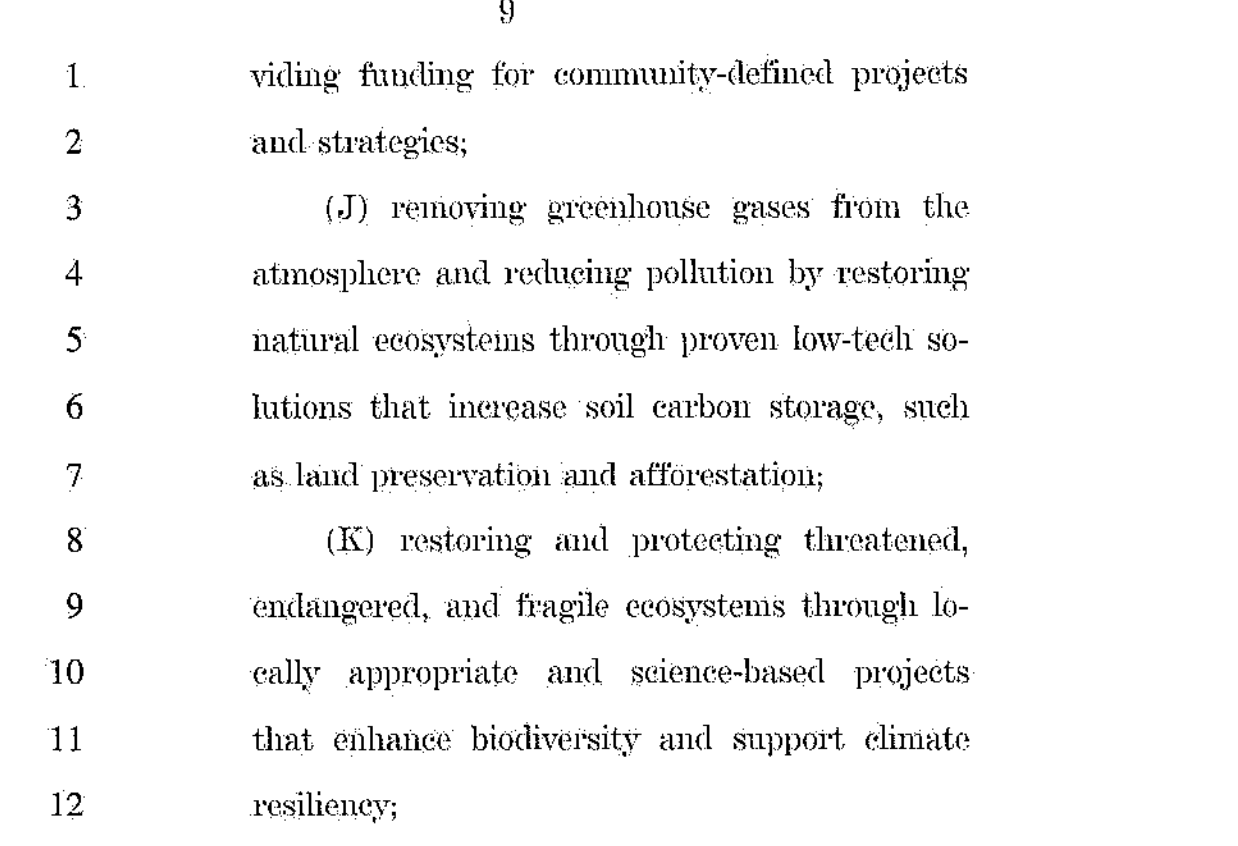 Democratic Arizona Rep. Raul Grijalva mocked critics of the Green New Deal, who said the airline industry would be negatively affected, saying jokingly, “I heard that at the hearing that, you know, the planes will fall from the sky and our cars will stop…”

When pressed further about the package’s phase-out plan of any vehicle with a combustion engine, Grijalva responded, “I didn’t say get rid of airplanes…let’s just say it’s an ambitious (plan).”

The Green New Deal also includes “economic security for all who are unable or unwilling to work.”

When asked about this measure, Grijalva responded, “I support the fact that some communities are going to be impacted and will be impacted more severely by climate change and that there has to be supplemental support to them. And that is based on both location and income. And that’s my priority. The other stuff is not a priority to me.”