The Federation of American Scientists (FAS) obtained a list of nearly 40 research titles like “Invisibility Cloaking” by Dr. Ulf Leonhardt through a Freedom of Information Act request.

“At first glance it looks like a pretty wild list of topics … but if you look at it with a little more context about what DIA’s role is and the nature of intelligence more generally, it’s not quite as wild of a list at first glance,” John Amble of West Point’s Modern War Institute said according to Federal News Network. “One of the requirements of intelligence is to do strategic forecasting. If you start looking at strategic intelligence, you are looking generations into the future in some cases and certainly generations in terms of equipment, weapons and platforms.”

DIA funded $22 million in research on these topics through the Advanced Aerospace Threat and Identification Program (AATIP) for five years ending in 2012. That compares to the $676 billion that the Department of Defense requested for its fiscal year 2012 budget. (RELATED: Net Neutrality Is In The News Again And Twitter Is Weighing In On Its Future)

AATIP is now defunct and is associated with former Senate Majority Leader Harry Reid, who has urged “more study” of unidentified flying objects, according to Roll Call. Much of the AATIP funding went to enterprises connected to Reid’s friend, billionaire-turned-space-entrepreneur Robert Bigelow, reported The New York Times.

Others see the million that went to AATIP as unrecouped costs.

“There are things imagined that never came to fruition and never will come, like warp drive, which is travelling faster than the speed of light. To invest any money in that is whimsical at best and frivolous at worst,” Steve Aftergood of FAS said according to Federal News Network. “This work, judging from titles, is far removed from any kind of near term or long-term threat to national security. It just looks like a misuse of government funds.” 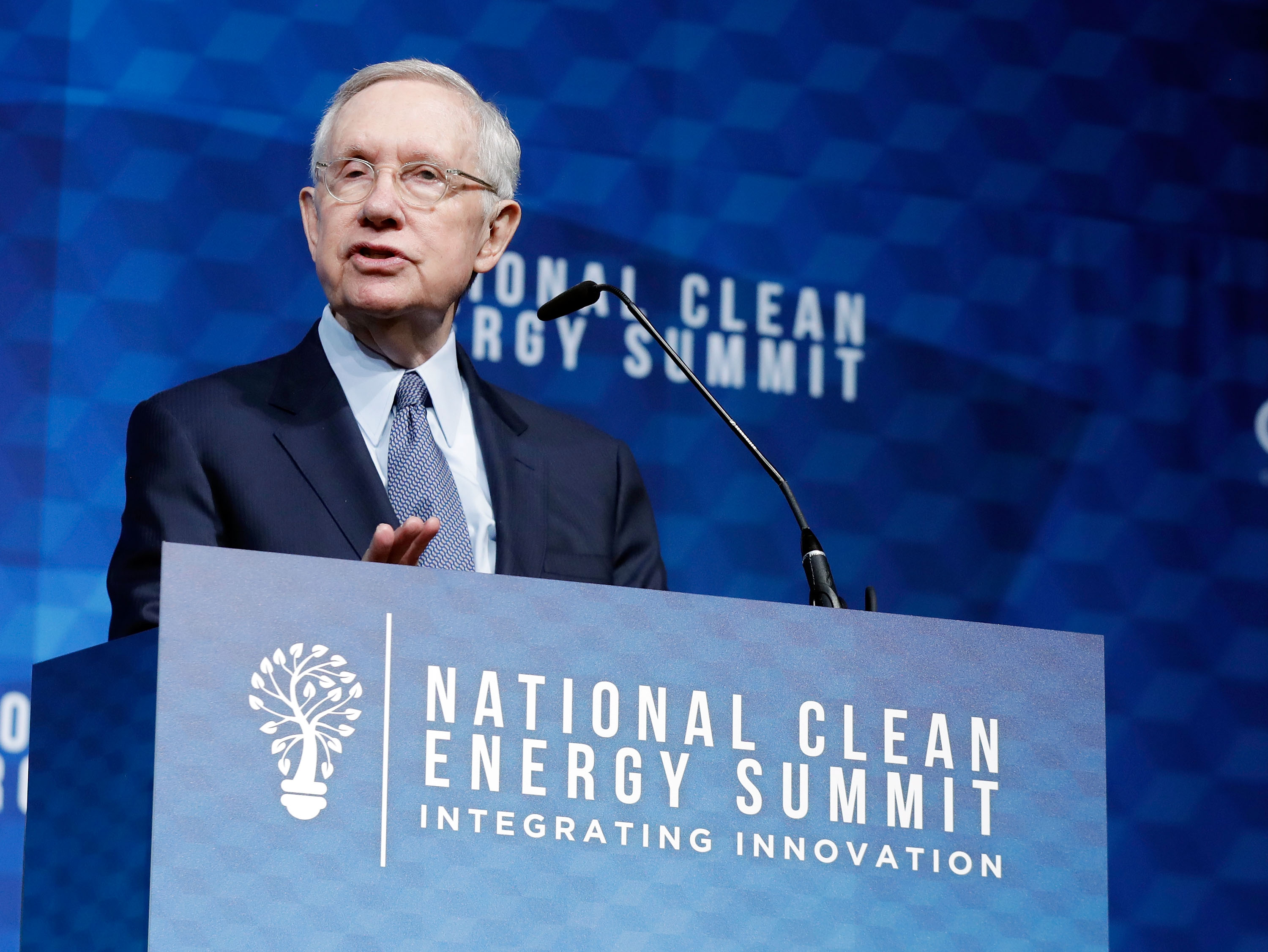 Eye-catching research titles from the documents include “Traversable Wormholes, Stargates, and Negative Energy,” “Concepts for Extracting Energy from the Quantum Vacuum” and “Warp Drive, Dark Energy, and the Manipulation of Extra Dimensions.” Not all of the papers are available for public viewing.

Who is compiling these reports? One name that frequently popped up on the FOIA-obtained list is Dr. Eric Davis of the privately funded EarthTech International. His “research specializations include breakthrough propulsion physics for interstellar flight, interstellar flight science, beamed energy propulsion” and more, according to his EarthTech bio.

Bigelow saw Trump’s election as potential for expanding NASA’s budget in 2016. Trump announced in July he was serious about creating a new branch of the military called the Space Force. But Space Force won’t be operating at warp speed just yet.