“By driving technological breakthroughs in AI, breaking barriers to AI innovation, preparing our workforce for the jobs of the future, and protecting America’s advantage in AI, we are ensuring that AI technologies continue to improve the lives of our people, create jobs, reflect our nation’s values, and keep Americans safe at home and abroad,” a senior Trump administration official told reporters Sunday.

The Trump administration has held a series of summits since June 2017 with tech giants such as Facebook and Amazon along with other businesses that are increasingly embracing technology provide more services and stay competitive, such as Ford, Mastercard and United Airlines.

Monday’s order is a culmination of a slew of previous, smaller actions on technology, as well as providing a more cohesive strategy for developing and regulating AI in the future. The order also considers foreign countries’ ambitions and seeks to limit American investment in tech built under inhumane conditions, such as low-paying sweatshops.

AI development is displacing workers and shifting jobs in the American economy away from assembly lines and fast food restaurants toward positions that require more formal education. Jobs are also concentrating in low-paying service industry positions that are too complex to be automated, such as hotel cleaning. 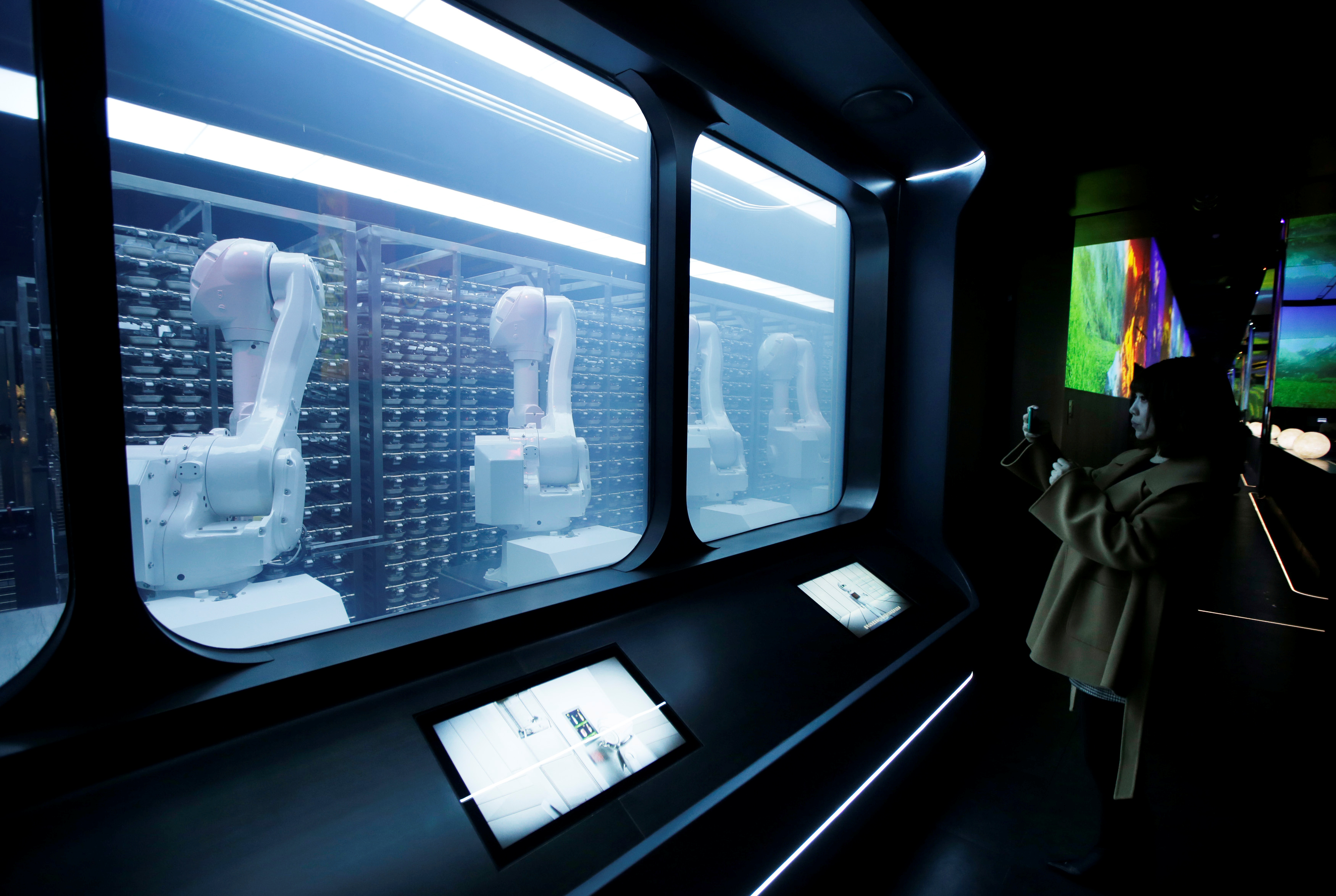 Developments in AI have produced untold benefits in everyday items such as cell phones to life-saving medical equipment.

Trump teased administrative action on technology in his State of the Union address to congress Feb. 5, calling for investments into “the cutting-edge industries of the future.”