Dozens of polar bears invaded a small Russian military town nestled on the southern end of the Arctic islands of Novaya Zemlya, forcing authorities to declare a state of emergency.

Since December, 52 polar bears have terrorized Belushya Guba, a small town of about 560 people. The bears were moving from south to north to find food when they spotted a plentiful source: trash bins full of edible waste.

“People are scared, afraid to leave their houses. Their daily activities are disrupted, parents are afraid to let the children go to school and kindergarten,” local official Aleksandr Minaev said in a statement.

Precautions have been taken to protect school children and special escorts shuttle military personnel around the town, what’s troubling, however, is that the bears are unfazed by attempts to scare them off.

“I have been in Novaya Zemlya since 1983, but there has never been so many polar bears in the vicinity.” Zhigansha Musin, head of Novaya Zemlya’s government, told the TASS news agency. 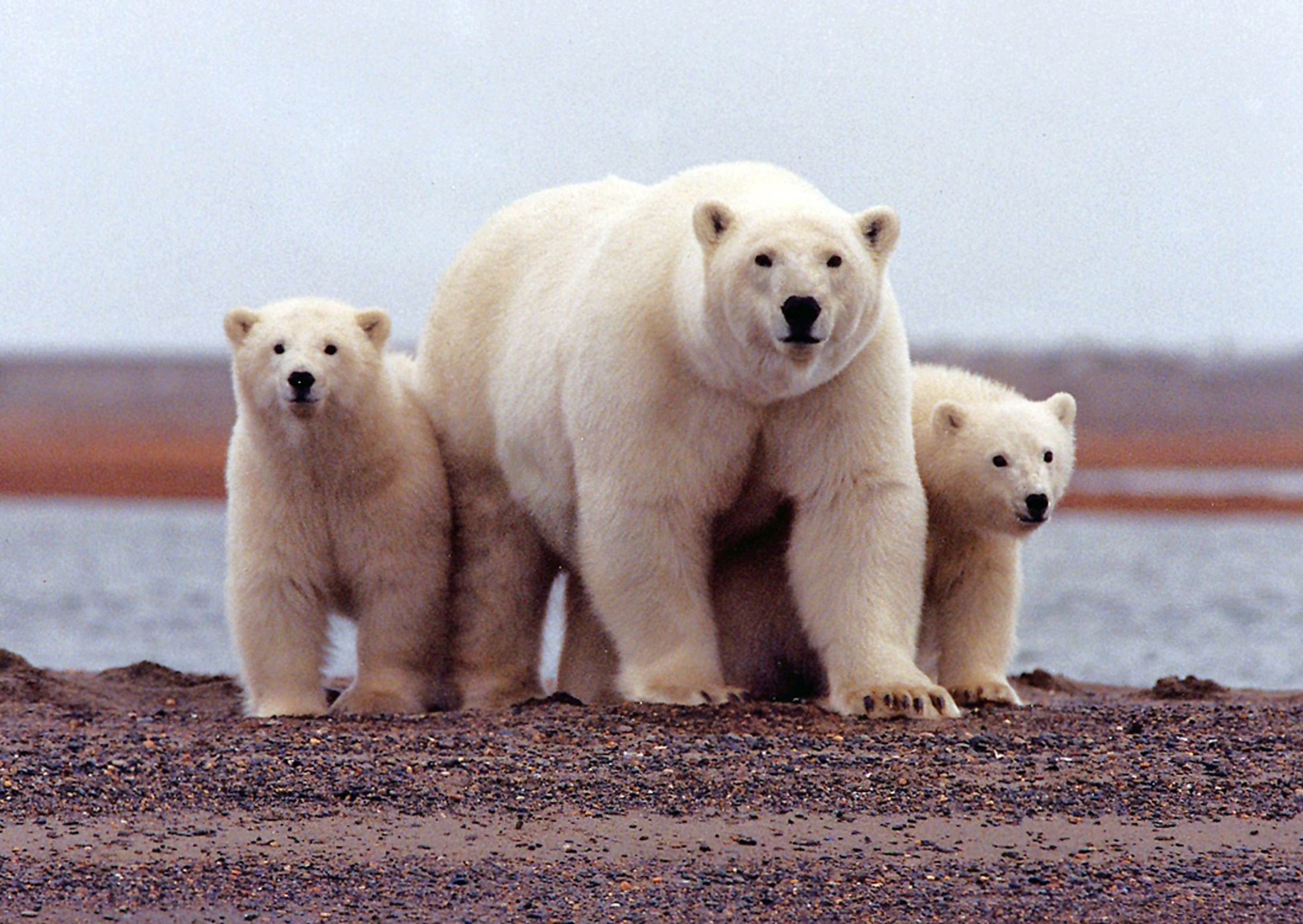 “I recall that over five polar bears are in the [military] garrison chasing people and entering residential buildings,” Musin said.

Local officials are considering culling the bears, though Russia’s wildlife agency has not issued any licenses to kill polar bears. Polar bears are a protected species in Russia, like in other Arctic countries, and will send scientists to assess the situation.

“However, if a cull is banned, we will have to embark on a longer and less safe way for local residents,” Musin added. “A total of 50 polar bears are near the human settlements so we have loads of work ahead.” (RELATED: Trump Tells Democrats To Embrace Ocasio-Cortez’s Green New Deal)

Predictably, global warming has been blamed for the horde of polar bears moving into Belushya Guba. News reports of the event point to declining Arctic sea ice cover around Novaya Zemlya as behind why an unprecedented amount of bears are forced onto land.

“Global warming is blamed for the problem but as is so often the case, that claim does not stand up to scrutiny,” veteran zoologist Susan Crockford wrote of the event on her blog PolarBearScience.com. 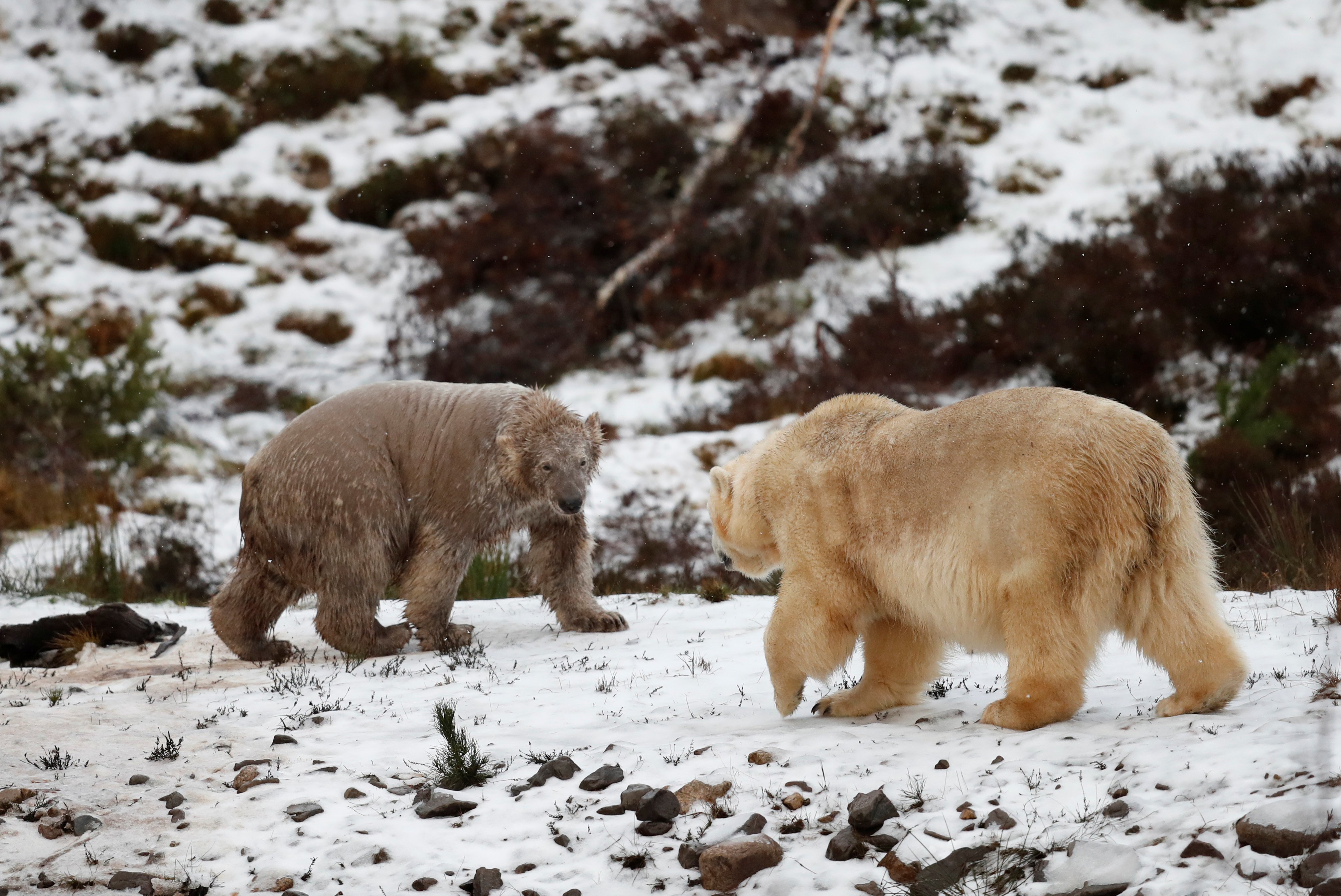 Crockford said “the region has not had abundant sea ice by December in more than 30 years, yet this is the first time the town has had such a problem with polar bears. Polar bears in winter can be very dangerous, as they are often lean and desperately hungry.”

Polar bears were listed as “threatened” under the Endangered Species Act in 2008, becoming the first species U.S. officials listed because of the future threat of global warming. Polar bear abundance has increased in the last few decades because of restrictions on hunting.

“This incident of winter problems with polar bears and others like it reported from the Russian Arctic, almost certainly reflect the confluence of a growing human presence in the Arctic and thriving polar bear populations, not lack of sea ice due to global warming,” Crockford wrote.