WASHINGTON — The House Judiciary Committee passed legislation known as the Bipartisan Background Check Act Thursday that would mandate background checks on all gun sale transactions and most transfers in the United States.

“This is a bill that will expand criminal background checks to close the gun show loophole and close the Internet sale loophole,” Democrat Caucus Chairman Hakeem Jeffries said of the bill.

With the support of five committee Republicans and after nine hours of debate, the bill passed 21 to 14. Republicans on the Committee attempted to amend the bill.

Democrats, however, voted down one such amendment that would notify ICE authorities when an illegal alien fails a background check to purchase a firearm. 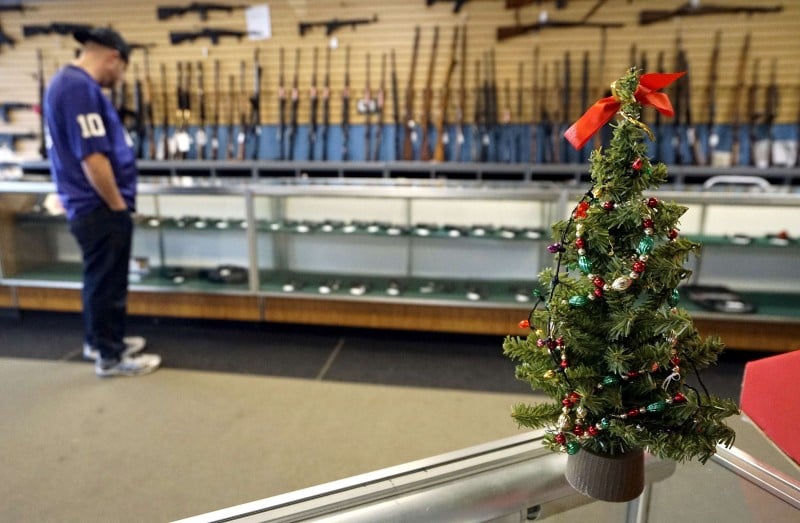 The last major gun control bill to be debated on Capitol Hill happened in 2013 when the Senate took up the failed Manchin-Toomey legislation, which also addressed expanded background checks.  The legislation is expected to come to the House floor in the coming weeks.

Questions remained, however, as to how the federal background check legislation could possibly be enforced on a federal level.  (RELATED: Democrats Express Openness To Federal Gun Registry)

The Daily Caller asked Rep. Jeffries how enforcement could work with the bill and he responded, “The Department of Justice and the FBI will have primary responsibility for enforcing the requirements that we hope will be enacted into law consistent with the values of the overwhelming majority of the American people.”

North Carolina Republican Rep. Richard Hudson, however, responded, “Any attorney general and any local officials could set the price for running a background check for a person so high that individuals couldn’t afford to do it.”

He added, “So, what if they said it cost $5,000 to run a background check at a gun store? Well, most Americans can’t afford that,” Hudson noted. “So, those are two of the different levers that they intend to use to limit law-abiding gun owners from purchasing guns.”