Financial powerhouse JPMorgan is launching its own digital coin — even though JPMorgan CEO Jamie Dimon called bitcoin a “fraud” in 2017.

“JPM Coin” will have a fixed value of $1. It will only be available for major institutional customers in trials that will start in a few months, reported CNBC. JPMorgan wants to expand JPM Coin to include a wider range of customers later in 2019.

JPMorgan is the first major U.S. financial institution to launch its own kind of cryptocurrency, which describes digital currency that uses encryption to operate and doesn’t need regulation from a centralized system. Cryptocurrencies are difficult to counterfeit and often rely on blockchain technology.

Bitcoin was the first kind of cryptocurrency to use blockchain technology and was started in the late 2000s. JPM Coin will not be traded freely like bitcoin is. (RELATED: Trump Demands California Pay Back Federal Government For Canceled Bullet Train Project)

JPMorgan wants to use cryptocurrency to facilitate international payments for its big corporate clients.

“Money sloshes back and forth all over the world in a large enterprise,” Umar Farooq, head of JPMorgan’s blockchain projects, told CNBC. “Is there a way to ensure that a subsidiary can represent cash on the balance sheet without having to actually wire it to the unit? That way, they can consolidate their money and probably get better rates for it.” 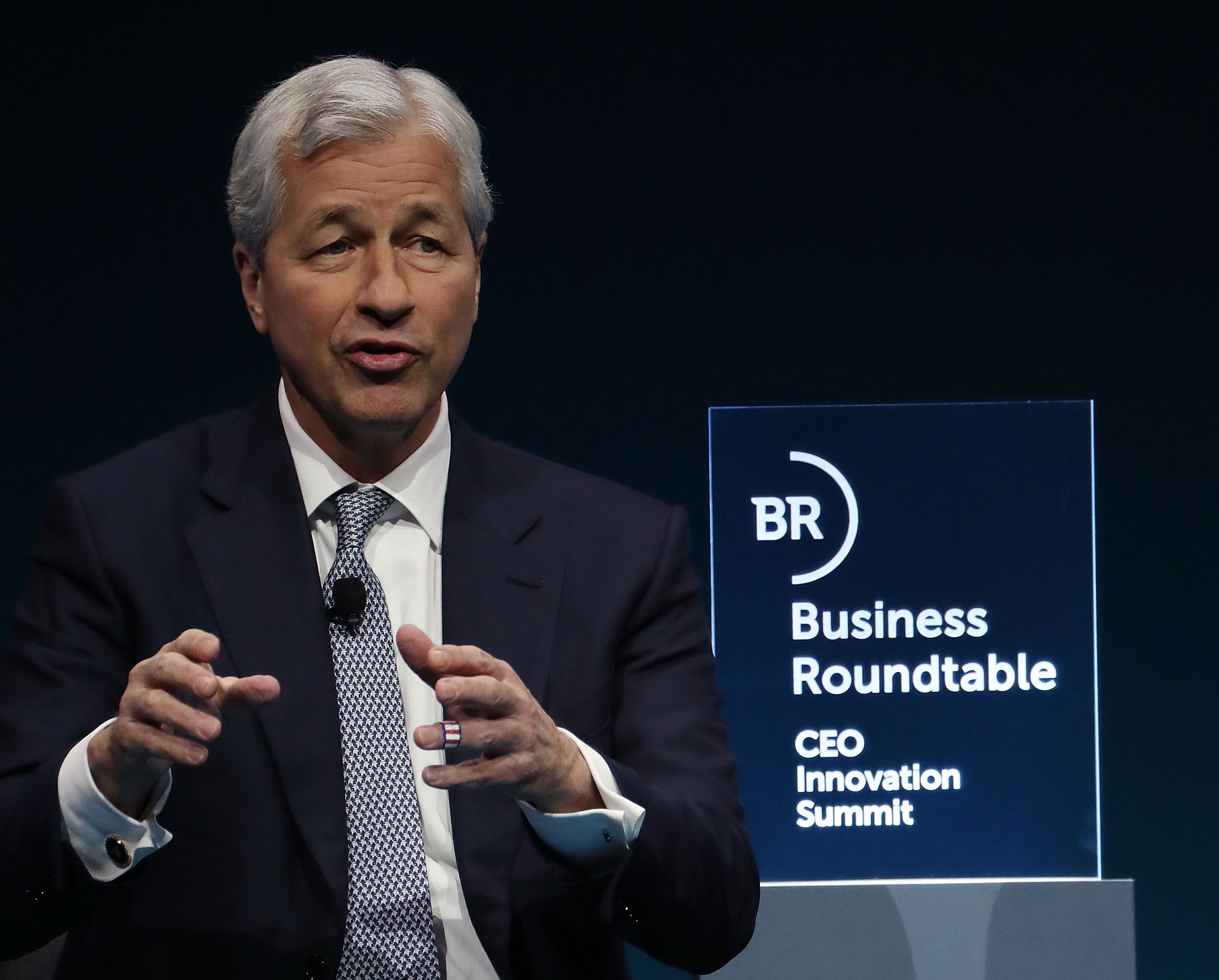 JPMorgan moves more than $6 trillion around the world every day for its customers, according to CNBC.

JPMorgan’s cryptocurrency shift has an ironic undertone for several reasons — for instance, the company banned the purchase of bitcoin using its credit cards. Bitcoin was created to “disrupt the established banking world” after all, according to CNN Business. 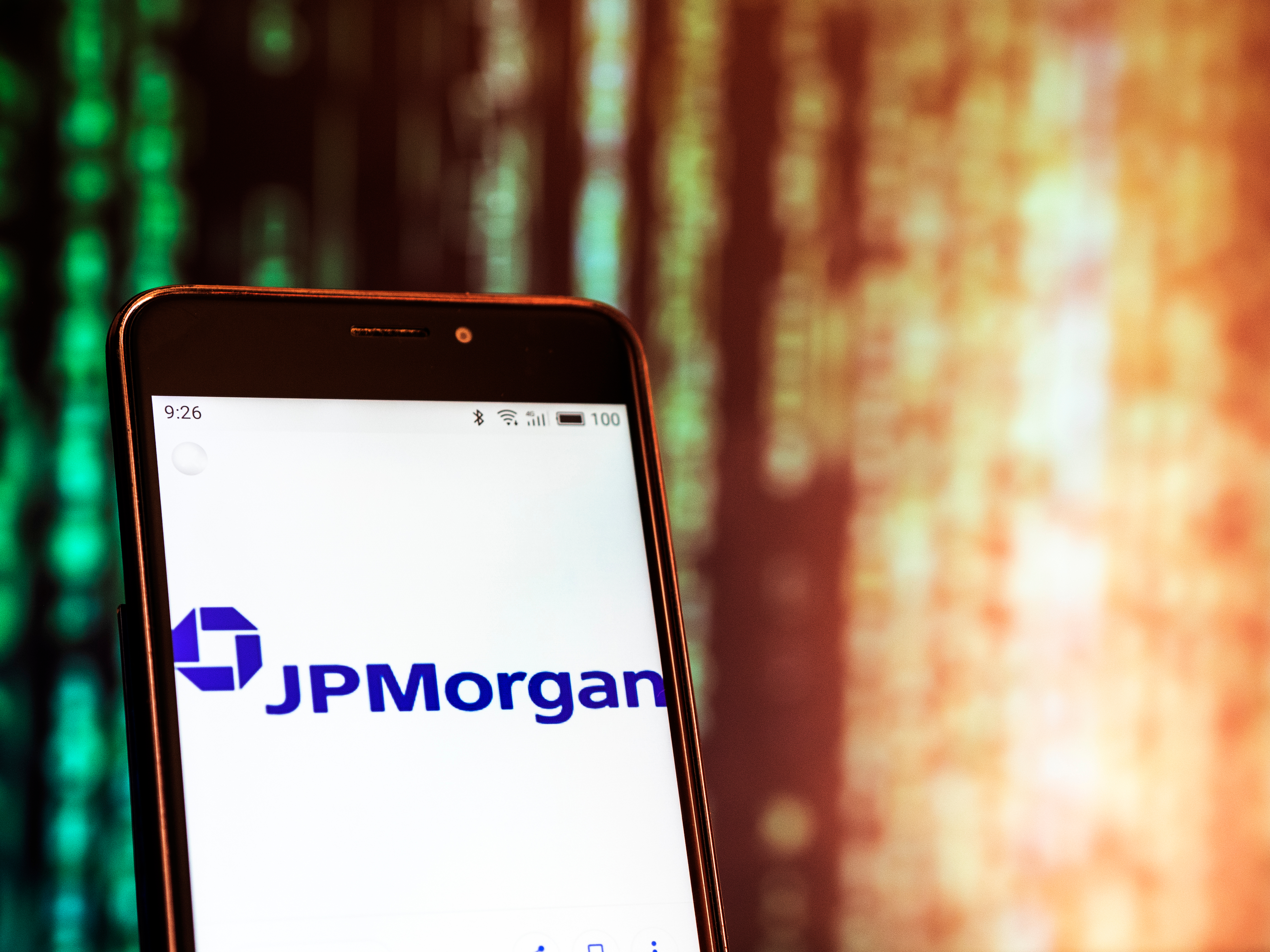 “If you’re not into blockchain technology as a bank, you won’t be around in three to seven years,” Signature CEO Joseph DePaolo said according to CNN Business.

Signature Bank is about 2 percent of the size of JPMorgan, according to Coindesk.