California Rep. Adam Schiff said Sunday morning that there is plenty of evidence suggesting the Trump campaign and Russia colluded to tilt the 2016 presidency away from former Secretary of State Hillary Clinton.

“You can see evidence in plain sight on the issue of collusion — pretty compelling evidence,” Schiff told Dana Bash on CNN’s “State of the Union.” “Now there’s a difference between seeing evidence of collusion and being able to prove a criminal conspiracy beyond a reasonable doubt,” the Democrat noted before turning his attention to Republican North Carolina Sen. Richard Burr.

“Chairman Burr must have a different word for it because when you look, for example, at a meeting in Trump Tower, it was offered to the Trump campaign to the president’s own son dirt on Hillary Clinton as part of what was described as the Russian government’s effort to help Donald Trump in the campaign,” he said.

Schiff, who is heading the House Intelligence Committee’s investigation into Russian meddling, was referring to Burr’s admission that the Senate Select Committee on Intelligence has been unable to find any evidence that Trump’s campaign colluded with Russia. (RELATED: Senate Intel Chairman: ‘We Don’t Have Anything That would Suggest There Was Collusion’) 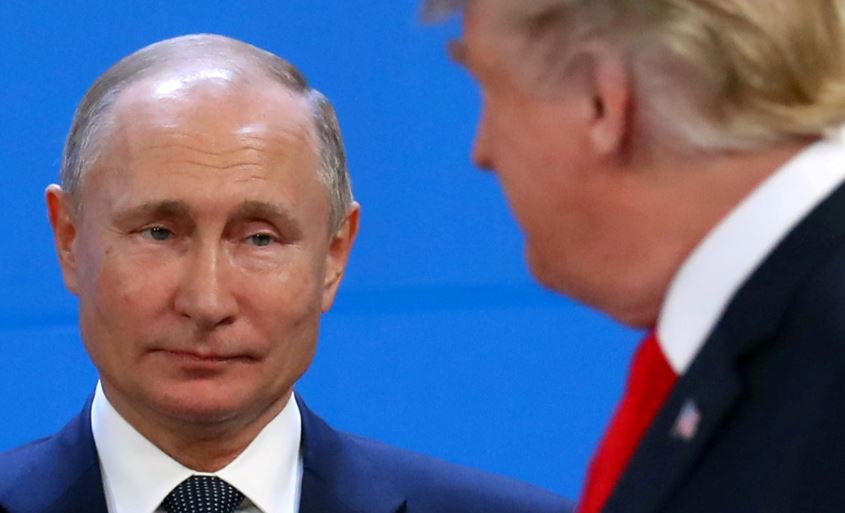 Burr’s panel has conducted more than 200 interviews and reviewed hundreds of thousands of documents as part of an investigation into Russian meddling in the 2016 election. “If we write a report based upon the facts that we have, then we don’t have anything that would suggest there was collusion by the Trump campaign and Russia,” Burr told CBS News on Feb. 7.