“Violent jihad gets the headlines, but stealth jihad gets the results,” reflected Middle East Forum President Daniel Pipes at a recent Washington conference about Qatari influence, echoing the growing calls on Capitol Hill for a crackdown on the Al Jazeera media network.

“The greatest problem with Al Jazeera is how, for a generation, it has mainstreamed and normalized an Islamist grievance narrative, which has served as sort of the mother’s milk for all sorts of Islamist movements,” said Alberto Fernandez, president of the Middle East Broadcasting Network. 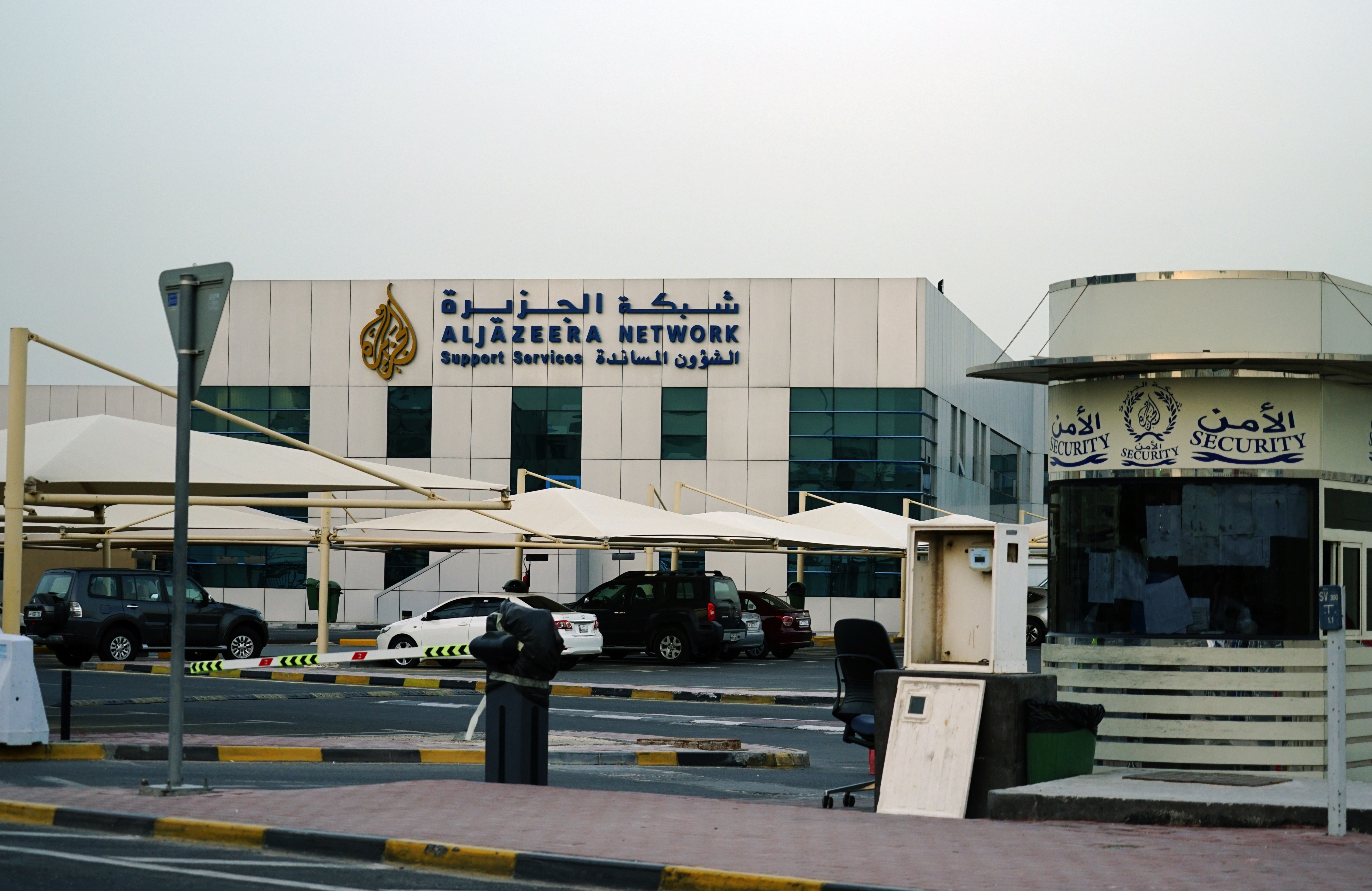 Outside view of the headquarters of the Al Jazeera Media Network located in Doha, Qatar. (EQRoy/Shutterstock)

Nineteen members of Congress, in March 2018, signed a bipartisan letter that urged the Department of Justice to enforce the Foreign Agents Registration Act (FARA) with respect to Al Jazeera. The act requires agents representing foreign interests in the United States to disclose their relationship with foreign governments. (RELATED: Congress Investigates Al Jazeera As Possible Foreign Agent)

Yet Fernandez said he believes that “when we look at this problem, we do have to look at ourselves a little bit,” noting how three successive American presidential administrations have failed to make Al Jazeera’s incitement “a bilateral issue between the United States and Qatar.” In particular, he said the State Department’s Bureau of Near Eastern Affairs has not prioritized the Al Jazeera issue among the list of approximately 10 Qatar-related matters that are on its plate. (RELATED: Al Jazeera Readers Celebrate Orlando Terror Attack)

Mohamed Fahmy — a former Al Jazeera bureau chief in Cairo who is suing the network for alleged negligence and breach of contract after he spent over 400 days imprisoned in Egypt on charges of belonging to a terrorist organization — recounted his discovery of Al Jazeera’s radicalization and deployment of non-journalist Egyptian youths in the news-gathering process. 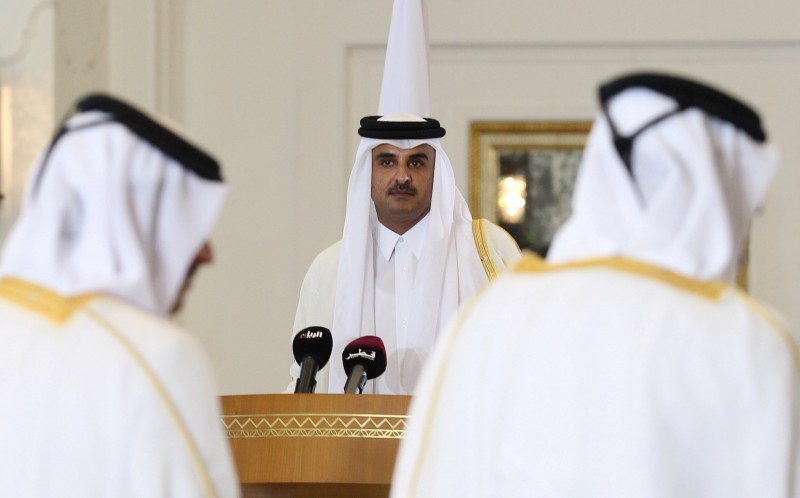 Fahmy recalled being approached by scores of students and Muslim Brotherhood sympathizers, who would be paid $200-$300 for footage they gathered for Al Jazeera. It was all “happening behind my back” as an Al Jazeera English bureau chief, he said, and the youths’ confessions would land him in prison.

“Often, we judge Al Jazeera by what you see on the screen, but a lot of it that angers security officials…is what happens in the news-gathering process,” Fahmy said. “This is not about press freedom. It’s about a network that resulted in the death of young people…whose minds were poisoned by the ideas that this network put in their head.”

Fahmy, who alleges that Al Jazeera employed him under false pretense by failing to inform him of the youths’ ties to terrorist groups, declared to the network that “I’m after you with my pen, with my camera, and in court.”

Samantha Mandeles, coordinator of Middle East Forum’s Islamist Watch project, noted that Al Jazeera has “savaged” President Donald Trump and his administration in more than 1,800 news and opinion pieces since the 2016 election, insisting that Trump is either Jewish or controlled by Jewish forces. Al Jazeera’s online channel AJ+, meanwhile, aims to give itself a veneer of liberalism by calling itself a “voice of the voiceless.”

Similarly, Fernandez explained that Al Jazeera “sets the mood music” for the “revolutionary” and violent appeal of Islamic terrorist organizations. He said that although Qatar itself is an authoritarian regime, the tone in Al Jazeera’s coverage caters to a populist sentiment through a progressive façade.