On Feb. 19 at approximately 10:10 pm, the University of Maryland men’s basketball team accomplished something they hadn’t done in 11 years.

With their 66-65 defeat of Iowa, the Terrapins won their first road game against a ranked opponent since Jan. 8, 2008.

Road wins vs. ranked foes are tough and worthy of celebrating. pic.twitter.com/ynEYHQjOAT

While this was no doubt a huge victory for Maryland, it did not come easily. The Terps held an 11-point lead with 5:57 remaining in the game before Iowa stormed back to take the lead in the final minute. After a crazy sequence in the last 10 seconds of the game, Maryland was able to prevail.

Regardless of how it happened, Head Coach Mark Turgeon and his squad were happy to finally get off the schnide. The last time that Maryland beat a ranked team on the road a lot of things were quite different in the world. 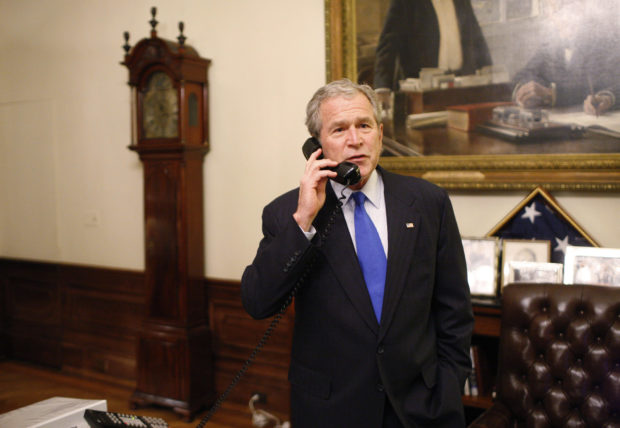 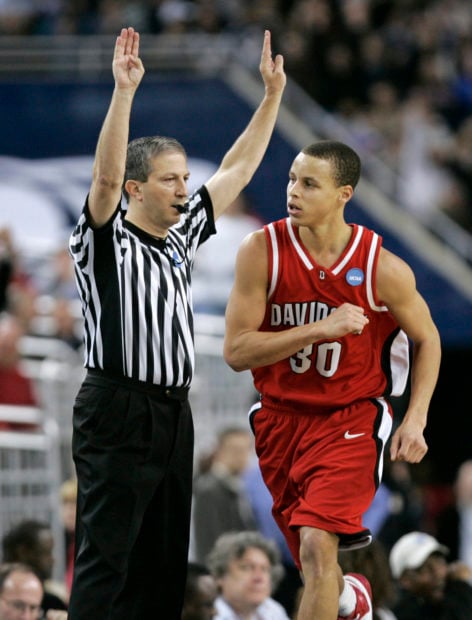 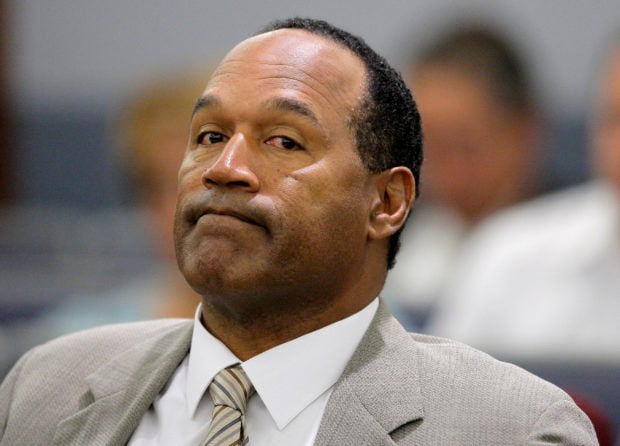 One can’t help but wonder what will happen in the next 11 years until Maryland gets its next W.