The National Republican Senatorial Committee (NRSC) raised a historic amount of money in the month of January, as Senate Republicans gear up for a fight to keep the Senate.

The NRSC raised a record $5.58 million in January, the most money ever raised by the committee in the month, The Washington Examiner reported Wednesday. The high fundraising numbers come as the NRSC elected Indiana Republican Sen. Todd Young to chair the committee in early January.

The NRSC raised over $151.5 million for Republican candidates in 2018, according to The Examiner, which helped them gain two seats in the Senate. Democrats have not yet released their fundraising numbers for the month of January.

“This historic fundraising month is a testament to a strong team here at the NRSC and incredible enthusiasm surrounding Senate Republicans on the ballot this cycle,” NRSC communication director Jesse Hunt told The Daily Caller News Foundation Wednesday afternoon. 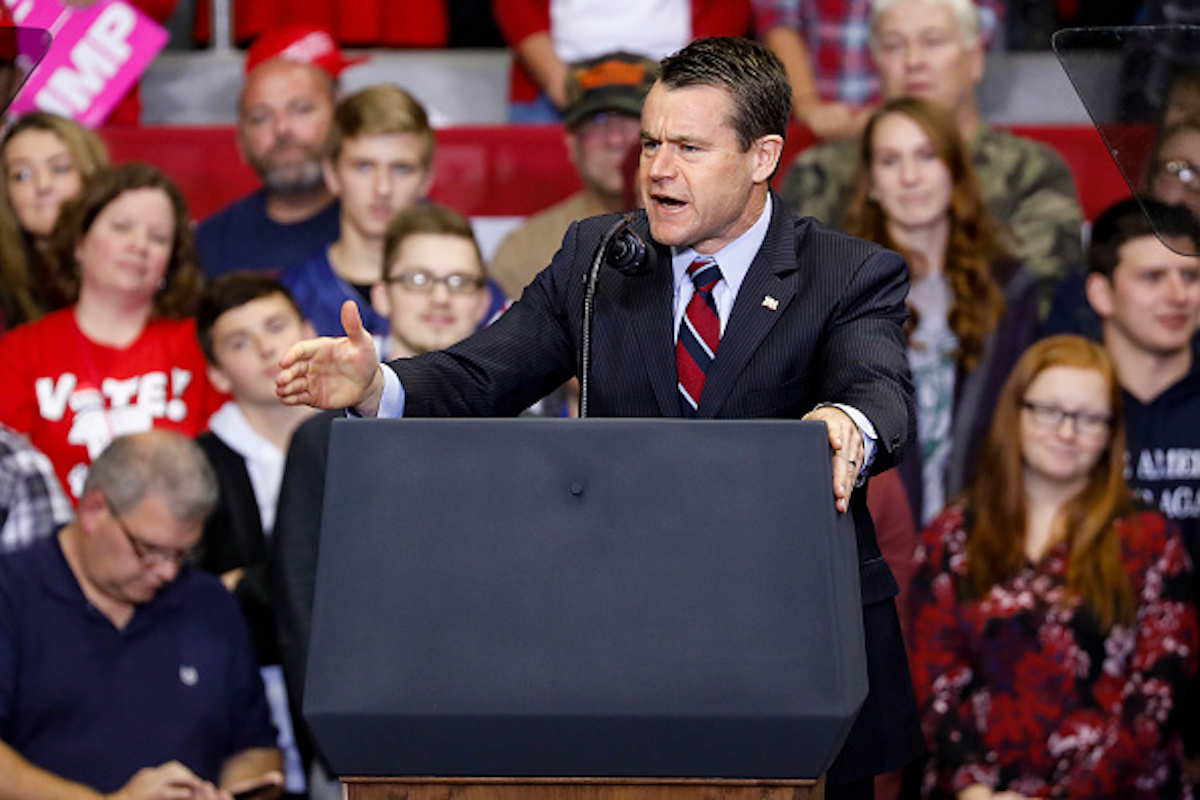 Senate Republicans have several key races they need to win in 2020 in order to keep a majority. Some Senate Republicans up for re-election include Republican Sens. Bill Cassidy of Louisiana, Susan Collins of Maine, John Cornyn of Texas and Tom Cotton of Arkansas. (RELATED: EXCLUSIVE: 500 Days Of Trump Accomplishments Inspires Next Five Months Of GOP Strategy)