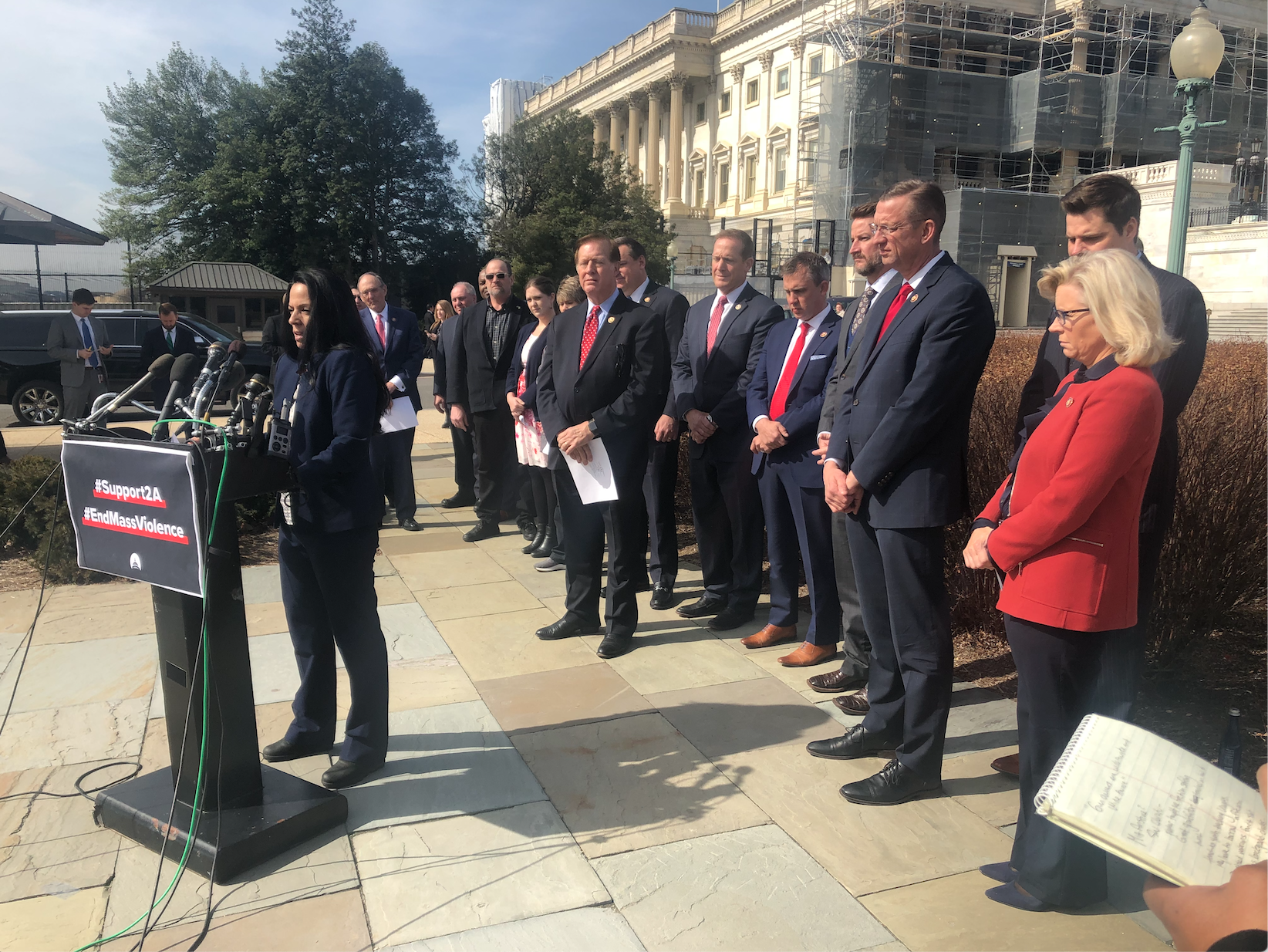 Every Federal Firearms Licensed (FFL) dealer must conduct background checks on potential buyers to see if transferring the firearm would violate state or federal law. Presently, when an FFL does a background check but does not receive a response from the National Instant Criminal Background Check System within three business days, the FFL can transfer the firearm.

However, the FBI will continue to investigate the situation related to the delay for 90 days and should they find that someone is prohibited from possessing firearms after the transfer, the Bureau of Alcohol, Tobacco, Firearms and Explosives is notified and charged with retrieving the firearm. 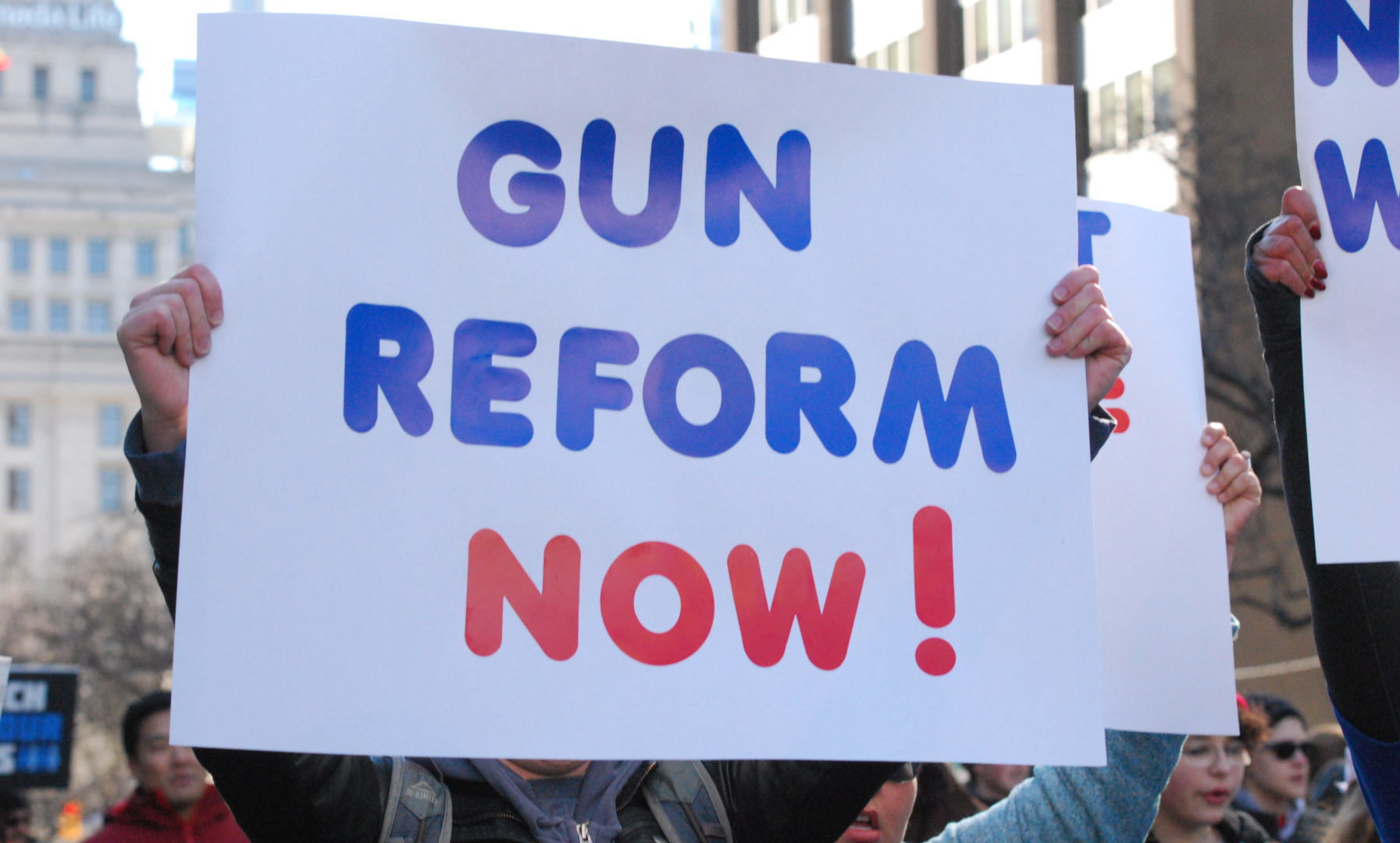 House Republicans slammed both pieces of legislation, saying that neither will end gun violence.

“H.R. 8 is taking the fears and the concerns of a nation over gun violence and perpetrating a fraud upon them. They’re playing on the very victims that they’re wanting to supposedly help by putting a bill out there that will not help them, by constantly bringing up the mass violence incidences such as at schools and theaters and others. They’re saying this will help,” House Judiciary ranking committee member Doug Collins told reporters Tuesday.

Collins continued, “The reality is nothing in this bill would have stopped Parkland; none of the thinking in this bill would have stopped any of the other violence that we have seen coming forward. The problem with this bill, and now they just exposed it to themselves, is the Obama administration’s Department of Justice said if you’re going to at least try universal background checks you have to have a registry.” (RELATED: Democrats Express Openness To Federal Gun Registry)

Thompson rejected Republican claims that Democrats want to form a firearms registry, saying, “Poppycock! The bill (HR 8) specifies that nothing in the bill can be used to create a registry.”

House Republican Conference Chair Liz Cheney, however, disagreed that a registry could not be created later regardless of what HR 8 says about restrictions on the creation of firearm registries.

“What these bills would do, frankly, is create a situation where the exchange of weapons, being able to lend your weapon, private firearms sales, would not be allowed. And then you would see this as a first step towards the creation of some sort of a federal gun registry even though the bill says they won’t be doing that,” she said.  “We would see these bills if they were to pass and become law—a situation where they couldn’t be enforced, ultimately, without a federal gun registry.”

Thompson, though, remains adamant. He claimed, “I know the politics of it. I know they put out the buzzwords. I know they say, if you do this you need a national registry trying to frighten the American people. It’s just malarkey. It’s just not gonna to work. We’re not here to create a new registry. We’re here to create a great first line of defense to ensure that people who shouldn’t have guns don’t get access to guns.”

Collins doubted this reassurance from Democrats and pointed to a witness at the Judiciary Committee hearing debate on the background check bill.

“The Gabby Giffords Foundation who had a witness at our hearing just a couple of weeks ago. On their websites all over, it said ‘you got to have a registry otherwise you can’t do it,’” Collins said. “In fact, when asked about it they said, ‘That is what we would like to see.’ And asked how this would actually work in practice could not answer the question.”

While the two gun control bills are expected to pass the Democratic led-House majority, the passage of the bills or even consideration in the GOP Senate is unlikely.