As Congress debates the Green New Deal resolution to transition the U.S. economy to “net-zero” greenhouse gas emissions, a Texas town struggles under the growing financial burden of going green.

Georgetown has spent $30 million since it began its transition to 100 percent renewable energy in 2016, and, now, city officials are lashing out at local reporters and a conservative think tank for scrutinizing the cost to taxpayers.

TPPF has been holding public hearings with angry Georgetown residents since last fall. The group also called out the city’s renewable energy claim that it runs solely on renewable power. (RELATED: Green New Deal? Wind Power ‘Dropped Off’ The Grid During Polar Vortex)

Peacock said the city’s “dogged, almost blind pursuit of renewables” has cost residents $30 million, maybe more, in additional electricity costs because of how it structured its contracts. Georgetown, with a population of roughly 70,000 people, is reportedly the largest U.S. city to claim to run on 100 percent renewable electricity.

“Nobody enters into contracts for twice as much electricity as they need,” Peacock said. “The only way it makes sense is if you’re trying to make the point that you’re 100 percent renewable.”

“Nobody else made this mistake that we’re aware of,” Peacock said. 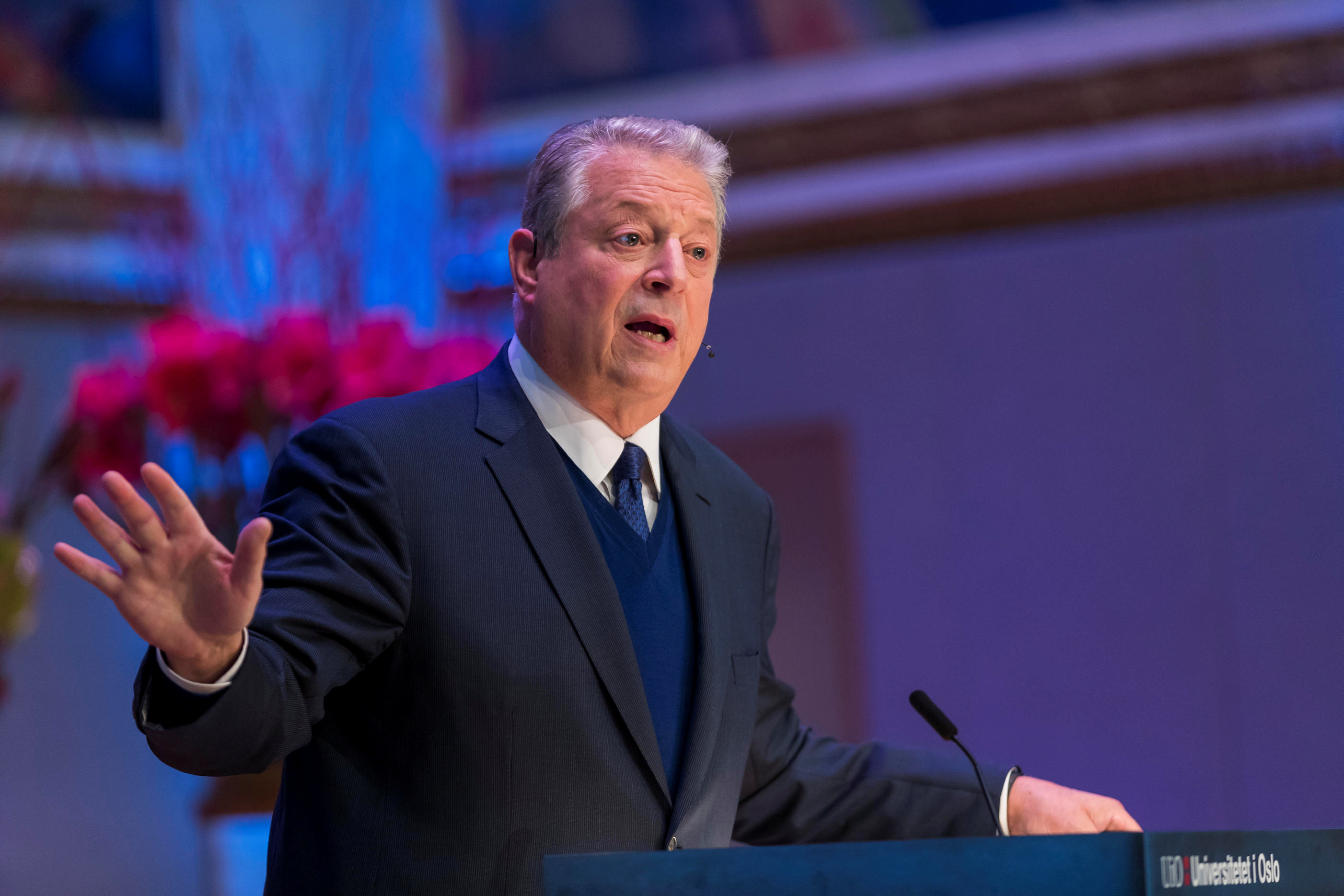 Now, the city is scrambling to get out of its long-term, fixed-price energy contracts. But what’s also remarkable is the city distanced itself from its claim to fame — running on 100 percent solar and wind power.

“The City has never claimed that the electrons produced by its energy contracts are the same electrons consumed in Georgetown,” city spokesman Jackson Daly said in an emailed statement.

Except, that’s the opposite of what city officials sold to the media over the past few years. In fact, “100%” is emblazoned on the city utility’s logo. The city says it can claim this because it purchases more wind and solar power than it actually needs, even though it doesn’t directly get all that power. 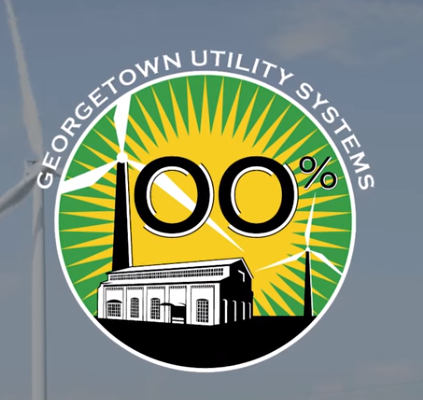 Georgetown also produced videos on its solar and wind contracts, framing them as the “first step in Georgetown’s 100 percent renewable plan.” Those videos also suggest Georgetown is directly receiving all that green power, which isn’t the case.

There was likely no bigger proponent of going all in on renewables than Mayor Dale Ross, a Republican called the “unlikeliest hero of the green revolution” by Smithsonian. Ross even gained international attention. The BBC recently called him “an unlikely climate change hero.”

Since joining the green revolution, Ross has been featured in films, including a cameo in former Vice President Al Gore’s 2017 film “An Inconvenient Sequel.” Gore even called Georgetown a “trailblazer” for being the largest U.S. city to go 100 percent renewable.

But, now, Ross seems to be buckling under the public backlash. He reportedly threatened Lorraine Brady, the editor of the local newspaper, for reporting on the city’s green energy woes.

“I was stunned and felt threatened,” Brady wrote in early February, detailing how Ross said he would use his influence as mayor to hurt The Williamson County Sun’s finances. “This apparent effort to silence the press suggests a disregard for the people and their right to know.”

Three weeks earlier, The Williamson County Sun published an article showing Georgetown had lost roughly $30 million since it began purchasing wind energy in 2016. Losses amplified in the last year after it began buying solar power in 2017.

Ross declined to speak to TheDCNF, instead referring questions to Daly, who criticized TPPF and local reporters scrutinizing the city’s decisions. (RELATED: Here’s How Much The Green New Deal Could Cost Your Family)

“Reports by a local newspaper and an anti-renewable energy advocacy organization have attempted to question Georgetown’s status as an electric utility that uses 100 percent renewable energy,” Daly said. 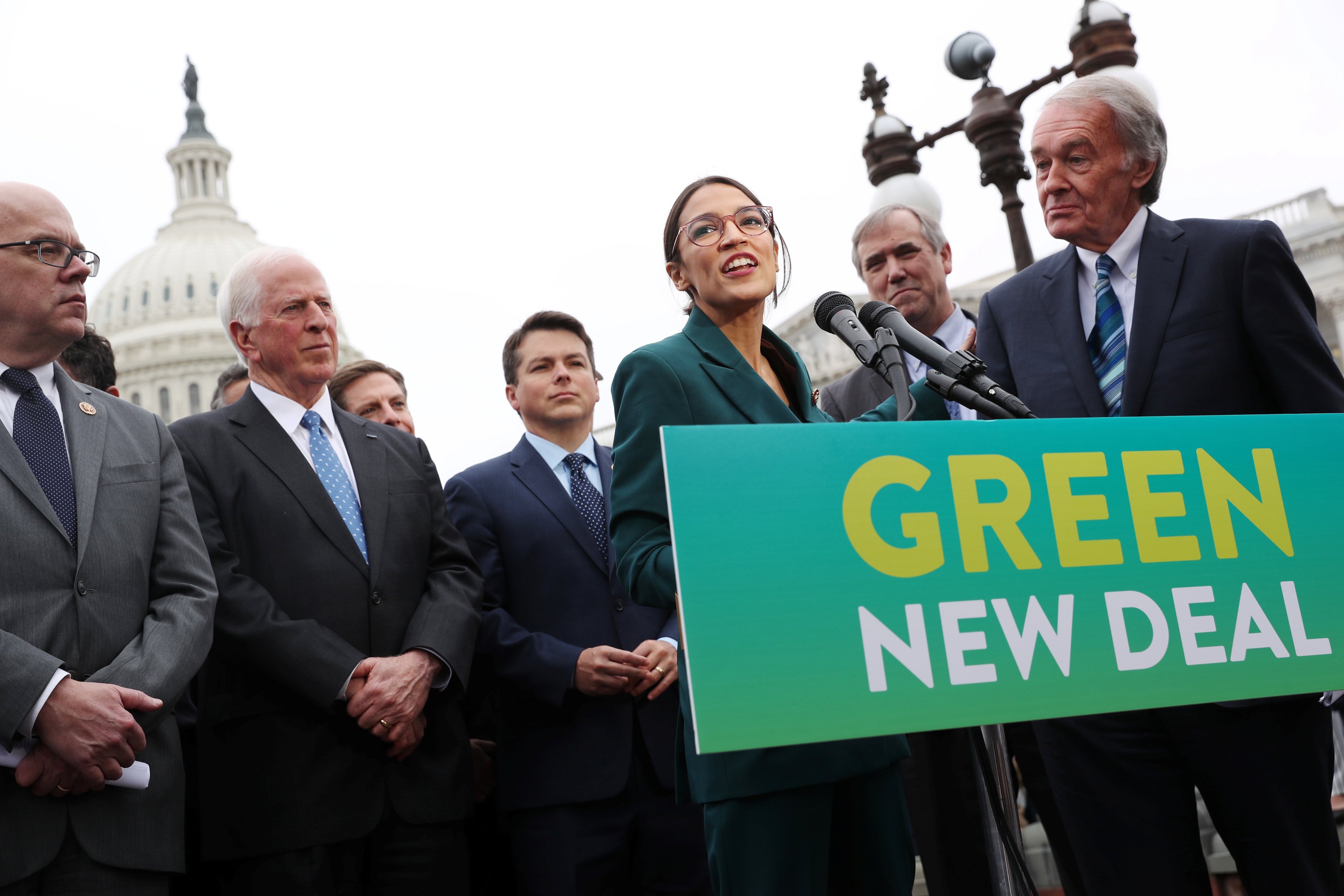 Georgetown started its move toward renewables in 2012 when the city paid the Lower Colorado River Authority $4.1 million to end its contract. Officials then began looking for other power providers, eventually signing long-term contracts with a solar and wind farm.

Ross called the decision a “no-brainer” that was based on dollars and cents, not global warming activism. The idea was to set electricity rates for the next 20 to 25 years, which he said natural gas providers wouldn’t do.

Georgetown’s utility signed up for wind and solar at fixed prices until 2035 and 2043, respectively, contracting to buy about twice as much power as it actually needs — the excess of which would be sold on the grid.

John Hesser, who joined the Georgetown City Council in 2013, said he was the only council member to oppose the long-term green energy contracts, which the city signed in 2014 for wind and 2015 for solar.

“Renewable energy has its limits,” Hesser told TheDCNF. “I was the only one who objected to the contract.” 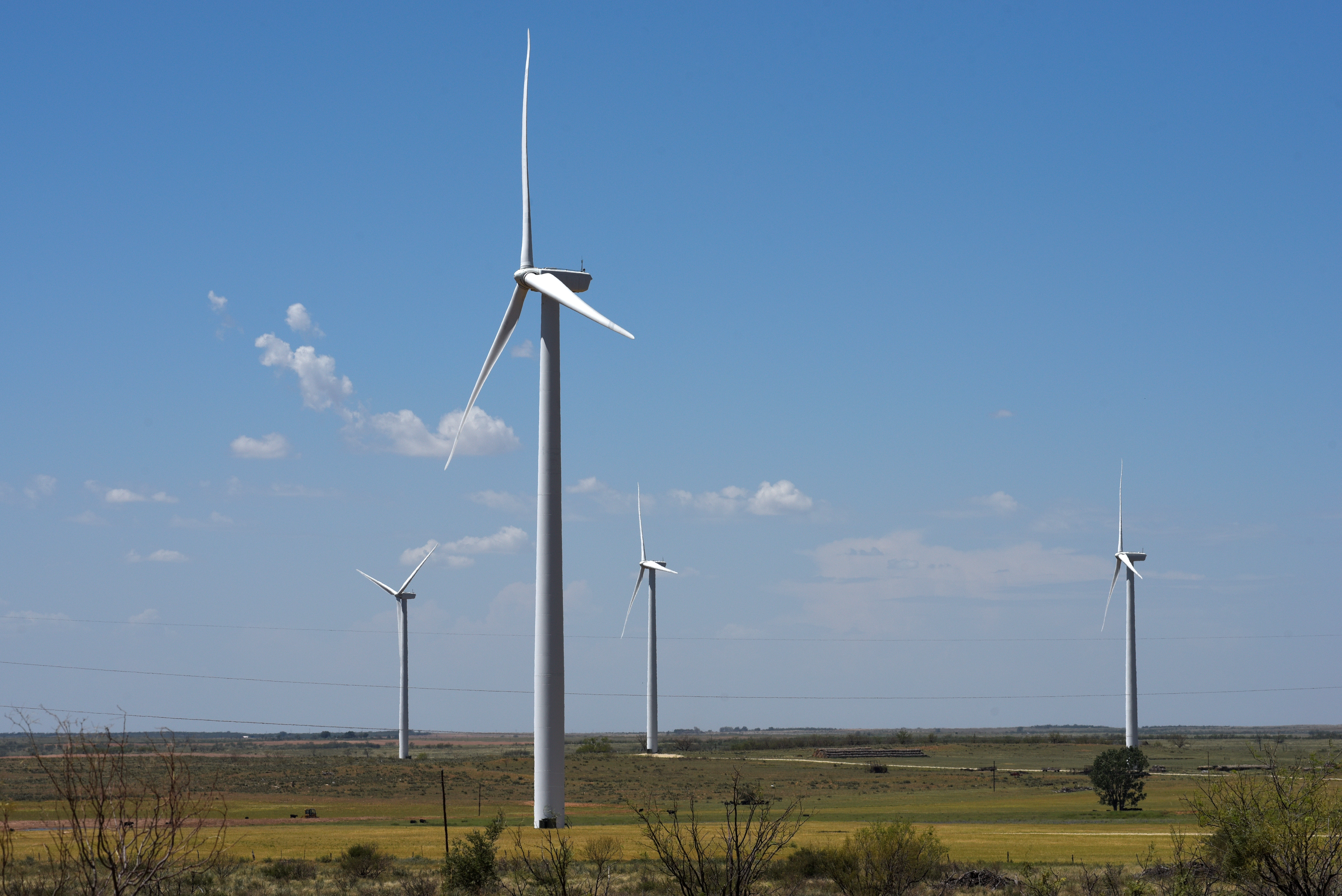 After a career in finance, Hesser said he saw the risk in betting everything that electricity prices would go up, especially from natural gas and coal plants.

“What I saw was the financial contract looked like a futures contract,” Hesser said. “You do not take a fixed rate contract in a variable rate market. It’s like a mortal sin in finance.”

City officials are looking for ways to make up the shortfall, including raising electricity rates. Recent rate hikes raised the average resident’s bill about $13 a month to recover losses from selling power on Texas’s electricity market.

The city is also trying to renegotiate its power contracts, and Hesser said “some good things” were happening on that front but did not go into detail.

TheDCNF reached out to other members of the city council, but none responded.