Former Vice President Al Gore hailed the city of Georgetown, Texas, for powering itself with only solar and wind energy, but now the city is losing millions on its green energy gamble.

Georgetown’s bet against fossil fuel prices cost the city-owned utility nearly $7 million this year, and prompted officials to look for a way out of their long-term contracts for solar and wind energy.

“It’s costing them big time,” vice president of research at the Texas Public Policy Foundation (TPPF), Bill Peacock, told The Daily Caller News Foundation in an interview. “This doesn’t appear to be the first time they’ve lost money, just the first time it was big enough to have to go public with it.”

“I think Georgetown is already a trailblazer,” Gore said during his 2016 visit to learn about Georgetown’s plan to get 100 percent of their energy from wind and solar power. (RELATED: UN Climate Talks Cost Us $2 Billion. What Have We Gotten For Our Money?)

“And one thing that Georgetown demonstrates to other places that are just beginning to think about it is that the power supply is not only more affordable the cost is predictable for at least 25 years into the future and really beyond that,” Gore said.

Standing next to Gore when he made those remarks was Mayor Dale Ross, the town’s Republican part-time mayor. Smithsonian magazine called Ross the “unlikeliest hero of the green revolution.”

Ross said the decision was based on dollars and cents, not environmental concerns, but now the city is trying to get to renegotiate its long-term green energy contracts.

TheDCNF was scheduled to interview Ross on Saturday. The mayor canceled the phone interview, but did not respond to TheDCNF’s inquiry about rescheduling.

Since being featured in Gore’s film, other media outlets have asked if Georgetown is the “future” of U.S. cities. However, Peacock said Georgetown is becoming more of a cautionary tale.

“They went all-in on one thing. Anybody looking at this from a financial standpoint could have foreseen these problems,” Peacock said. “This doesn’t seem to be getting any better.”

TPPF is suing Georgetown for the pricing details of its long-term solar contracts. Energy rates are considered trade secrets under Texas law and must be sought with a government records request. (RELATED: Tone Deaf: Al Gore Calls For More Climate Policies As France Riots Against One)

Georgetown began its shift towards 100 percent wind and solar energy several years ago, and the city says it reached that goal in July after the Buckthorn solar plant went online. The city-owned utility contracts with Buckthorn and the Spinning Spur 3 wind farm for all its power needs. 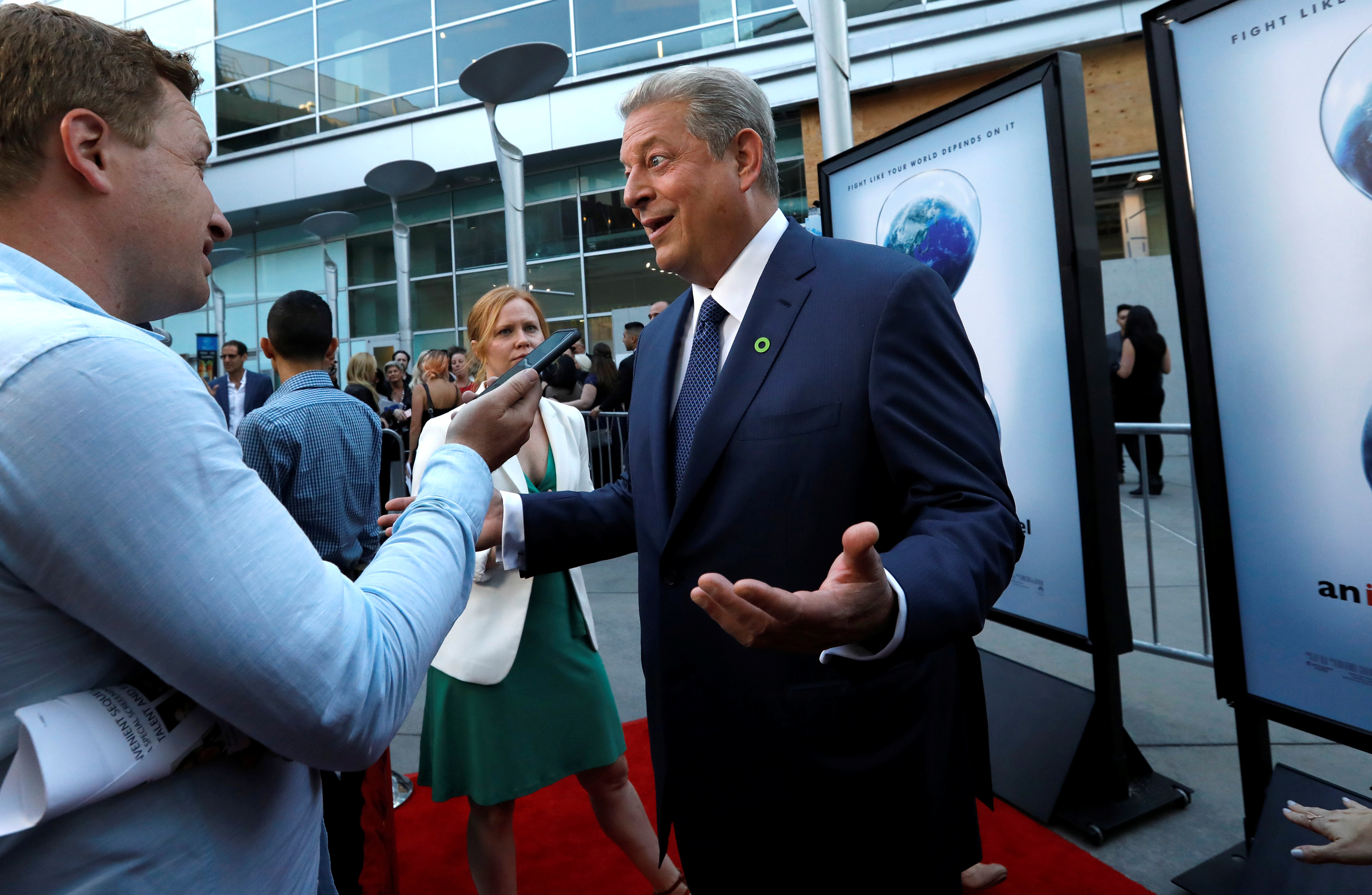 Georgetown Utility Systems (GUS) contracted to buy wind and solar at fixed prices until 2035 and 2043, respectively. Georgetown is obligated to buy about twice as much power as it actually needs from green power plants. The city is first in Texas and second-largest in the U.S. to go 100 percent renewable.

The idea was that Georgetown would have enough green power to grow into at fixed prices, avoiding market volatility and what they saw as the rising costs of fossil fuels. In the meantime, Georgetown would sell any excess power back to Texas’ electricity market.

“GUS is in the process of opening negotiations with our current energy suppliers to adjust the terms of our contracts,” City Councilman Steve Fought wrote in an email to constituents.

“Additionally, we are working to change our management strategy for daily energy market operations,” Fought wrote in his November 26th email. “We also need to implement belt tightening measures in the electric department and shift funds to balance the GUS accounts.”

Georgetown Utility Systems’ energy costs were more than $23 million over budget in 2016 and 2017, according to Lisa Linowes, the founder of the anti-wind power group Wind Action.