Despite analysis supporting a varied media mix for political advertising, a recent study has determined that of the $9 billion spent on ads for the 2018 midterms, only the portion invested in traditional TV ads had a significant effect.

Forbes Magazine detailed how 2018 political media spending was divided between various mediums. Of the $9 billion spent, $4.6 billion went to television (broadcast and cable), $1.7 billion to various digital platforms, $689 million for radio and $625 million was spent on print ads including direct mail. 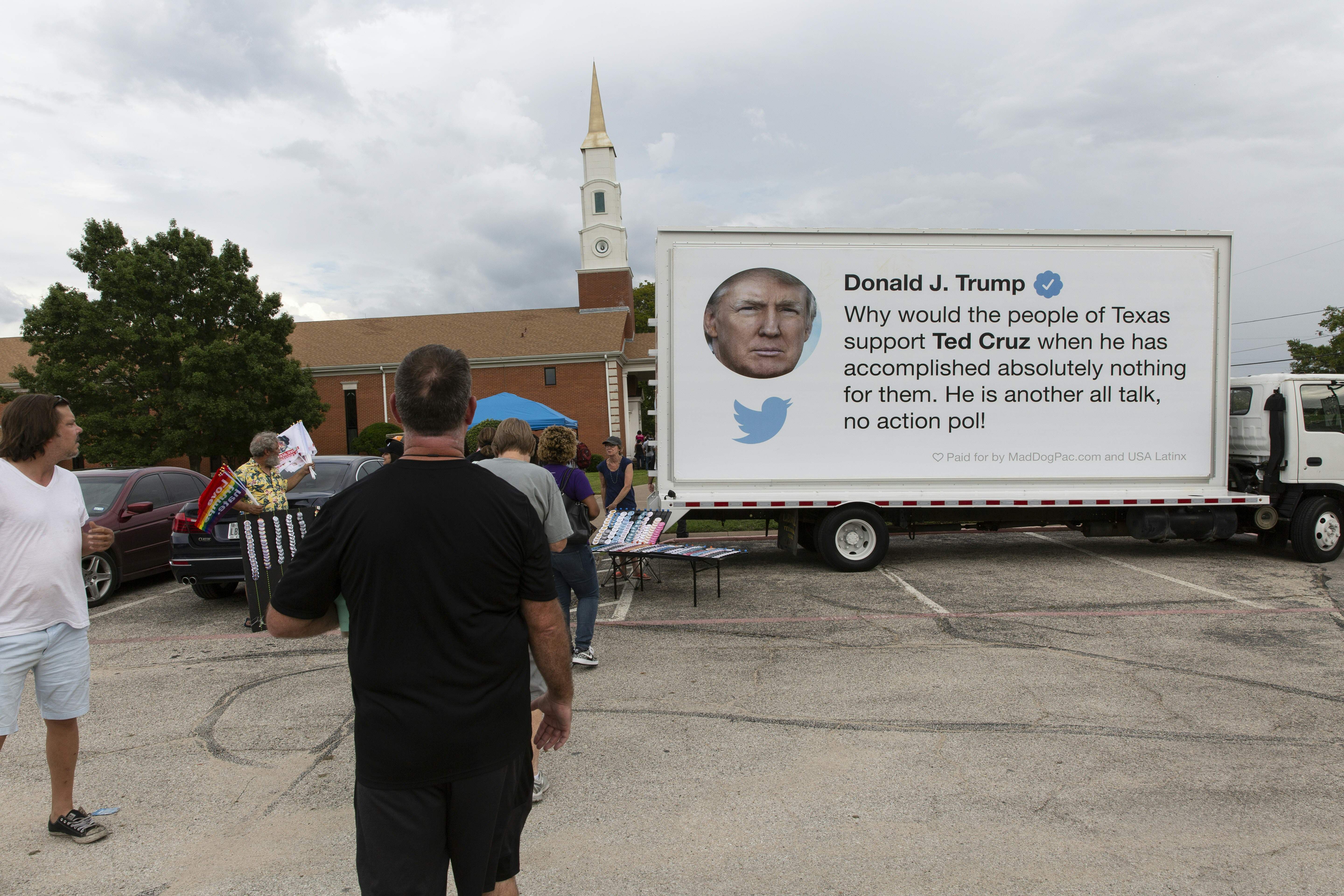 Media consultants can breathe easier, according to a study published recently by the Television Bureau of Advertising (TVB). After the 2018 elections, the TVB surveyed 10,000 registered voters across 10 key markets to find out what advertising medium most influenced their choice on election day. TV was the winner, hands down. Sixty-six percent of the respondents said that TV motivated them to get out and vote.

Respondents were asked about ad exposure across 20 mediums including outdoor and robocalls. Not only did TV prove to be 10-15 times more effective than any other platform, but voters also credited TV for driving them to online media for additional information.

However, the good news was limited for digital platforms related to social media. The study found just one in four (24%) trust what they read on social media, and only 41 percent trust what they read on digital news websites and apps. “Social media, as we’ve seen in every survey that we’ve done, is the least trusted,” said Hadassa Gerber, chief research officer at the TVB, in a recent interview.  (RELATED: Facebook Adds Transparency Measures For Political Advertisements)

The study pointed to voter distrust with “fake news” online and through cable news. Voters did not cite local broadcast news as problematic, however. “People really trust their local television newscasts, whether it’s the broadcast or their websites,” Gerber said.