The National Security Agency’s (NSA) most controversial program, which collected millions of U.S. citizens’ communication records, was quietly canceled six months ago, according to a top House aide.

Originally exposed in 2013 by former NSA contractor Edward Snowden, the NSA’s surveillance program gathered telecommunication records of citizens indiscriminately and in bulk. Ruled illegal by a federal appeals court in 2015, the program restricted its collection of data only to that which is relevant to investigation under the USA Freedom Act. (RELATED: White House ‘Strongly Supports’ USA Freedom Act To Overhaul USA) 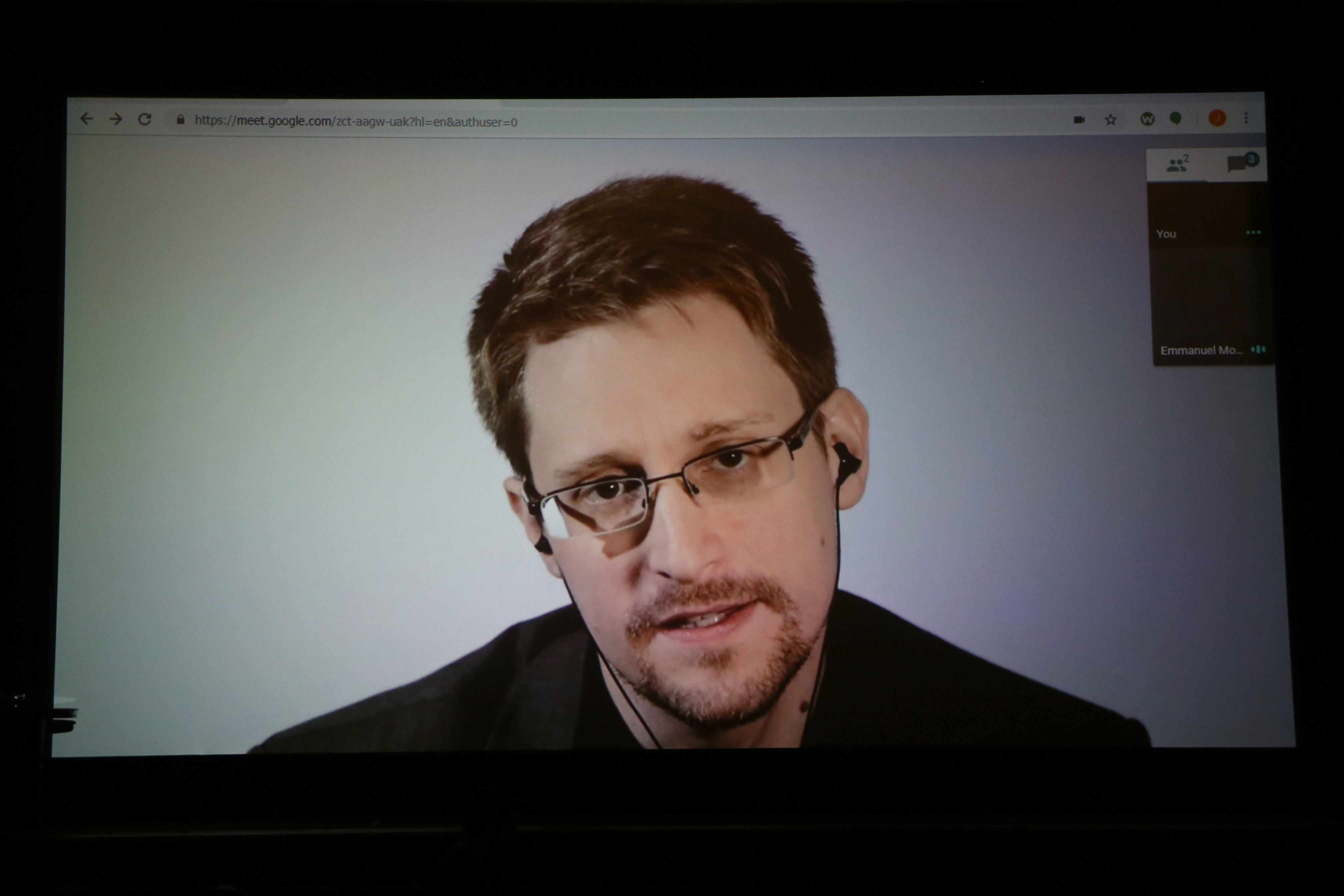 Set to expire at the end of this year, Luke Murry, the National Security Advisor to Republican House Minority Leader Kevin McCarthy, spoke about the Trump administration’s lack of use with the program and cast doubt on the act’s renewal on a Lawfare podcast.

Downplaying Murry’s comments, Matt Sparks, a spokesman for McCarthy’s office, told the New York Times that the security advisor “was not speaking on behalf of administration policy or what Congress intends to do on this issue.” (RELATED: Congress Introduces Bill Requiring NSA To Share Its Secrets) 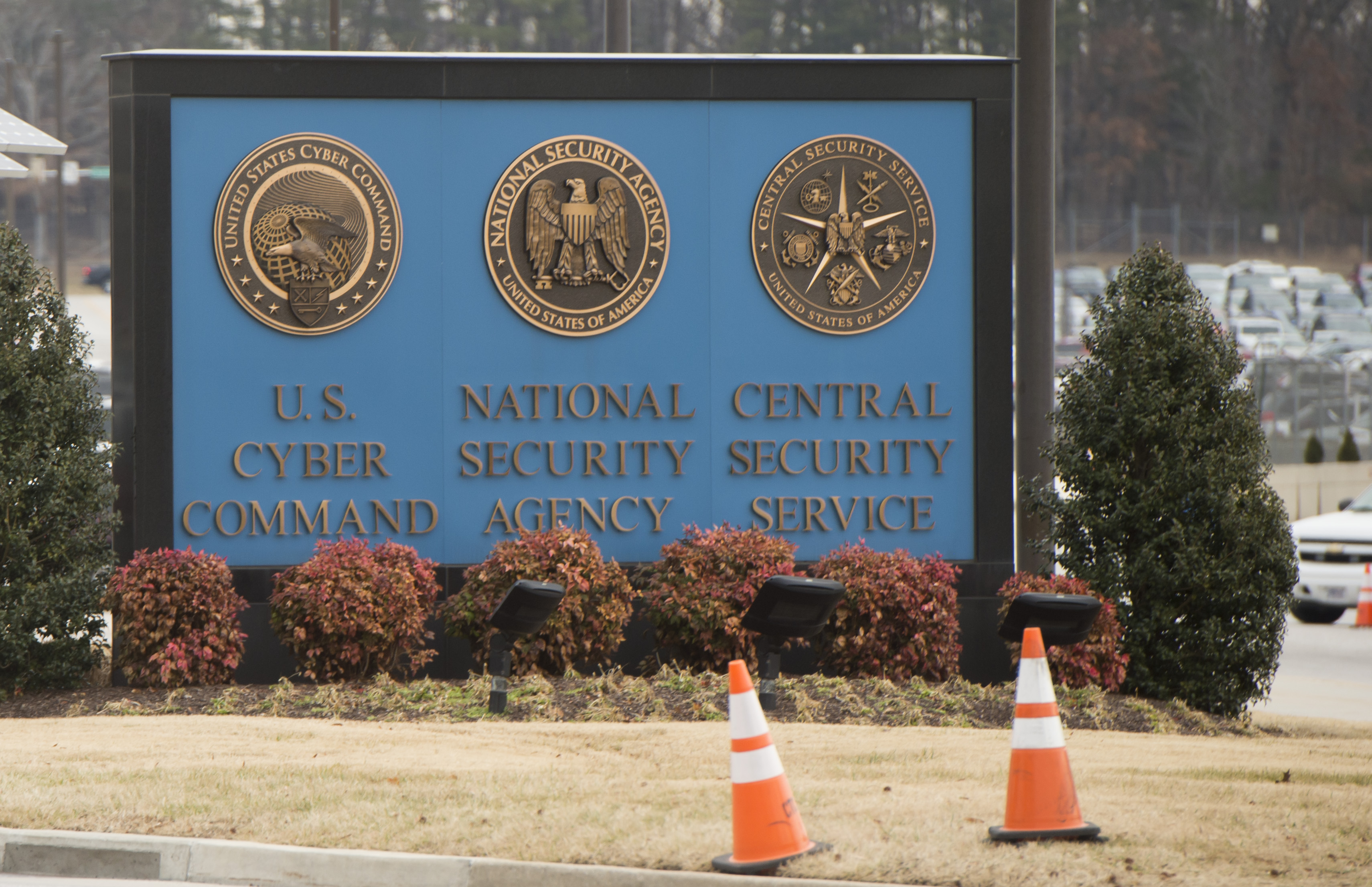 The problems within the program created “technical irregularities” between data the NSA received from telecommunication service providers, which resulted in the agency receiving data it was not authorized for. To fix the issue, the NSA announced last year that it was deleting all call records since 2015.