A Chesapeake Bay Retriever who failed out of narcotics training has found his calling sniffing for the feces of endangered species.

Train, who was too energetic to make the cut at drug-sniffing school after being recruited from the Humane Society, landed a spot on a research project in Argentina that maps the habitats of elusive endangered species, like pumas and jaguars. (RELATED: A Woman Climbed Over A Zoo Wall To Take A Selfie With Jaguar. It Did Not Turn Out Well)

With a grant from National Geographic, the research aims to plan out a corridor of conservation to protect species under threat.

“Without this corridor,” the grant says, “these protected areas are at risk of becoming isolated islands of forest surrounded by human-modified landscapes putting long-term survival of the region’s biodiversity at risk.”

In the past, similar research has used cameras to track the animals, but with mixed results, according to CNN. But with Train’s nose and hyper nature, the scientists have been able to pinpoint the animals with greater accuracy. 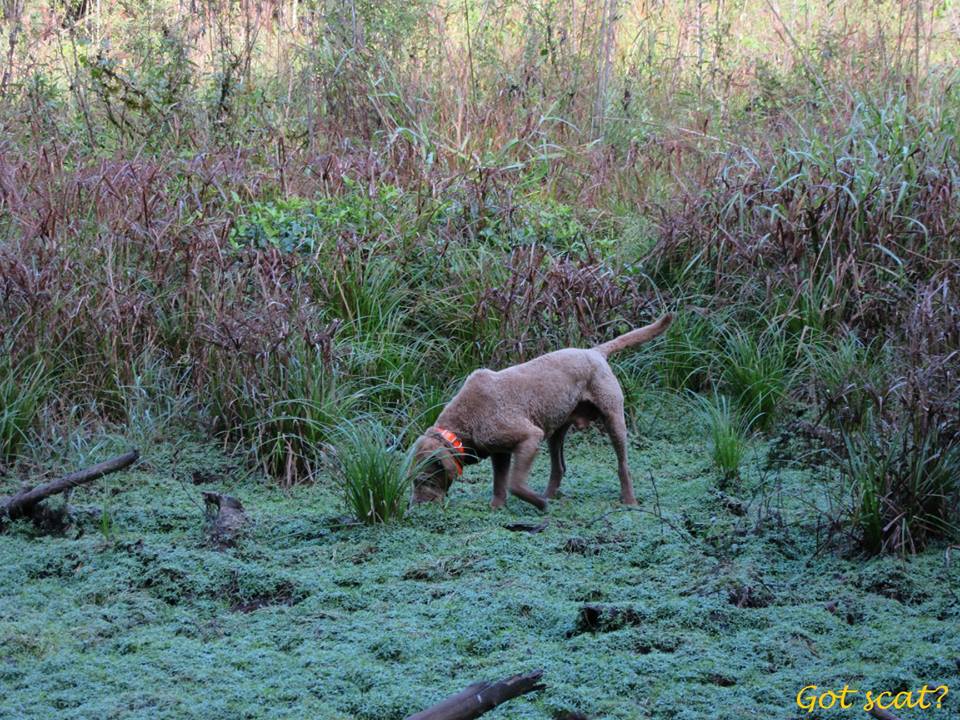 Conservation biologist Karen DeMatteo, Train’s owner, extolled her dog’s talents in an interview with CNN, explaining how his talented nose and endless stamina play an indispensable role in her research.

“Train was just a machine,” DeMatteo remembered. “We just switched him to use all that energy and search really big areas and find this poop for us.”

DeMatteo explained how the endangered animal scat that Train discovers can be used to “figure out which habitats they like and which habitats they avoid.” With that information, scientists can discern which areas are most important for conservation. (RELATED: Melania Trump Feeds Baby Elephants In Kenya, Visits Ivory Burn Sites) 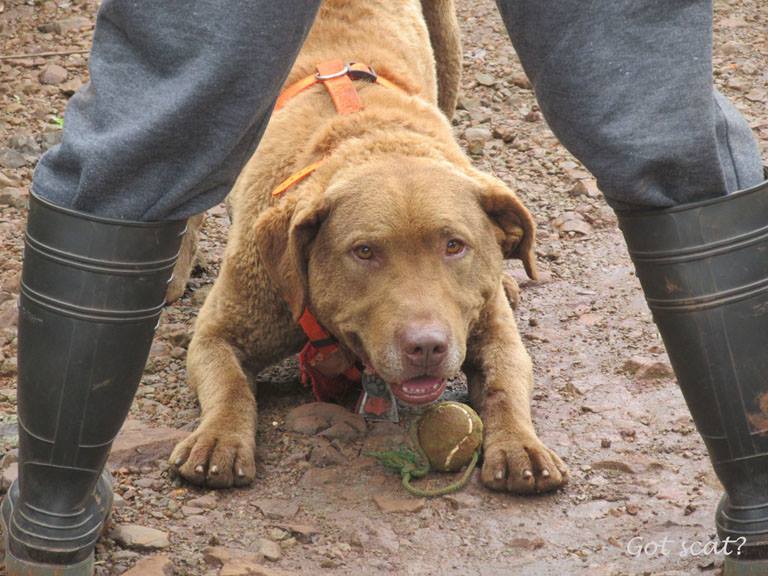 One of the species brought to the forefront by DeMatteo’s research is the South American bush dog, a rarely seen and little-known nocturnal canine. They were classified by the International Union for Conservation of Nature as “near threatened,” thanks to data uncovered by DeMatteo with Train’s help.

According to some surveys, the bush dog population has dwindled to fewer than 110,000 over an area of over 4 million square miles across South and Central America.

“From morning to evening, [bush dogs are] underground,” DeMatteo told onEarth. “So unless you know they’re underneath you, you could walk right over them and have no idea that you’re walking over a bush dog.”

But thanks to Train, who can reportedly identify nine different species based on scat scent, the research team is better able to track the bush dog and other shy animals, carving out areas for conservation that enable them to flourish.