“Twitter created and developed the content at issue in this case by transforming false accusations of criminal conduct, imputed wrongdoing, dishonesty and lack of integrity into a publicly available commodity used by unscrupulous political operatives and their donor/clients as a weapon,” Nunes’ legal team wrote in the filing. “Twitter is ‘responsible’ for the development of offensive content on its platform because it in some way specifically encourages development of what is offensive about the content.”

The lawsuit alleges defamation, conspiracy and negligence, reported Fox News. It also seeks an “injunction compelling Twitter to turn over the identities behind numerous accounts he says have harassed and defamed him,” according to Fox News. (RELATED: Democrats Credit Health Care For House Win And Are Divided On What To Do) 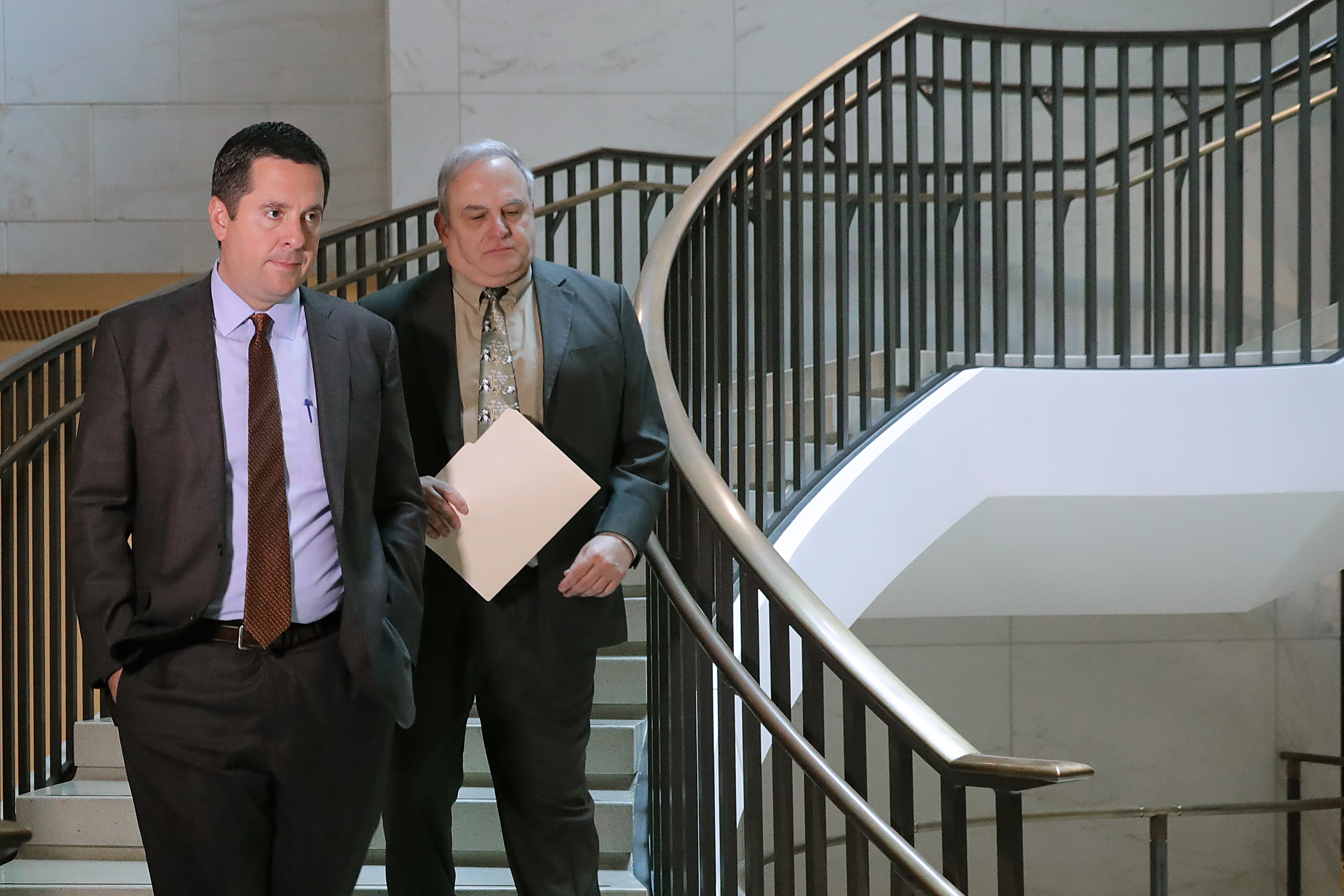 “To be fair, I think [T]he Fresno Bee writing up your investment in a winery that allegedly used underage hookers to solicit investment — an allegation you’ve known about for years, during which you’ve stayed invested in it, I might add — did surprise you,” Mair tweeted at Nunes June 22, 2018.

Mair wrote on Twitter Monday after news of the suit broke that she is declining to comment but posted a link for donations to cover her legal fees.

Nunes filed the complaint in Virginia state court Monday and is also seeking $350,000 in punitive damages against Twitter and the specified users. He wrote that Twitter was “knowingly hosting and monetizing content that is clearly abusive, hateful and defamatory – providing both a voice and financial incentive to the defamers – thereby facilitating defamation on its platform.”

Nunes’s legal team also wrote that Twitter should not be exempt from defamation liability because the platform actively curates and bans content to the point that it should have liability like other organizations that can be guilty of defamation, reported Fox News. 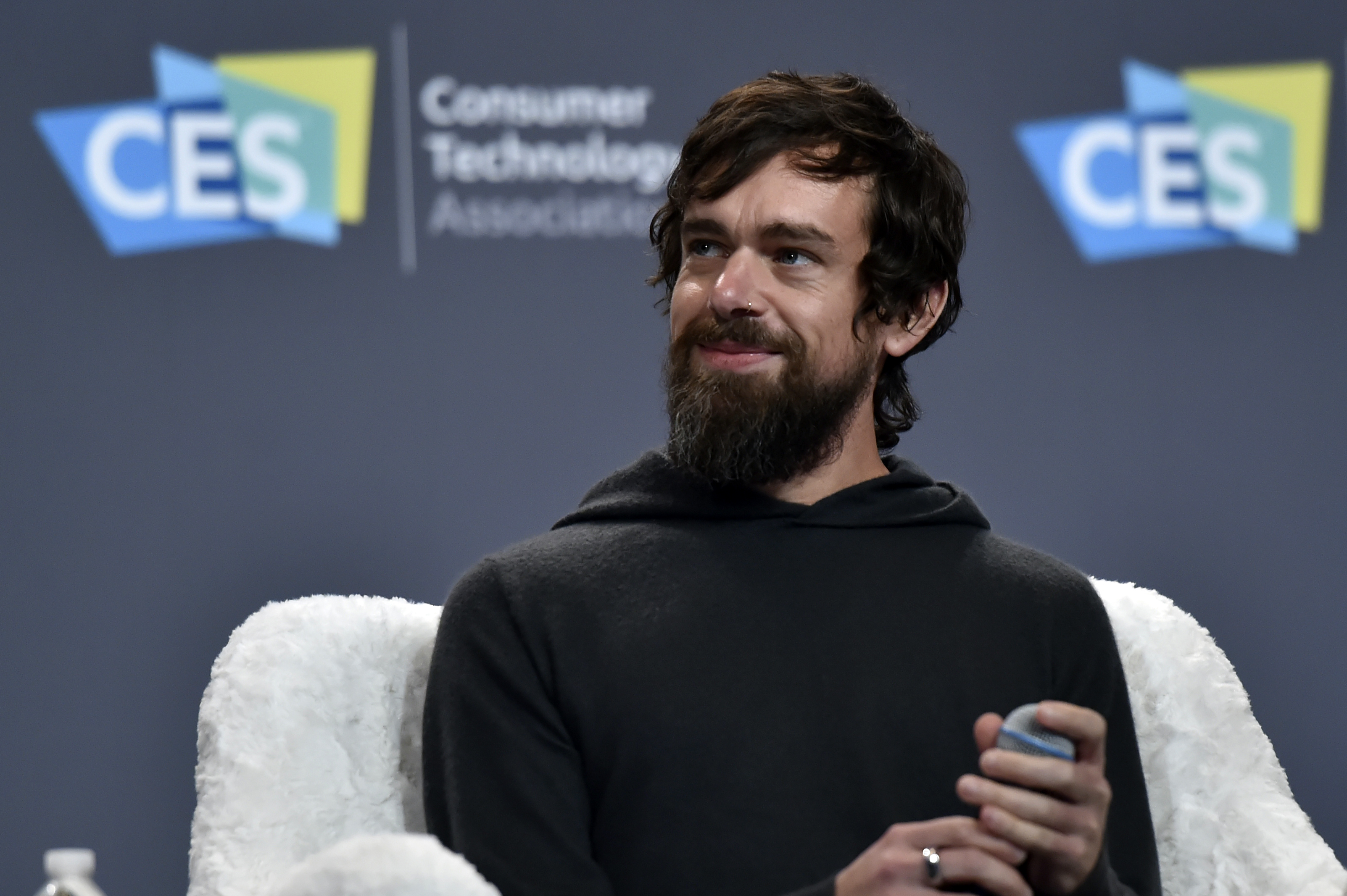 Twitter representatives including CEO Jack Dorsey have been invited to Capitol Hill by lawmakers numerous times to testify on how their platforms deal with issues like terrorist propaganda and more.