Authorities arrested a California man Tuesday for allegedly setting up phony PACs and websites to raise money for Democrats. 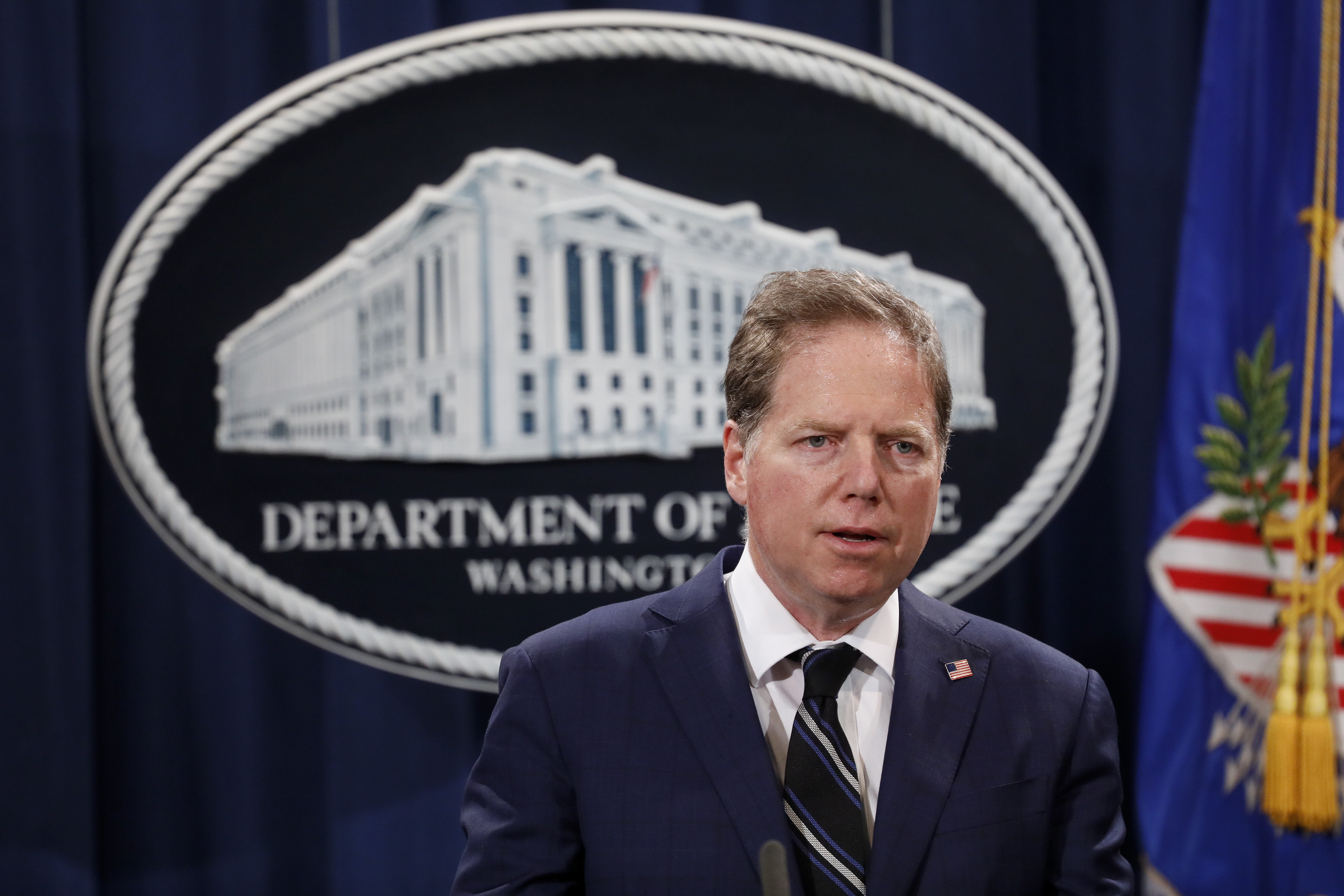 “Thousands of donors believed their hard-earned money was being used to support the causes described in solicitations, but in reality, the scam PACs had no operations beyond the fundraising itself, and no funds were used to support candidates,” U.S. Attorney Geoffrey Berman said in a statement. (RELATED: Woman Who Climbed Statue Of Liberty To Protest Trump Sentenced To 5 Years Probation)

The criminal complaint alleges Dupont accepted $250,000 across various fraudulent entities since 2015, zero of which was ever actually donated to any candidate or cause. Instead, Dupont paid his rent, made cash withdrawals and used approximately $25,300 to purchase a Mercedes-Benz sedan, the complaint alleges.

In addition to the criminal charges, the complaint notes that Dupont failed to report any of the donations to the Federal Election Commission (FEC).

Dupont served time for convictions in 1985 of mail fraud and again in 1991 of bank fraud and money laundering, the Los Angeles Times reported. At one point in 1992, Dupont escaped from a minimum-security federal prison in Oregon. Federal authorities captured Dupont in 1997 and released him in 1999.

The charges carry up to 22 years if Dupont is convicted.