New details emerged Thursday about the proposed constitutional amendment that Republican Florida Sen. Marco Rubio plans to introduce, which would permanently fix the number of Supreme Court justices at nine.

Rubio’s intention to codify the number of seats on the Supreme Court comes as multiple Democratic presidential candidates have discussed the idea of expanding the court.

“The Supreme Court of the United States shall be composed of not more than 9 justices,” the text of the amendment reads in part, according to Rubio’s office.

“We must prevent further destabilization of essential institutions,” Rubio tweeted earlier this week. “Court packing is quickly becoming a litmus test for 2020 Democratic candidates. Therefore I will be introducing a constitutional amendment to keep the number of seats on #SCOTUS at 9.”

We must prevent further destabilization of essential institutions.

Therefore I will be introducing a constitutional amendment to keep the number of seats on #SCOTUS at 9. https://t.co/VBeJaWmeCV

His office expects the amendment to be introduced as early as the end of the week. 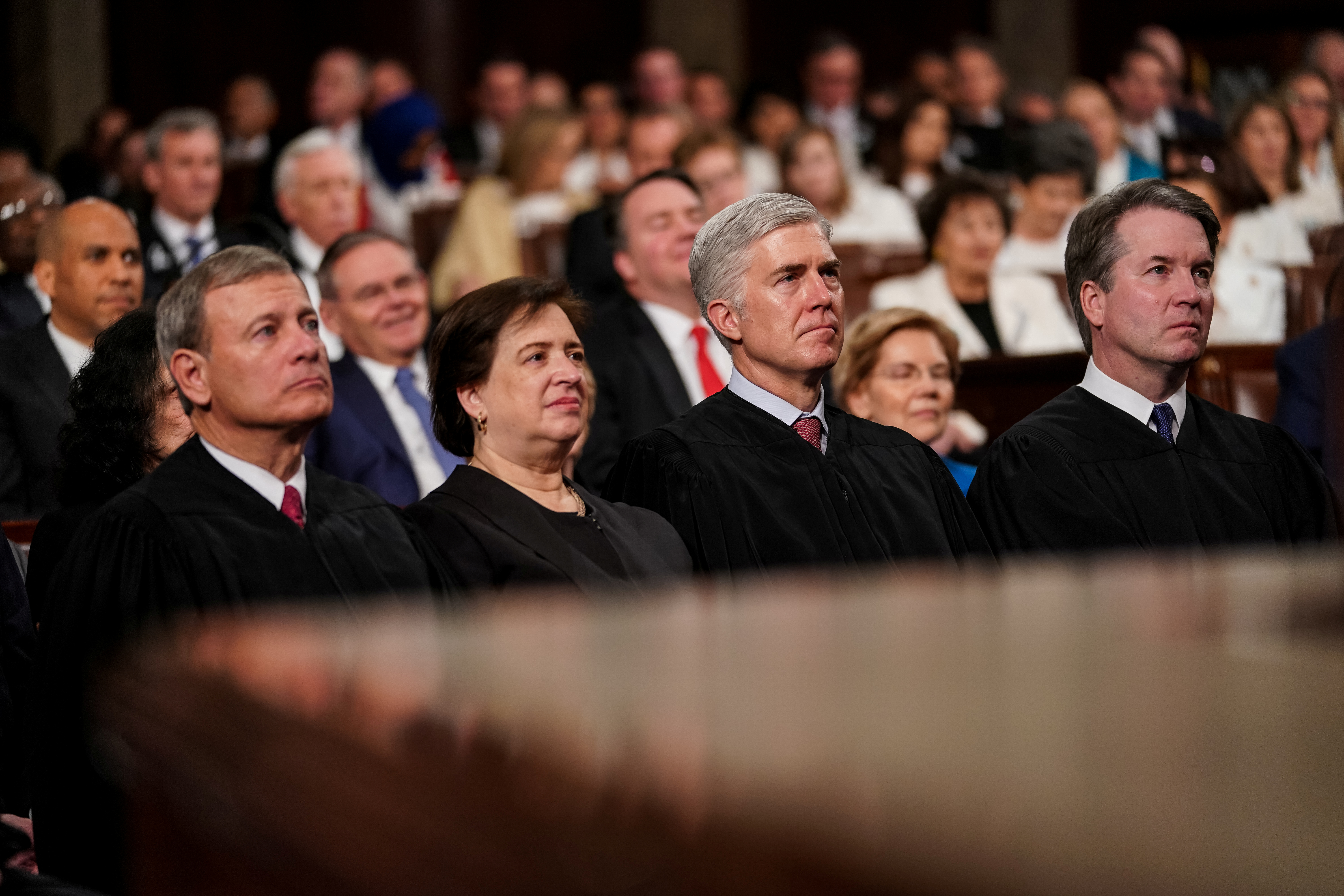 “No, I wouldn’t entertain that,” the president said of the idea. “The only reason they’re doing that is they want to try to catch up. So if they can’t catch up through the ballot box by winning an election, they want to try doing it in a different way. We would have no interest in that whatsoever. It’ll never happen. It won’t happen, I guarantee. It won’t happen for six years.”

Republican Tennessee Rep. Mark Green also announced Tuesday that he “will be introducing a constitutional amendment that would limit the number of Supreme Court justices to 9” later this week.

An amendment must pass through both chambers of Congress with a two-thirds majority and then be ratified by three-fourths of the states to take effect.