McClatchy is standing by a disputed report alleging that Michael Cohen visited Prague in 2016, a spokeswoman for the news organization told The Daily Caller News Foundation Monday.

McClatchy reported in April 2018 that special counsel Robert Mueller had obtained evidence of Cohen’s visit to the Czech Republic. The report, which relied on two unnamed sources, appeared to confirm a key point in the disputed Steele dossier’s tale of collusion between President Donald Trump’s 2016 campaign and the Russian government.

But no other news outlet has confirmed McClatchy’s report almost a year later, and Mueller concluded his investigation without finding evidence of collusion between the Trump campaign and Russia.

Cohen, Trump’s former lawyer, has repeatedly denied — including in sworn congressional testimony on Feb. 27 — that he traveled to Prague, as alleged by the dossier and McClatchy.

“We stand by our reporting,” a McClatchy spokeswoman told TheDCNF in an email.

A spokesman for the special counsel’s office declined to comment. (RELATED: These Democrats Guaranteed Trump-Russia Collusion. Mueller Couldn’t Find It) 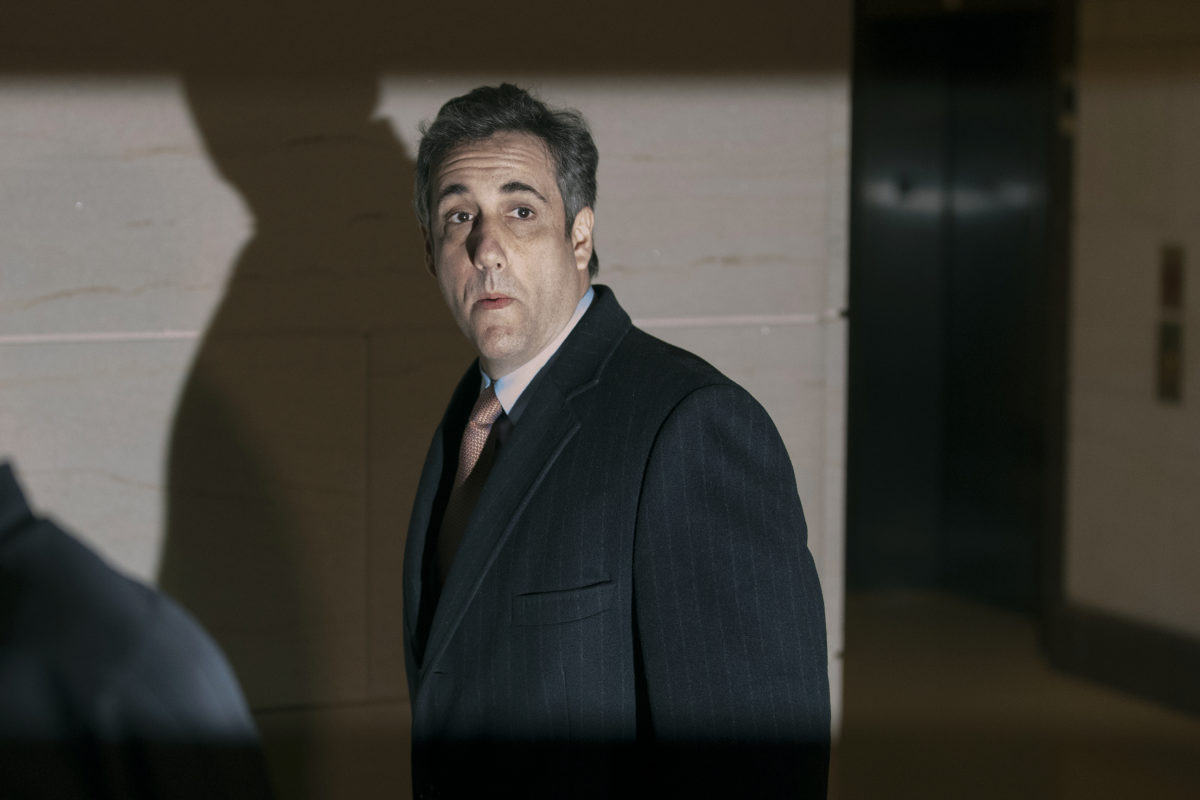 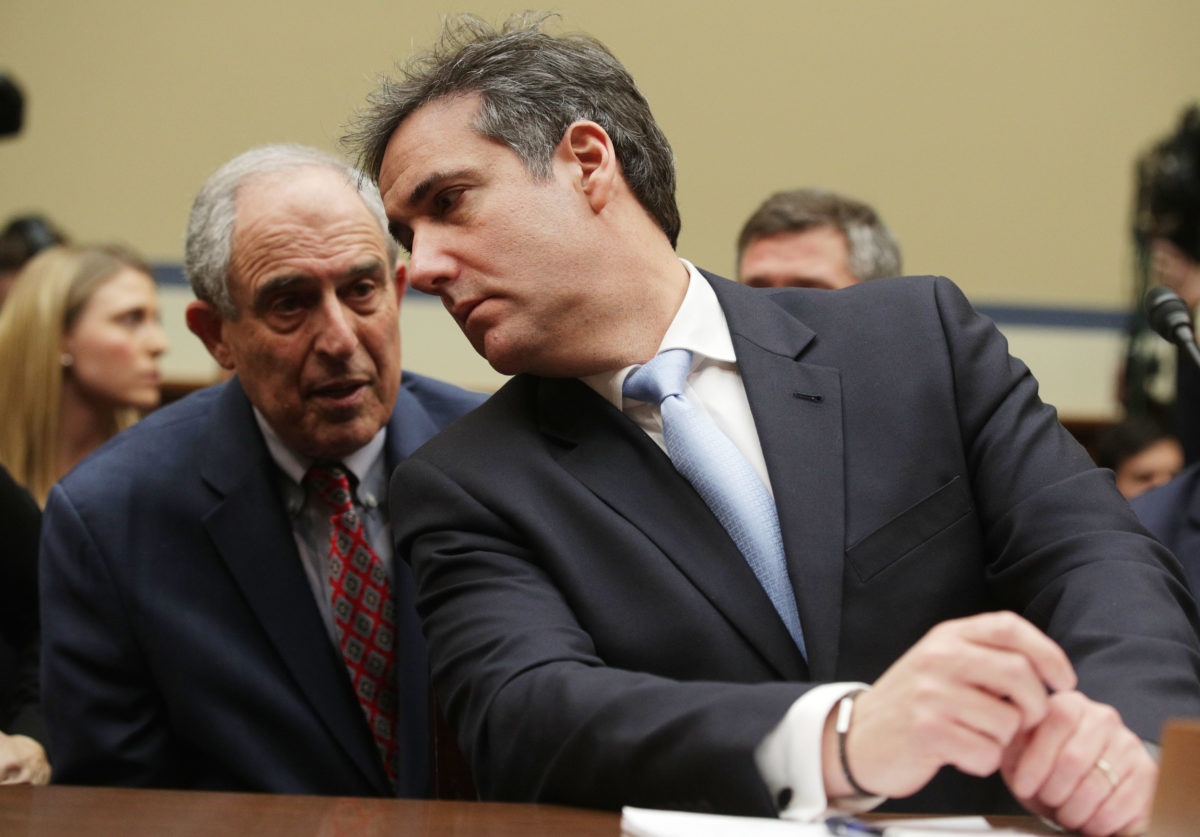 Michael Cohen, former attorney and fixer for President Donald Trump, listens to his lawyer Lanny Davis as he testifies before the House Oversight Committee on Capitol Hill February 27, 2019 in Washington, DC. (Photo by Alex Wong/Getty Images)

A Mueller spokesman sounded a note of caution when first asked about the McClatchy story in April 2018, though he declined to comment on that specific story.

“What I have been telling all reporters is that many stories about our investigation have been inaccurate. Be very cautious about any source that claims to have knowledge about our investigation and dig deep into what they claim before reporting on it,” the spokesman said in a statement at that time. “If another outlet reports something, don’t run with it unless you have your own sourcing to back it up.”

McClatchy followed up on its April 2018 report in December with a report alleging that Mueller was provided evidence that Cohen’s cell phone pinged off of towers near Prague in summer 2016.

That report, which also has yet to be confirmed by any other outlet, cited four unnamed sources.