Cruz wrote in a letter to law school dean Heather Gerken that Yale must respect students’ constitutional rights and cannot single out students or groups based on religious affiliation.

Cruz claimed the new policy seemed to have the intention to “blacklist Christian groups like the Alliance Defending Freedom [ADF] and to punish Yale students whose values or religious faith lead them to work here.”

The Texas senator’s letter follows an incident where the law school’s LGBTQ group called Outlaws criticized the Federalist Society for inviting a lawyer from Christian legal group ADF to Yale in February, according to the Washington Examiner. 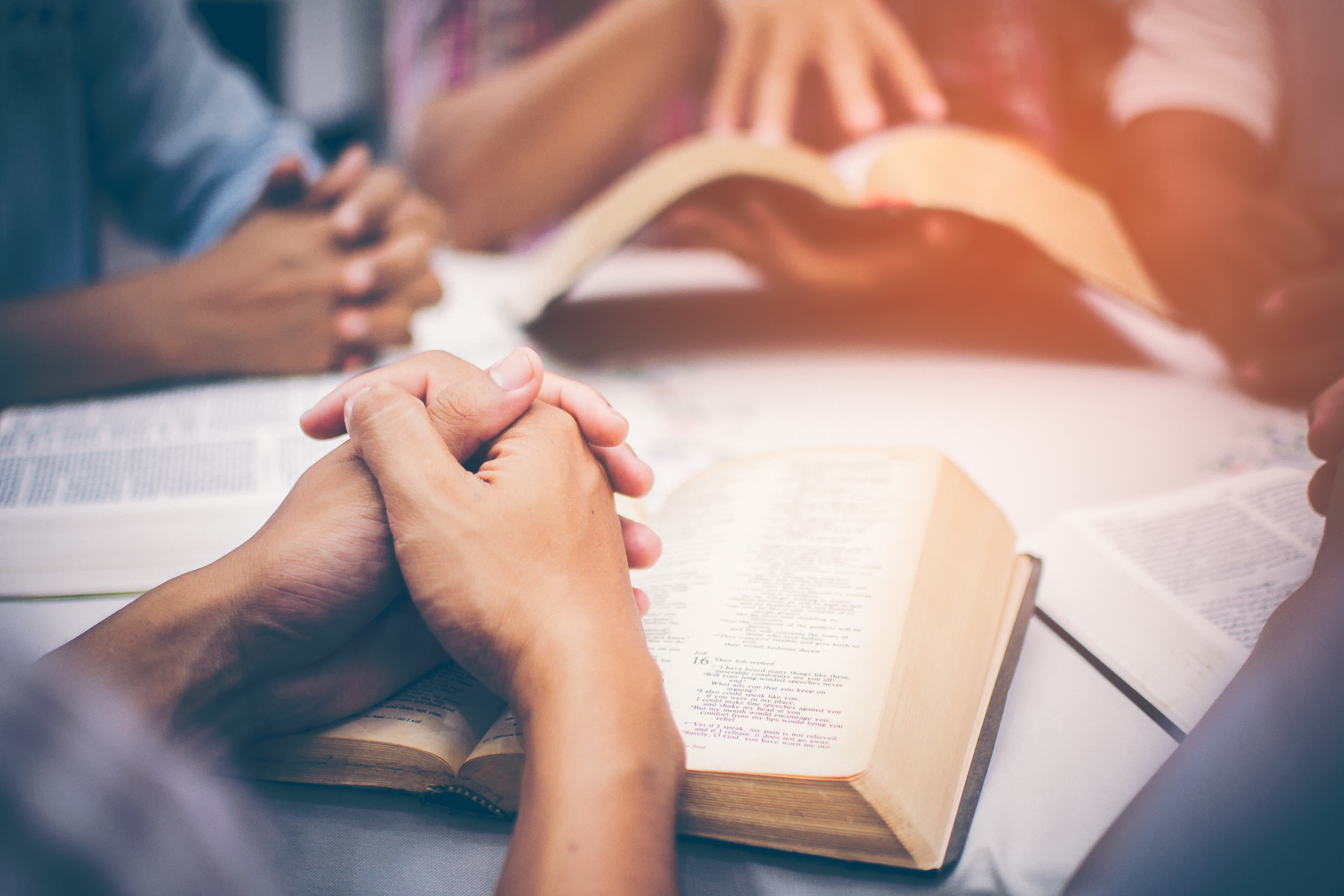 Pictured is a depiction of Christians reading the Bible. SHUTTERSTOCK/ BRAIN2HANDS

“Over the next 24 hours, almost every student group jumped onto the bandwagon and joined the boycott,” Yale Law student Aaron Haviland wrote in The Federalist.

“The Law School cannot prohibit a student from working for an employer who discriminates, but that is not a reason why Yale Law School should bear any obligation to fund that work, particularly if that organization does not give equal employment opportunity to all of our students,” the email said, according to the Examiner.

“We appreciate the leadership of Outlaws for raising the issue of applicability of our nondiscrimination policy to student employment opportunities funded by the Law School,” Gerken wrote, the Examiner reported. (RELATED: New Jersey University Dean Resigns Over Chick-Fil-A Ban)

The incident at Yale is not the first rife between university non-discrimination policies and Christian groups. The University of Iowa stopped recognizing a Christian student group in 2017 due to a statement of faith, which required leaders to acknowledge that sexual relations did not occur outside marriage and every person needed to embrace their “God-given sex.” The Christian group ended up winning the religious freedom case in February.

“Senator Cruz has not yet received an official response from Dean Gerken, but is continuing to receive information from within Yale Law from both faculty and students,” a Cruz spokesperson said to The Daily Caller News Foundation over email Thursday.

Yale Law School did not immediately respond to TheDCNF’s request for comment.