Of an estimated 30,000 people who were forcibly “disappeared” — or abducted by state officials — during Argentina’s Dirty War between 1974 and 1983, the genetic profiles of about 600 remains wait to be identified by an anthropology group.

The Argentine Forensic Anthropology Team, which has been at work identifying the remains of approximately 1,400 people since the country’s return to democracy in 1984, has successfully identified 795 recovered bodies, the Associated Press reports.

The reason these 600 remaining bodies have yet to be identified, however, is because they don’t match the forensic team’s sample database, so they’ve launched a campaign asking the relatives of those who went missing nearly 45 years ago to send in blood samples. 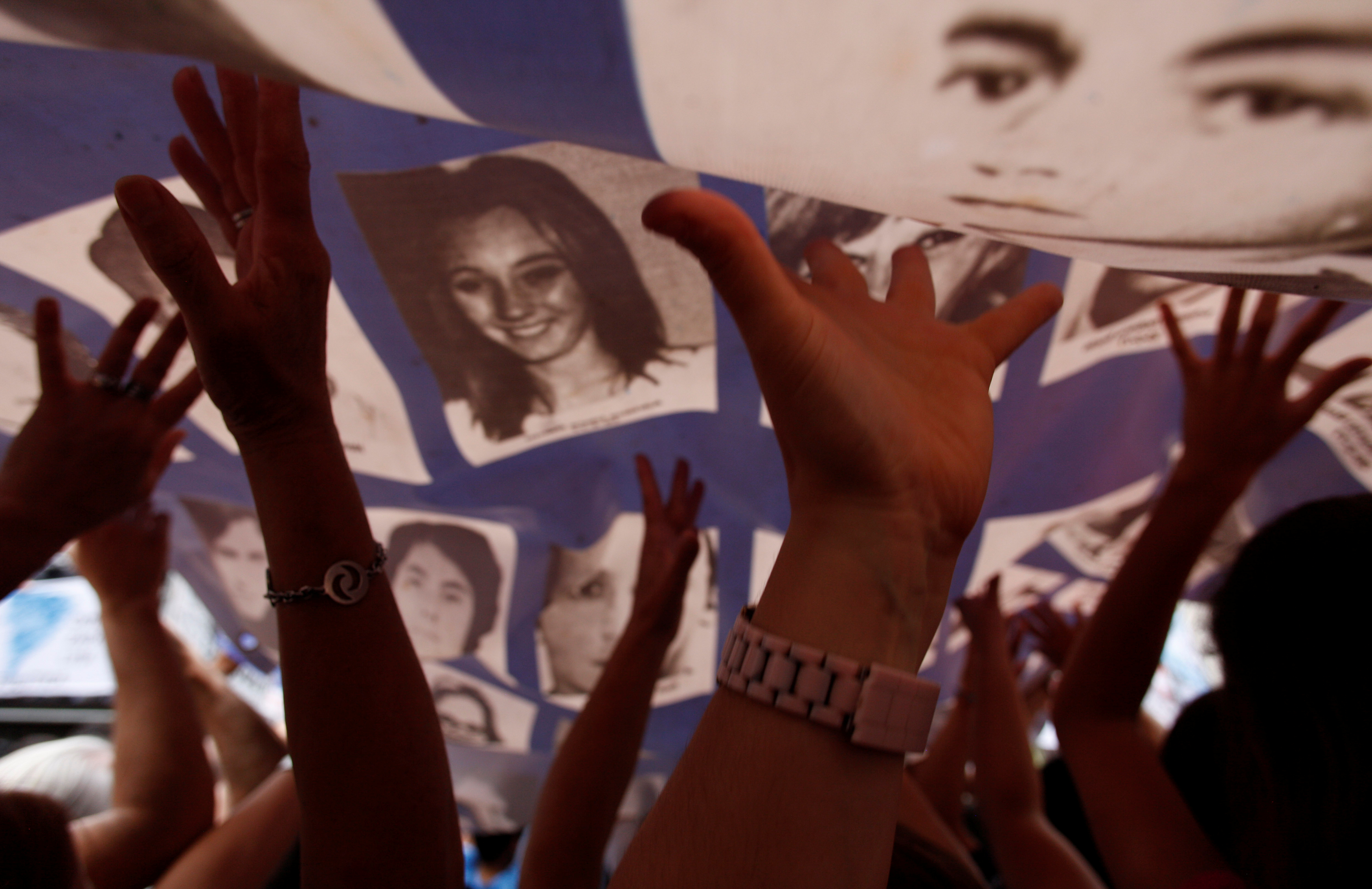 He also said that their effort to identify the bodies is relevant now because it “gets more difficult as the years go by because not all relatives are sufficiently close” to the genetics of their long-lost relatives, therefore making it more difficult locate family members. “Parents are ideal, then come the siblings, the children,” he said. “The statistical percentage is reduced as the distance grows.”

One woman who worked with the forensic group to discover her sister’s remains told AP, “It’s been 40 years. When somebody disappears, you can’t grieve. She has disappeared. Taking the blood test and finding her was amazing.”

Due to the Forensic Anthropology Team’s findings, families of those who disappeared during the majority-Catholic country’s dictatorship now have the chance to provide proper burials for the deceased who have been discovered. (RELATED: 3.5 Million Argentinians Flood The Streets To Rally For Life)