Keith Hernandez is not exactly known for keeping his mouth shut, and he kept up his reputation Friday when he engaged in a back-and-forth with one of his Twitter followers. 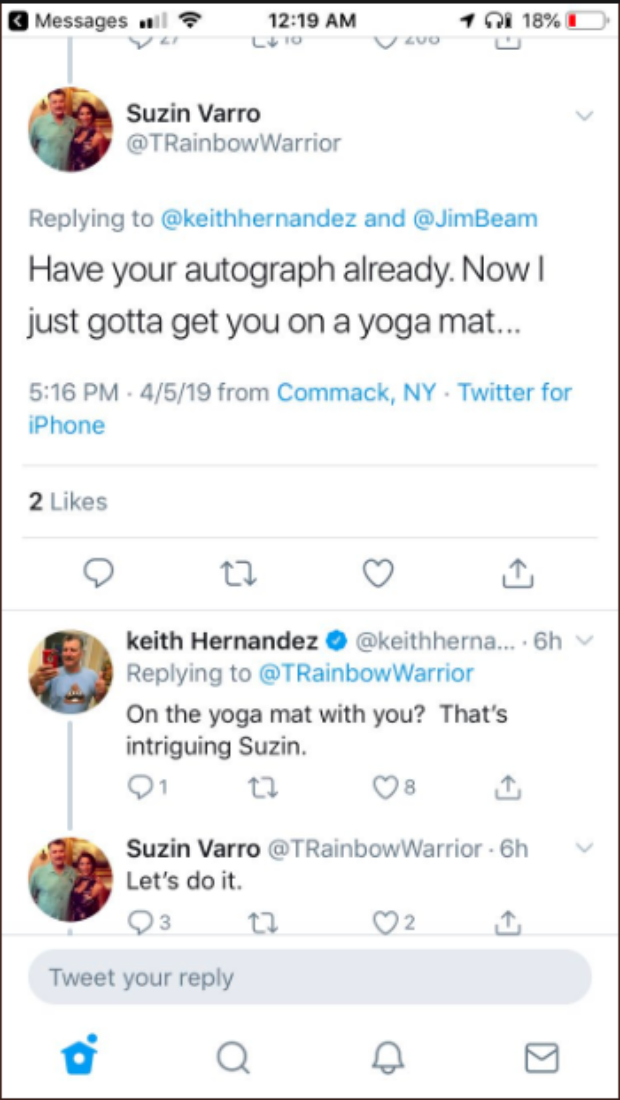 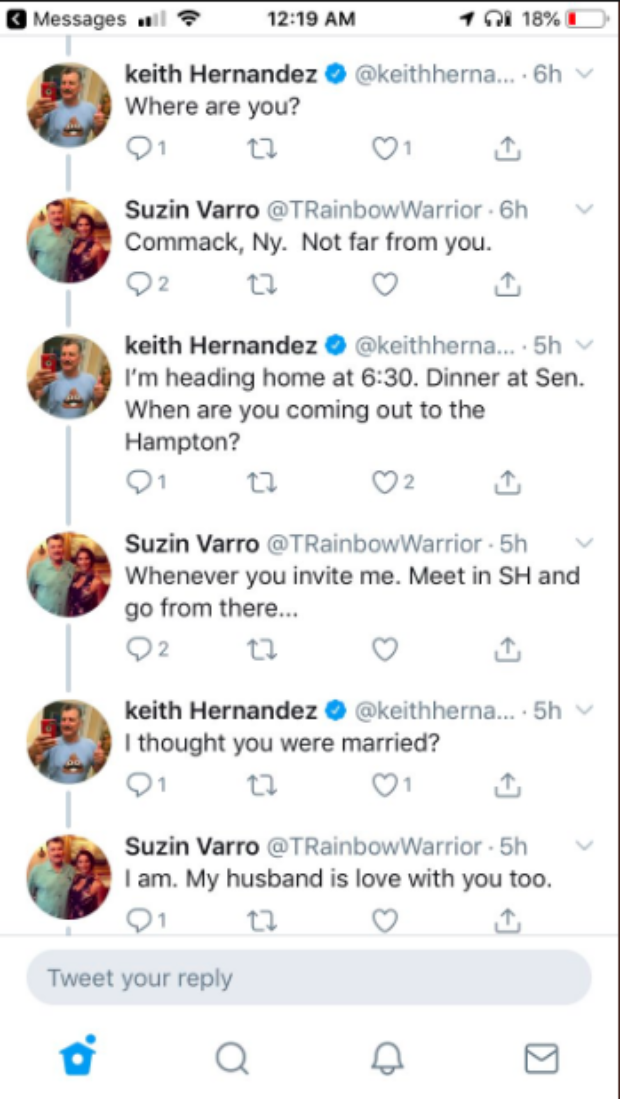 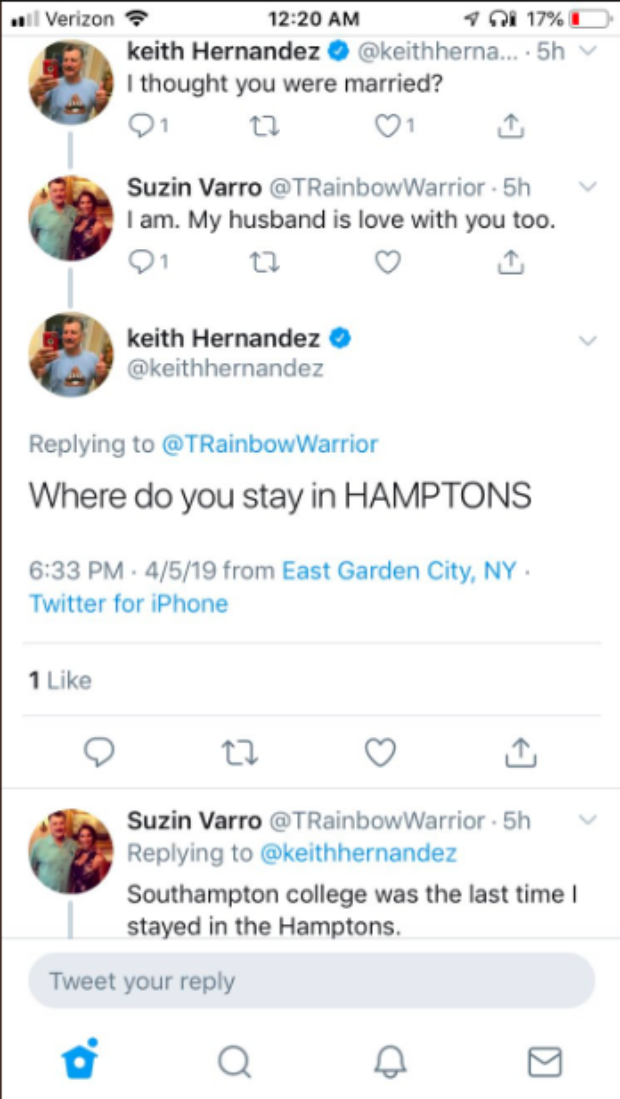 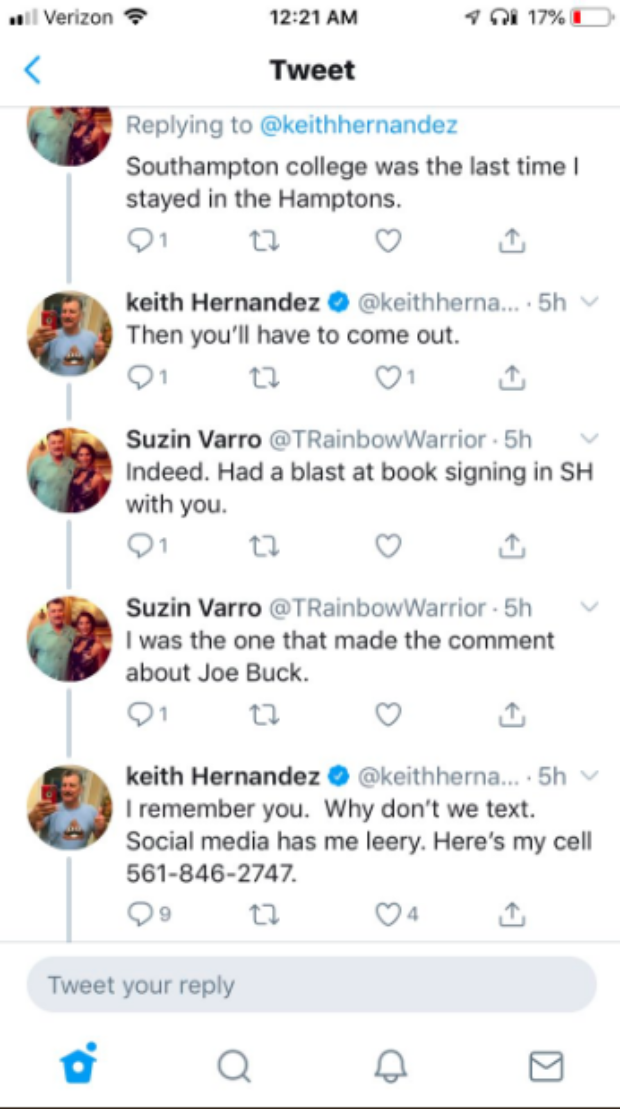 As if this public display of affection were not enough, apparently he gave the girl the wrong number. According to QueensEagle.com, a man by the name of Michael W. received over 1,200 calls and texts from fans attempting to reach the former MLB all-star. (RELATED: Anniversary: Hank Aaron Broke The Home-Run Record 45 Years Ago Today)

“Mex” was a key member of 1986 Mets World Series Championship team. That team was one of the most accomplished on the field but was really known for its exploits off the field and in the clubhouse. Many of the team’s wild stories are chronicled in this book based upon their epic run. (RELATED: Yasiel Puig Tries To Fight The Entire Pittsburgh Pirates Organization)

Since his retirement, Hernandez has found a home in broadcasting, but has had his fair share of on-air screw-ups over the years. Probably Hernandez’s most famous mistake occurred during a Mets Diamondbacks game in 2014.