Michael Avenatti was indicted Thursday on 36 charges of tax fraud, bribery and embezzlement, including in a case in which the embattled celebrity lawyer allegedly hid $4 million of settlement money from a mentally ill, paraplegic client.

The indictment, handed down by a federal grand jury in California, adds to Avenatti’s mounting legal problems. He was indicted in California and New York on March 25 on extortion and embezzlement charges. He is accused of attempting to shake down Nike, the sports apparel company, to the tune of $20 million. (RELATED: Avenatti Facing A Lot Of Years Behind Bars)

In the latest indictment, Avenatti is accused of scamming five separate clients, including Johnson. He also allegedly withheld a $2.75 million settlement payout from another client in 2017. Avenatti allegedly spent $2.5 million of those funds to purchase a private jet. 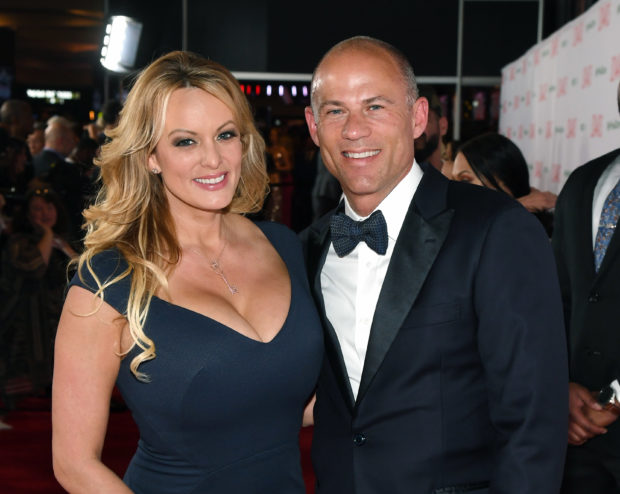 Avenatti represented Johnson in a case against Los Angeles County. Johnson injured himself after jumping from an upper floor of the Twin Towers Correction Facility. He alleged the county, which administers the jail, was negligent because he was suicidal.

According to The Los Angeles Times, Johnson’s settlement payout was wired to Avenatti in January 2015. Avenatti did not inform Johnson of the settlement. Instead, he deposited the money in several bank accounts, including one for his race-car team, GB Autosport, LLC, and Global Baristas US, a coffee company that Avenatti owned.

The indictment alleges Avenatti had spent most of the money within five months of receiving it. He doled out only $124,000 to Johnson over the next several years. Avenatti paid Johnson in installments between $1,000 and $1,900, and covered some rent payments for the assisted living facility where Johnson lives.

Avenatti’s alleged scam also led to Johnson being cut off from disability payments from the Social Security Administration. That’s because Avenatti allegedly ignored Johnson’s request in November 2018 to provide the government agency with information from the settlement.

The government cut off Johnson’s disability payments for two months because Avenatti withheld the information.

Avenatti is also accused of failing to file tax returns for several years, and lying to the Internal Revenue Service.

He allegedly lied to the IRS about keeping $2.4 million in taxes withheld from the paychecks of his employees at Global Baristas US.