The judge retired in the middle of February, just 10 days after court officials told four complainants that a disciplinary panel was reviewing their allegations.

Barry, 82, served on the U.S. Court of Appeals for the 3rd Circuit from 1999 until February. The 3rd Circuit is the federal appeals court that covers Delaware, New Jersey, Pennsylvania, and the U.S. Virgin Islands. Before her elevation to the 3rd Circuit, President Ronald Reagan appointed her to a federal trial court in New Jersey. She assumed senior status in 2011, a form of quasi-retirement that allows judges to hear cases on a limited basis.

News of Barry’s retirement first appeared in The NYT.

The Times published a far-reaching review of Trump family finances in October 2018. The piece alleged that Barry co-owned a shell entity that family patriarch Frederick Christ Trump used to funnel money to his children via inflated invoices. According to The NYT, the entity overcharged Trump for appliances and maintenance services, then distributed the difference to his children, thereby avoiding steep gift and estate taxes.

The article also suggested that Barry benefitted from chronic undervaluation of Trump family properties. A lawyer for the president vigorously disputed The NYT’s reporting, calling it “false and highly defamatory.”

After the Times article appeared, several individuals filed misconduct complaints with the 3rd Circuit, according to procedures set forth in the Judicial Conduct and Disability Act. The matter was referred to a judicial council of the 2nd U.S. Circuit Court of Appeals to avoid conflicts of interest. (RELATED: Clarence Thomas Speaks Out On Amy Coney Barrett, ‘Dogma’ Charge)

Barry’s retirement ended the investigation, as former judges are not subject to the Code of Conduct for U.S. Judges, the ethics rules that bind the federal judiciary. The complainants were informed that the matter had been closed in early April. 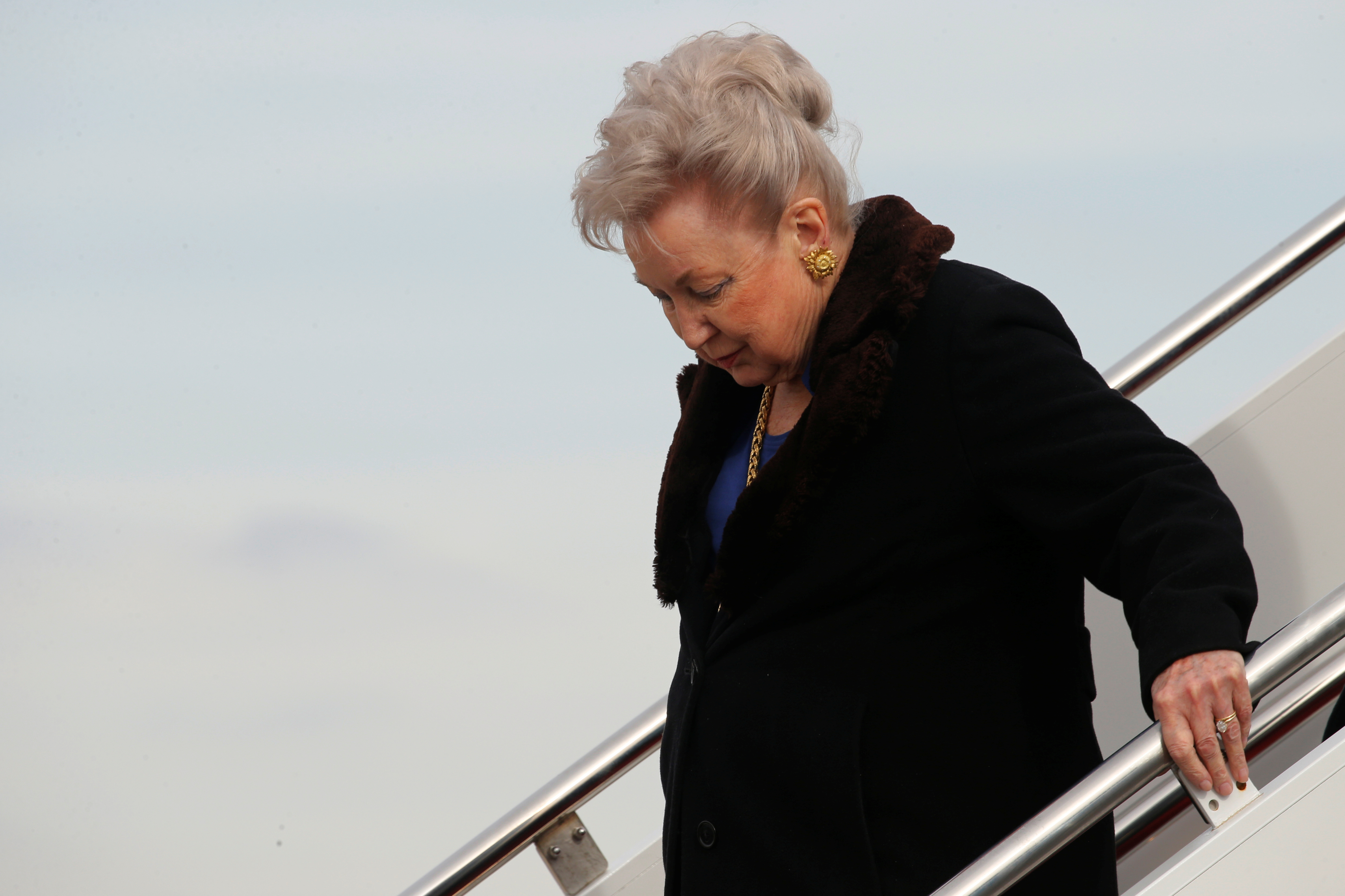 Other federal judges have used retirement to moot misconduct inquiries in recent years. Judge Alex Kozinski retired from the 9th U.S. Circuit Court of Appeals in December 2017 after more than a dozen women accused him of sexual harassment. As in Barry’s case, the Kozinski matter was referred to a disciplinary body of the 2nd Circuit.

U.S. District Judge Richard Roberts also retired from the Washington, D.C. federal trial court in March 2016 after he was accused of sexual assault.

In a similar vein, complaints against Justice Brett Kavanaugh filed with the U.S. Court of Appeals for the D.C. Circuit were dismissed following his elevation to the Supreme Court. The Code of Conduct for U.S. Judges does not bind the justices for constitutional reasons, though Chief Justice John Roberts is considering whether the high court should impose ethics rules on itself.