North Dakota is now the third state to effectively ban the abortion method, according to USA Today.

Suction, or vacuum aspiration, is another second-trimester abortion method. Suction is the most common procedure used for abortions when women are between 14 and 16 weeks pregnant, according to Planned Parenthood. The method uses “gentle suction to empty your uterus,” Planned Parenthood says, and in-clinic abortions usually take less than 10 minutes. 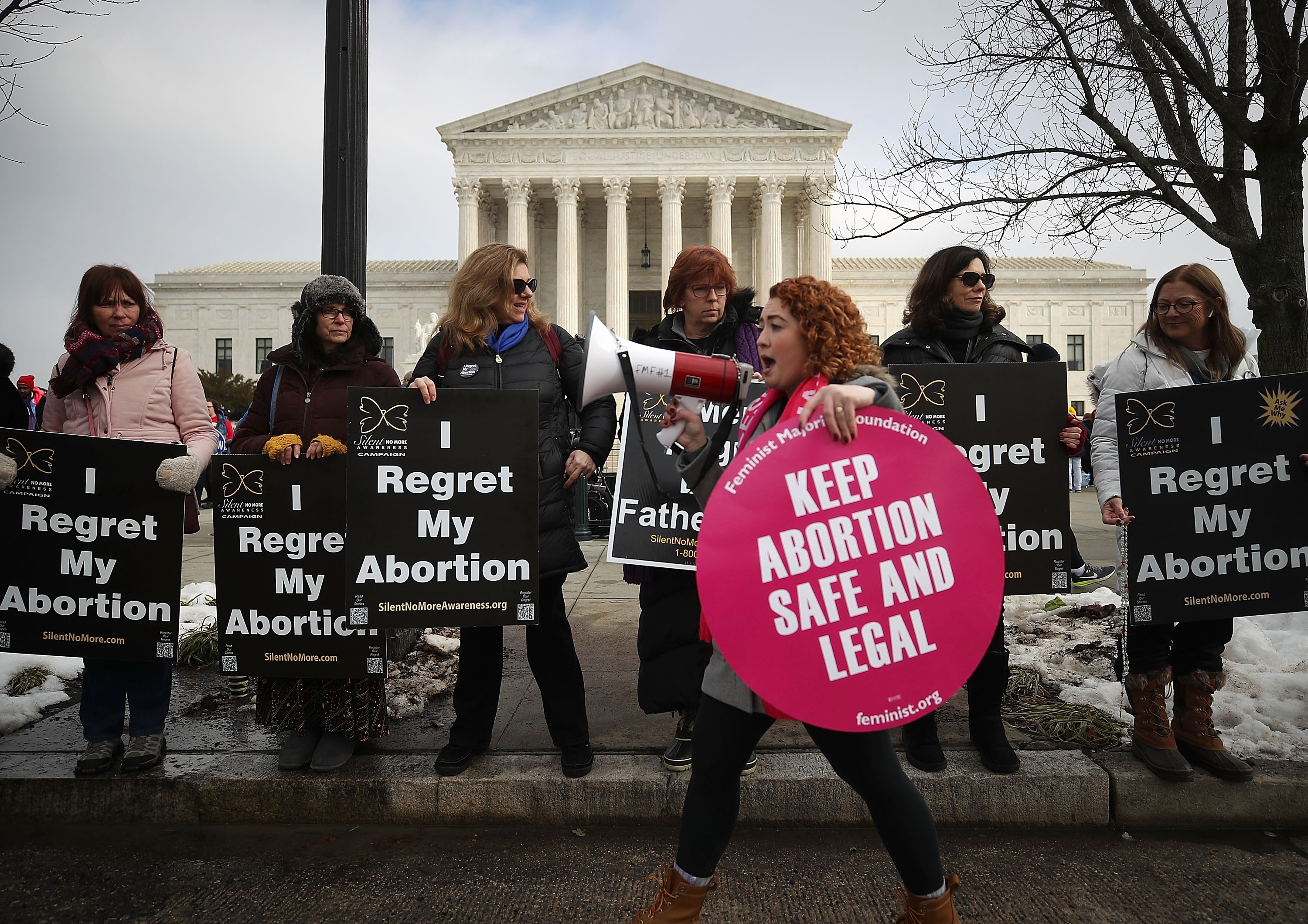 Under the new North Dakota law, doctors are prohibited from using forceps, clamps, scissors or other medical instruments to remove the fetus from the womb, according to USA Today. Physicians who violate the law face up to five years in prison and a $10,000 fine. The law includes an exception for medical emergencies. (RELATED: Mississippi Becomes First State To Ban Abortions After 15 Weeks)

Republican Ohio Gov. John Kasich signed a bill in December 2018 outlawing dilation and evacuation into law. Kasich did, however, veto bills in 2016 and 2018 banning abortions in the presence of a fetal heartbeat.