President Donald Trump and the Federal Communications Commission are preparing to announce a major push for fifth generation mobile development in an effort to leapfrog ahead of China in that area, Axios reported Friday.

The FCC will auction off three big slices of millimeter-wave airwaves that experts argue are important to providing rural areas’ high-speed internet, the report notes. The agency also plans to create a “Rural Digital Opportunity Fund” (RDOF) to spend roughly $20 billion over a decade on rural broadband. Trump and FCC Chairman Ajit Pai will announce their plans at a White House event Friday afternoon.

The auction will be rolled out in December and is expected to be the largest-ever amount of airwaves any administration has ever auctioned off for commercial use. In addition, the RDOF will be doled out through subsidies eligible to wireless companies through a competitive bid, Axios reported. (RELATED: DOD Officials Warn Trump Administration To Stop Hassling Giant 5G Developer) 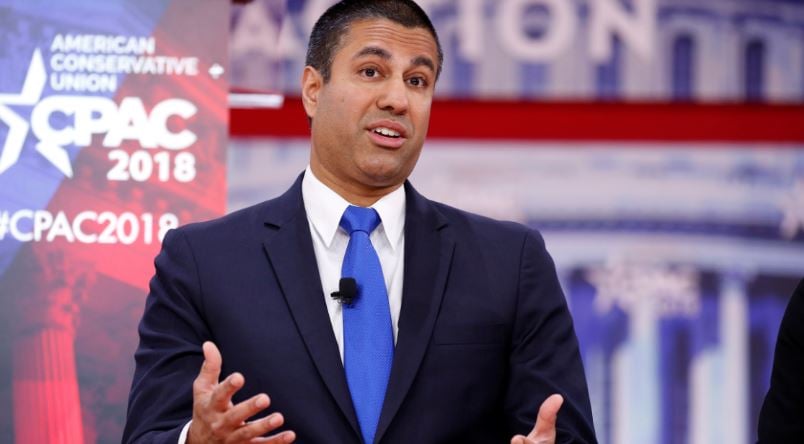 “We applaud President Trump and National Economic Council Director Larry Kudlow for standing by the incredibly strong team of FCC Commissioners this administration has assembled, including Chairman Ajit Pai. The work this administration’s FCC has done to ensure America remains the world leader in internet and telecommunications technology will produce incalculable benefits for our economy for decades to come,” Ken Cuccinelli, FreedomWorks Foundation Director of the Regulatory Action Center, said in a press statement.

Trump’s new push comes as a handful of Republicans continue pushing for a new tactic, one that involves developing such technologies in a way similar to China. Newt Gingrich, a Trump supporter and a former Georgia congressman, for one, is an advocate of allowing the government to take a pronounced role in development.

“Our own laissez-faire tendencies and preferences are being used to defeat us,” Gingrich wrote in an op-ed in February, referring to China’s supposed dominance. Whatever happens with 5G development, he added, “the project could be nationwide, with broad geographic coverage.”

China, which is one of the few countries able to manufacture the tools needed for a 5G build out, outspent the U.S. by $24 billion and has built 350,000 new wireless towers since 2015, according to Deloitte Consulting’s research. The U.S. had built just 30,000 during that same time. None of this appears to have stifled Trump’s enthusiasm for a fight.

The president is pushing U.S. telecommunications companies to blow past China. “I want 5G, and even 6G, technology in the United States as soon as possible. It is far more powerful, faster, and smarter than the current standard,” Trump told his Twitter followers in February.