Tiger Woods is back.

He secured his first major win in 11 years after winning the 2019 Masters Tournament this past weekend. While Woods has certainly had an illustrious career, this may be his most impressive accomplishment to date.

After battling through struggles with drugs and injuries, Tiger was finally able to unleash his patented fist pump. (RELATED: Bettor Wins $1.9 Million On Tiger Woods Winning The Master)

Let’s take a look at all the things that have happened since June 16, 2008, when he won the U.S. Open. (RELATED: The 5 Biggest Things That Happened Since Tiger Woods Last Won A Tournament)

2. 2011 — Uber was created. Both Uber and Lyft were created in this memorable year. How did people manage to get to work on time before ride-sharing was created? 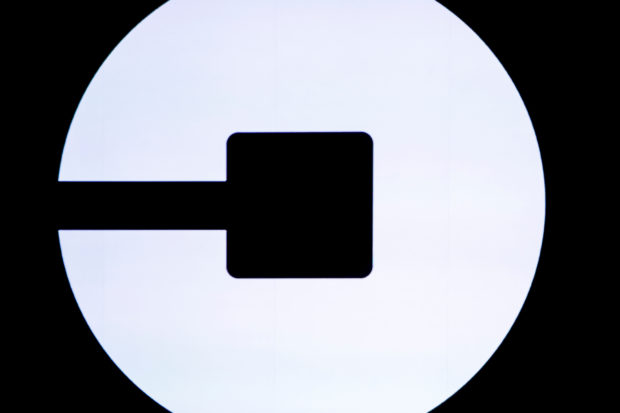 We’re all aware of the success of the women’s team, as they’ve won six tournament championships since 2008. But the fact that both squads took home the gold made 2014 quite a year for the UConn basketball program.

4. 2016 — LeBron James and the Clevland Cavaliers defeated the Golden State Warriors in game seven of the NBA Finals.

After taking a brief trip down to South Beach, James returned with vengeance, leading the Cavilers to their first championship in NBA history.

Putting aside the miraculous Final Four run by Sister Jean and Loyola Chicago, this year’s champion — the University of Virginia — suffered an unfortunate defeat against the University of Maryland Baltimore County.

UMBC became the first 16 seed in NCAA history to take down a one seed. This will go down as one of the most legendary victories in the history of sports.

To top things off, Woods got recognition from arguably the greatest golfer who ever lived.

A big “well done” from me to @TigerWoods! I am so happy for him and for the game of golf. This is just fantastic!!! @TheMasters