Carrie Cordero was critical of Barr, who took a subtle jab at the media for their “relentless speculation” concerning President Donald Trump and possible collusion with Russia that led to “Trump [facing] an unprecedented situation” as he entered office. (RELATED: Mueller Finds No Collusion)

“… I have to say, the attorney general had an opportunity this morning to rise above the politics and to adhere to institutional Justice Department just sticking to what the process was that he was supposed to talk about and which he said he was actually talking about, and he blew it,” she started.

“I mean, he just came out and to say that the president took ‘no act that deprived the investigation of witnesses or documents’ when as Jeffrey just said, the president — like other presidents—  have, in the past with investigations, been willing to be interviewed by the special counsel’s team, in addition to all the things the president tweeted … that could potentially be taken … as aggressive or intimidating,” Cordero continued. “It’s just not a true statement.”

As Cordero referenced, Barr claimed that the special counsel looked at 10 specific incidents in which Trump or his campaign could have obstructed justice. Mueller did not come to a conclusion on obstruction of justice, instead opting to present facts on both sides and let Barr and Deputy Attorney General Rod Rosenstein make that decision.

CNN’s Jake Tapper read on the network’s coverage that Trump’s conduct toward former FBI Director James Comey, national security advisor Michael Flynn, and the appointment off the special counsel were some of those moments Mueller reviewed for obstruction. 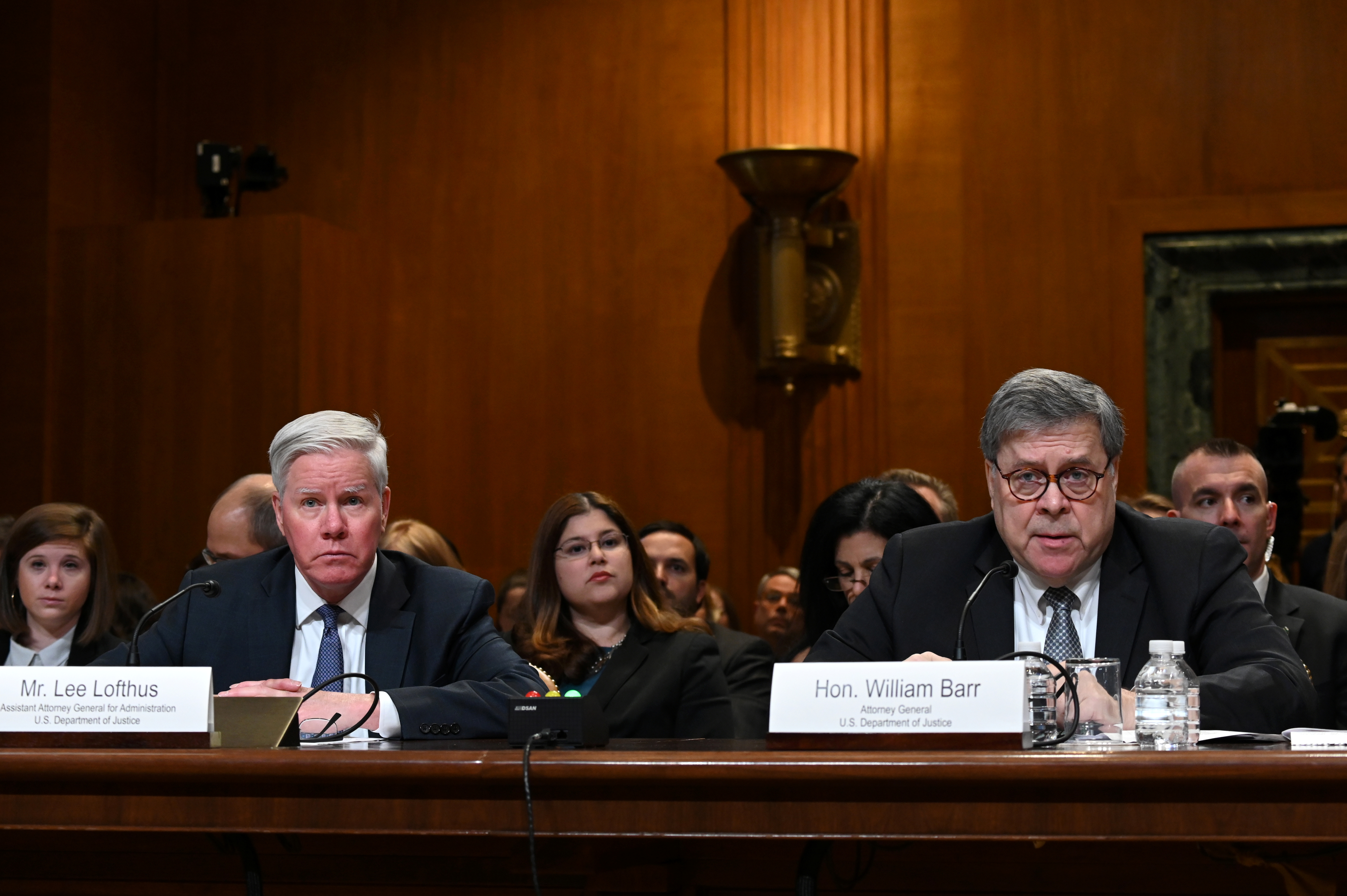 During Barr’s press conference, he also confirmed that Mueller did not find evidence of a conspiracy between the Trump campaign.