Several important Republicans have decided the redacted Mueller report — despite its finding of no collusion between the Trump campaign and the Russian government — is extremely damning of the president and his administration.

Reaction to the redacted release of Special Counsel Robert Mueller’s report has ranged from claims of President Donald Trump’s complete exoneration to calls for impeachment and even imprisonment. For the most part, these reactions have fallen on partisan lines, with five important exceptions.

While no Democrats have come out in support of the president, most Republicans have at least celebrated Trump’s clear vindication on Mueller’s original question, to find out whether or not the Trump campaign colluded with the Russians to influence the 2016 election.

The question of whether President Trump himself engaged in attempts to obstruct of justice, however, drew a variety of responses from Republicans, ranging from a firm “How can you commit obstruction when there is no underlying crime?” to not addressing the issue at all, to outright criticism of Trump’s actions as laid out in Volume II of the report.

Here are five high profile Republicans who, so far, have chosen to criticize President Trump over the Mueller report findings: 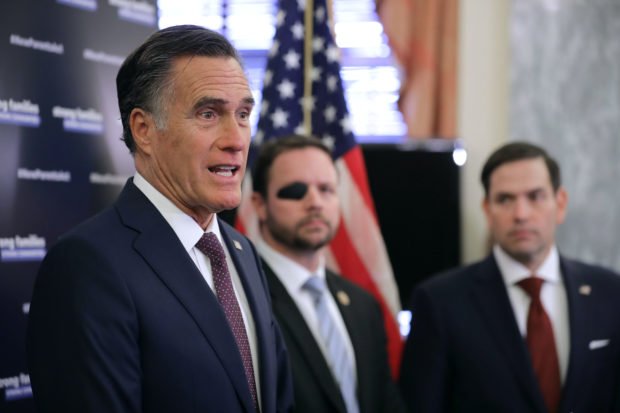 The Republican Utah Senator responded to the Mueller report’s findings on Friday by writing via statement that he was “sickened” and “appalled” at the “dishonesty and misdirection” displayed by President Trump and White House officials.

“I am sickened at the extent and pervasiveness of dishonesty and misdirection by individuals in the highest office of the land, including the President,” Romney wrote, after saying the fact that there was “insufficient evidence” to charge Trump with a crime was “good news.”

“I am also appalled that, among other things, fellow citizens working in a campaign for president welcomed help from Russia — including information that had been illegally obtained; that none of them acted to inform American law enforcement; and that the campaign chairman was actively promoting Russian interests in Ukraine,” the statement continued. “Reading the report is a sobering revelation of how far we have strayed from the aspirations and principles of the founders.” (RELATED: Mitt Romney Writes Anti-Trump Op-Ed, Questions President’s ‘Character’)

Romney was predictably bashed by Trump supporters, including former Arkansas Governor Mike Huckabee, for his statement. 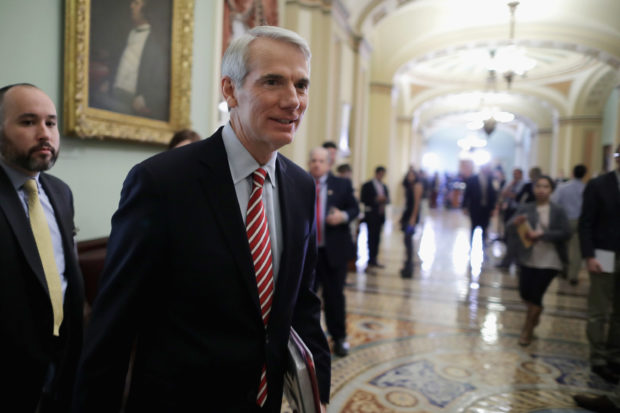 In a muted yet critical response, the Ohio senator issued a statement on Friday calling some of the actions taken by the president and his associates “inappropriate.”

I’ve long advocated that the report from Special Counsel Robert Mueller be made public. Here is my statement on the report: https://t.co/Sthv2v2jAQ

“One, the report confirms there was no conspiracy or collusion to violate U.S. law between Russia and the Trump campaign,” the statement read. “Second, while the report documents a number of actions taken by the president or his associates that were inappropriate, the Special Counsel reached no conclusion on obstruction of justice. Attorney General Barr and Deputy Attorney General Rosenstein have concluded that the Special Counsel’s investigation did not include sufficient evidence to warrant any obstruction of justice charges.” 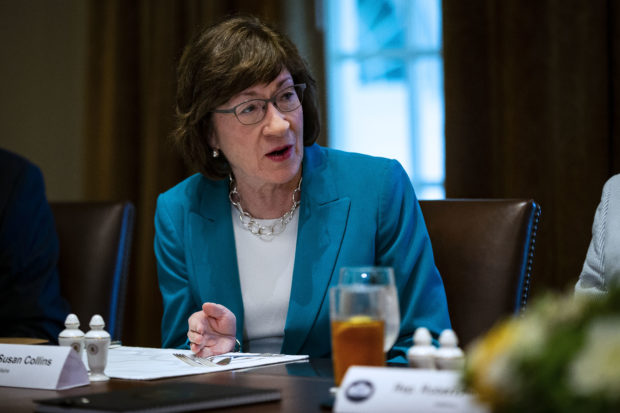 The GOP senator from Maine described the report as an “unflattering portrayal” of President Trump during a Friday appearance on Maine Public Radio.

“He was not only very upset by the special counsel’s investigations, but tried several times through intermediaries to end it, and it is an unflattering portrayal of the president,” Collins said, according to The Hill. 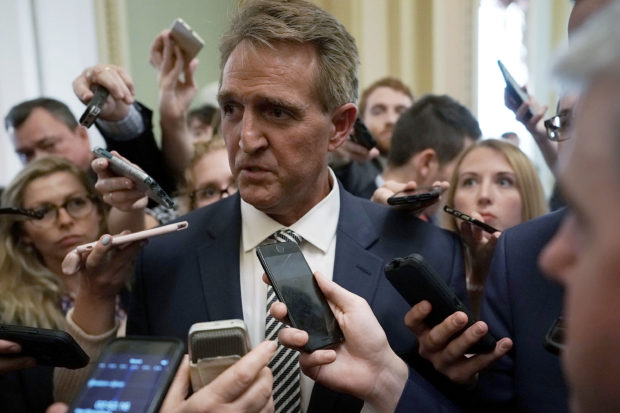 Flake reacted to the Mueller report’s release on Thursday during a local Arizona CBS news appearance.

“I think we are all heartened by the report that says that there was no collusion with Russia and no attempt to collaborate there,” Flake said. “On the obstruction side, it’s a little murkier, and while the report certainly doesn’t suggest that the president is criminally culpable, it doesn’t do much to recommend him in terms of what he undertook to try to attempt to influence the investigation. Fortunately, there were people around him who wouldn’t let him.”

When asked if he agreed with Rep. Adam Schiff’s portrayal of Trump’s actions as “immoral” and “unpatriotic,” the former Arizona senator responded by saying the verdict is “now in the political realm.”

“It would be tough to recommend him for reelection,” Flake said. 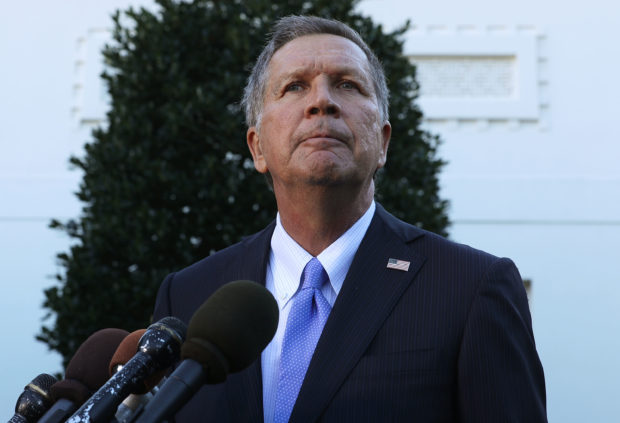 WASHINGTON, DC – NOVEMBER 10: Ohio Governor John Kasich speaks to members of the media outside the West Wing November 10, 2016 at the White House in Washington, DC. (Photo by Alex Wong/Getty Images)

The former Ohio governor called President Trump’s behavior as described in the report “unacceptable” and “more than disappointing” in a Saturday tweet.

“[Donald Trump’s] behavior described in the #MuellerReport is more than disappointing. It’s unacceptable & not behavior we should expect from our president,” Kasich tweeted. “It’s worse than I’ve seen in my career observing & working with presidents or public officials. America deserves better.”

.@realDonaldTrump‘s behavior described in the #MuellerReport is more than disappointing. It’s unacceptable & not behavior we should expect from our president. It’s worse than I’ve seen in my career observing & working with presidents or public officials. America deserves better.

Kasich also tweeted out a Friday CNN appearance where he issued a similar reaction:

The reason I’ve never supported @realDonaldTrump is right in front us with the Mueller Report. It’s behavior not fit for a president. pic.twitter.com/TDdlSOrQUN