Facebook is anticipating a multi-billion dollar fine from the Federal Trade Commission (FTC) over their handling of the Cambridge Analytica scandal, according to The Hill.

The company disclosed to investors in its quarterly earnings report that they have already put $3 billion aside for this on Wednesday, adding that they haven’t reached a settlement with the FTC, and are unsure when this will be resolved.

The fine could be as high as $5 billion, according to The New York Times.

“People want to use both private and public platforms,” Zuckerberg said on a conference call Wednesday, according to CNN. “Delivering this is both in the interests of our community and our business.” 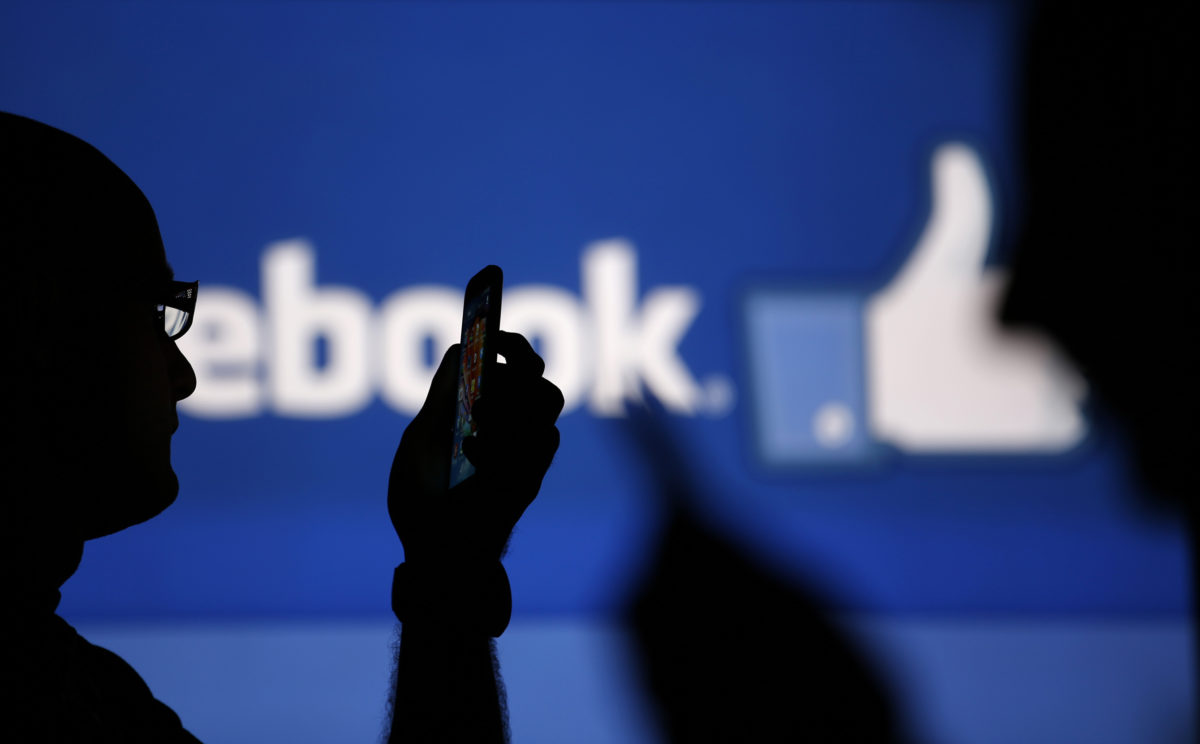 Men are silhouetted against a video screen with an Facebook logo as he poses with an Nokia Lumia 820 and Samsung Galaxy S4 in this photo illustration taken in the central Bosnian town of Zenica, August 14, 2013. REUTERS/Dado Ruvic

“Last month, I said that a fine in the low billions of dollars would amount to a slap on the wrist for Facebook,” tweeted Democratic Rhode Island Rep. David Cicilline, who chairs a House antitrust subcommittee. “Tonight, we learned that’s how Wall Street sees it too — as a slap on the wrist. If the FTC won’t act, Congress has to.”

The penalty, which has been discussed for months now, would be an FTC record against a technology company. (RELATED: Here Are Two Of The Russian-Bought Facebook Ads That ‘Helped Sway The Election’)

Their investigation began a year ago after it was revealed that Cambridge Analytica, a political consulting firm that worked with the Trump campaign, had obtained Facebook user data on millions of people without their knowledge or consent.

In 2015, we learned that a psychology professor at the University of Cambridge named Dr. Aleksandr Kogan lied to us and violated our Platform Policies by passing data from an app that was using Facebook Login to SCL/Cambridge Analytica, a firm that does political, government and military work around the globe. He also passed that data to Christopher Wylie of Eunoia Technologies, Inc.

Like all app developers, Kogan requested and gained access to information from people after they chose to download his app. His app, “thisisyourdigitallife,” offered a personality prediction, and billed itself on Facebook as “a research app used by psychologists.” Approximately 270,000 people downloaded the app. In so doing, they gave their consent for Kogan to access information such as the city they set on their profile, or content they had liked, as well as more limited information about friends who had their privacy settings set to allow it.