The majority of the 100 schools with the worst rate of three-year student loan repayment are historically black colleges and universities (HBCU), but only 5 percent of schools are HBCUs, The Wall Street Journal reported April 17.

Warren — a former Harvard Law School professor — proposed setting aside $50 billion for HBCUs and minority-serving institutions April 22. The HBCU proposal is part of Warren’s broader plan to have the government forgive existing student loans and pay for tuition moving forward. 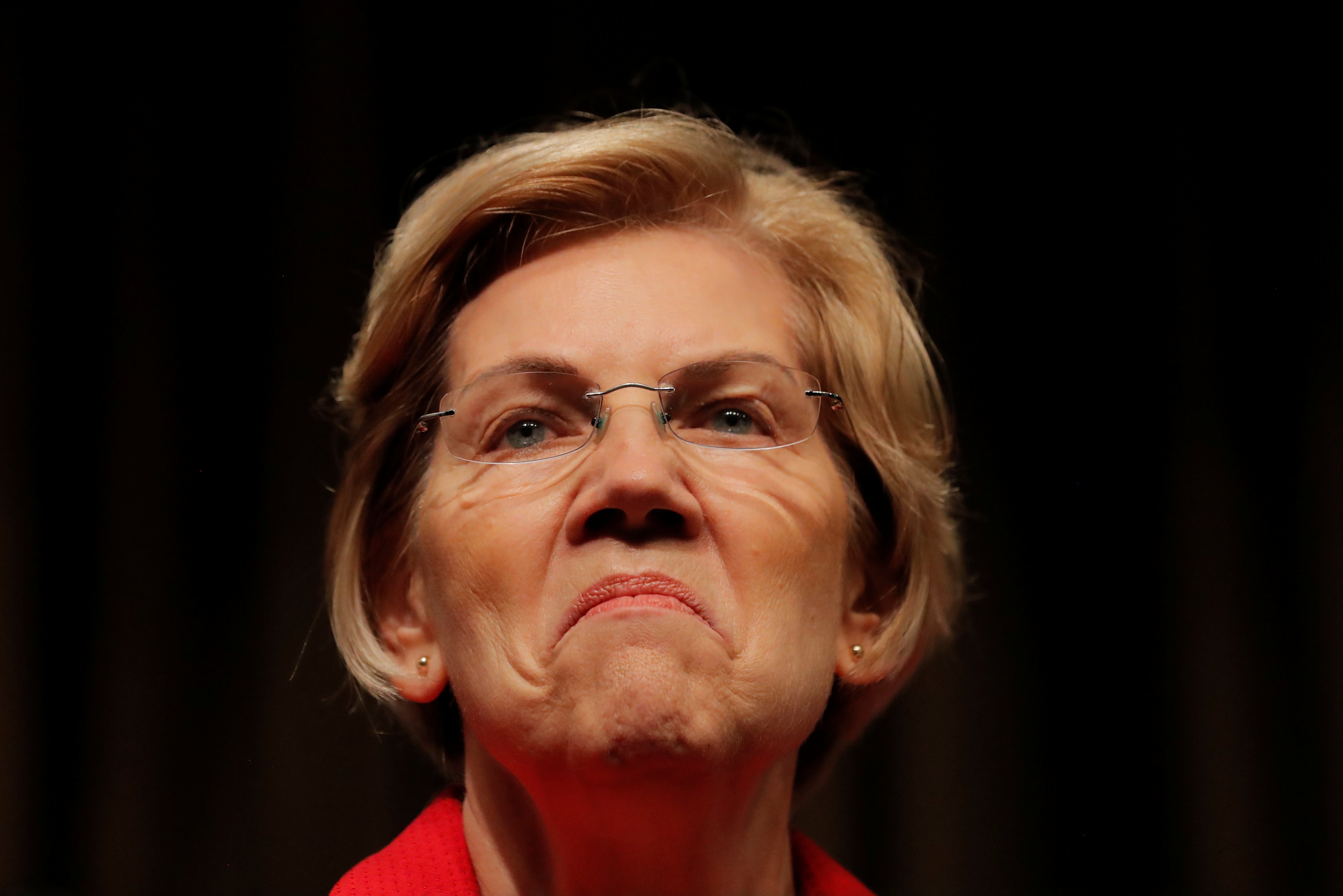 “Because of factors like the size of these loans and discrimination in employment opportunities, black students who finished a bachelor’s degree on average owed more than their original student loan balance after 12 years,” the Massachusetts Democrat wrote.

Warren’s presidential campaign did not answer a question from The Daily Caller News Foundation on how spending more money on HBCUs would benefit graduates’ employment.

A higher-education adviser to former President Barack Obama, Zakiya Smith Ellis, told WSJ “it was probably the most shocking data of my career … We like to think of bachelor degrees at the Holy Grail.”

Over a 12-year period, black students who attend historically black colleges are more likely to default on student loans than black students who attend other public or nonprofit colleges, WSJ found, citing federal data. Student loans are guaranteed by the government, so taxpayers usually foot the bill when they do not pay. (RELATED: Colleges Took Chinese Propaganda Money, Hid It From Government)

WSJ did not include a ranking of the schools, but a DCNF analysis of the data identified the 30 colleges with the worst repayments, with historically black schools bolded:

At Bowie State University, for example, only 31 percent of former students are repaying their debt, even though the school’s typical loan repayment is $255 a month and costs $14,800 per year, data show. The average salary after attending is $48,000. (RELATED: New York’s Black Caucus Got $500k For Scholarships For The Needy. They Blew It On A Party With Limos And A Rapper Instead)

Paul Quinn College in Dallas has one of the lowest loan repayment rates in the country at only 21 percent. Its administrators said it is now requiring students to work part-time.

At an Alabama school, Miles College, administrators said some students were borrowing significant amounts for non-tuition expenses, and limits were imposed. It also shifted its focus toward majors leading to higher-paying jobs.

Low or nonexistent standards for admission are another factor WSJ identified. A quarter of HBCUs are open-enrollment, which accept people with poor high school records who are less likely to find gainful employment even if they have attended college classes.