The National Security Agency (NSA) disclosed the identities of nearly 17,000 U.S. residents and businesses to American intelligence officials last year through a legal — but controversial — practice known as “unmasking,” according to a report released Tuesday.

The number of unmaskings — 16,721 to be exact — marks a 75 percent increase from 2017, which saw the NSA make 9,529 disclosures to intelligence agencies. Between September 2015 and August 2016, the first 12-month period in which NSA statistics were gathered, only 9,215 unmaskings occurred.

The unmasking process has become controversial over the past two years. Republicans have alleged that Obama administration officials abused foreign surveillance laws by making unnecessary unmasking requests of Trump associates during the 2016 presidential campaign, as well as during the presidential transition period.

Susan Rice, who served as President Obama’s national security adviser, told Congress in 2017 that she unmasked the identities of Trump associates who took part in a meeting with officials from the United Arab Emirates in December 2016. Samantha Power, who served as ambassador to the United Nations, said that an associate submitted 260 unmasking requests under her name in 2016. (RELATED: Samantha Power Claimed Someone Else Made Unmasking Requests In Her Name) 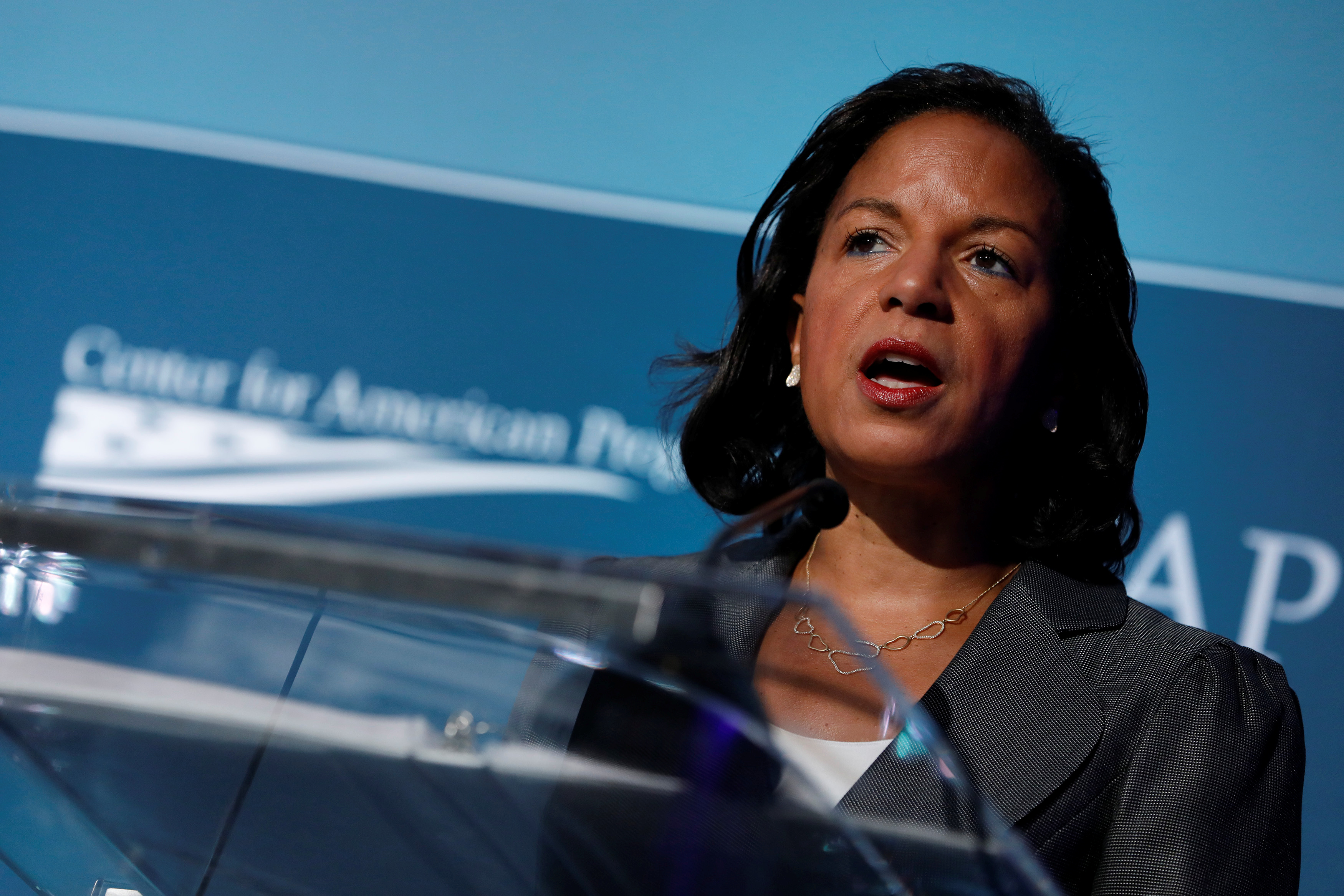 Some Republicans have accused Obama officials of illegally leaking information obtained through the unmasking process. So far, no Obama White House officials have been charged with any crimes related to unmaking or leaks to the media.

The NSA, which conducts legally authorized surveillance, can unmask U.S. persons or businesses at the request of U.S. intelligence officials at agencies like the FBI and CIA. According to Tuesday’s report, released by the Office of the Director of National Intelligence (ODNI), the information can only be provided on a “need to know” basis, such as when the identity is “necessary to understand foreign intelligence information or assess its importance.”

The Wall Street Journal reported that in a conference call with reporters, an official with ODNI attributed most of the spike to notifications given to the victims of foreign computer hackers and the targets of foreign spying efforts.