Florida lawmakers sent a bill to Republican Gov. Ron DeSantis Wednesday that would allow teachers to carry firearms at school in response to the 2018 Parkland shooting.

Florida’s House voted 65-47 in favor of the measure that permits teachers to carry a gun after they receive 144 hours of training, county school board approval, and a psychological evaluation, according to the Florida Sun-Sentinel. The Florida Senate passed its version 22-17 earlier in April.

DeSantis is likely to sign the bill and has publicly supported the legislation. It modifies 2018’s school-safety bill that allowed teachers to be armed, according to Orlando’s Fox affiliate, Fox35.

The bill was aimed to deter those who might harm students, according to Republican Rep. Chuck Brannan, who is also a retired law enforcement officer.

“This bill is the ultimate school-hardening law. It allows the good guy to stop the bad,” he said. 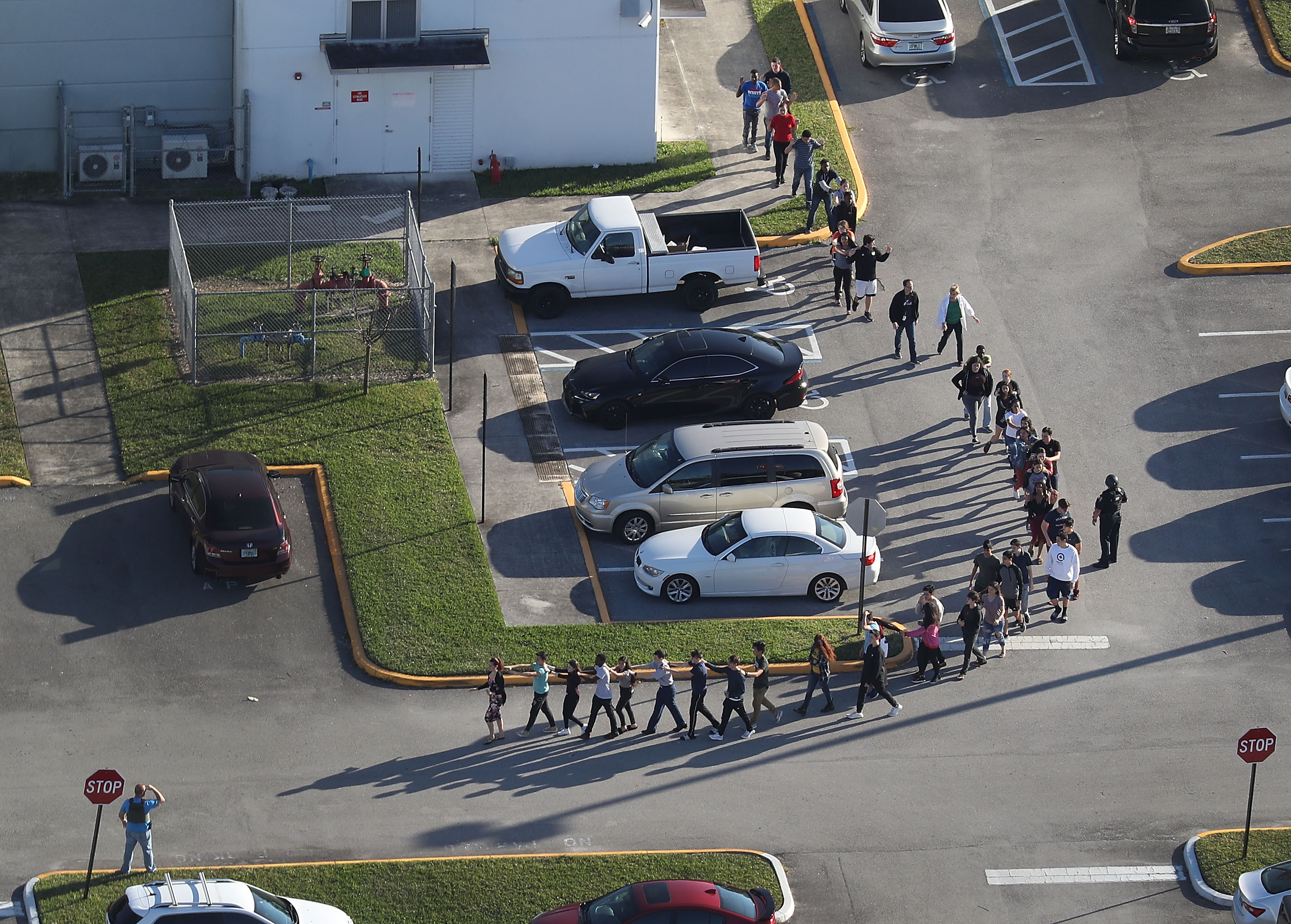 People are brought out of the Marjory Stoneman Douglas High School after a shooting at the school that reportedly killed and injured multiple people on February 14, 2018 in Parkland, Florida. (Photo by Joe Raedle/Getty Images)

The bill came about through recommendations made by the state commission formed in the wake of the Marjory Douglas Stoneman High School shooting in Parkland in February 2018. Seventeen high school students and staff were killed by a lone gunman during the shooting.

“Our law enforcement officers failed us on Feb 14, 2018,” said Republican Rep. Dane Eagle. “When they can’t get there to save others , I would hope that someone else in that room has the ability to do so.” (RELATED: DeSantis Wants Grand Jury To Look Into Broward County School Failures One Year After Parkland Shooting)

No House Democrats voted for the bill, and five Republicans voted against it. “We are creating a police state. It is wrong,” said Democratic Rep. Mike Gottlieb, according to The Hill. “Teachers need to teach.”

The Giffords Law Center, a gun-control group, was also opposed to the legislation and provided legislators with dozens of examples where guns were mishandled on school property.